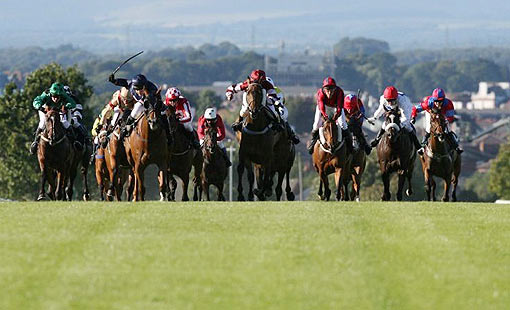 AMY RYAN, who won the opening lady amateur riders’ handicap 12 months ago at Carlisle, maintained her 100 per cent record with a repeat performance on Emirate Isle owned and bred by John Wade.  Amy produced the Chris Grant-trained four-year-old with a strong late run to get the better of favourite Emperor’s Well by a neck. “I’m thrilled,” said Amy, who was riding her 12th winner in her career to date and her third of this season. “I thought he had a chance of winning and he’s done it well in the end.” Chris Grant was full of praise for the winning rider, who had won the corresponding race last year on the David Nicholls-trained Kabis Amigos. “Amy has given him a good ride,” said Grant. The stewards took a close look at the race and suspended Amy for careless riding and Jacqueline Coward, rider of the runner-up, for using her whip with excessive frequency.  Both bans span two days and will be served on days to be notified.   Amy went on to saddle 2 winners for her trainer father Kevin, making a unique treble for her on the night . 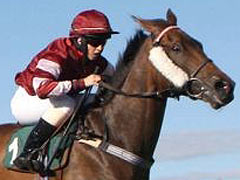