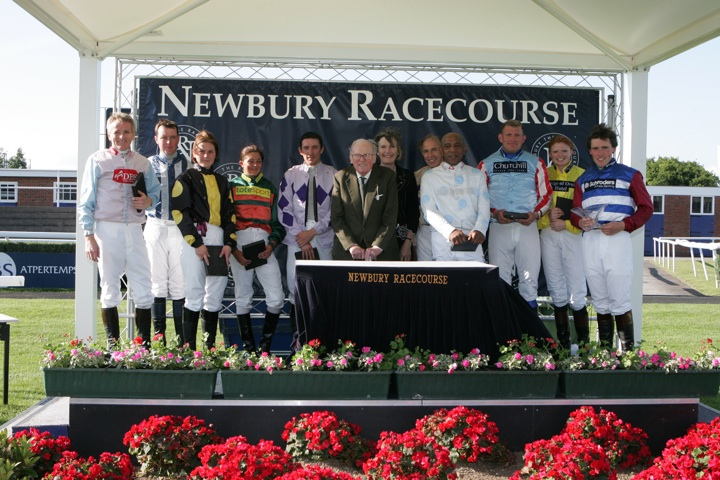 Over £30,000 was raised from the SIA charity race day lunch held at Newbury Racecourse on 11th June in addition to thousands of pounds being raised in sponsorship by the 10 jockeys who valiantly took part.  Picture above, the jockeys line up following their presentations – from left to right:  Chris Boreham, David Plunkett, Sarah Knight, Amber Griffiths, Jason Packhouse, Gay Kindersley, Sarah Oliver,  Richard Buckfield, Leon Nurse, Julian Williams, Caroline Fleming and winning jockey Mark Weeks.  Many thanks go to all those who took part as well as Bollinger Champagne for their support together with many others who made this day such a success. 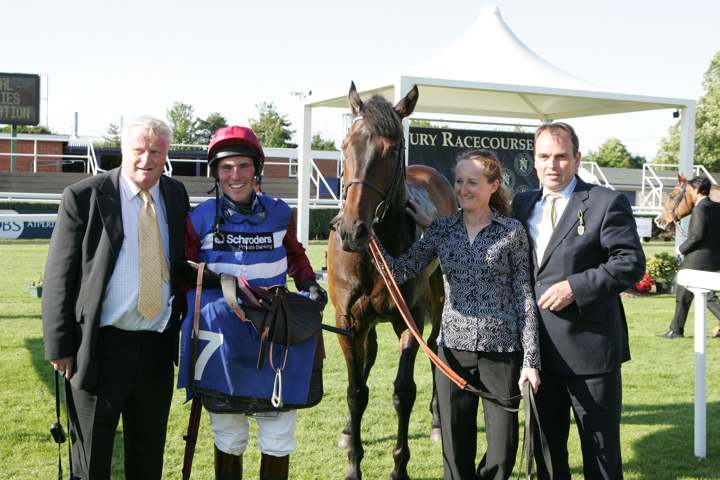 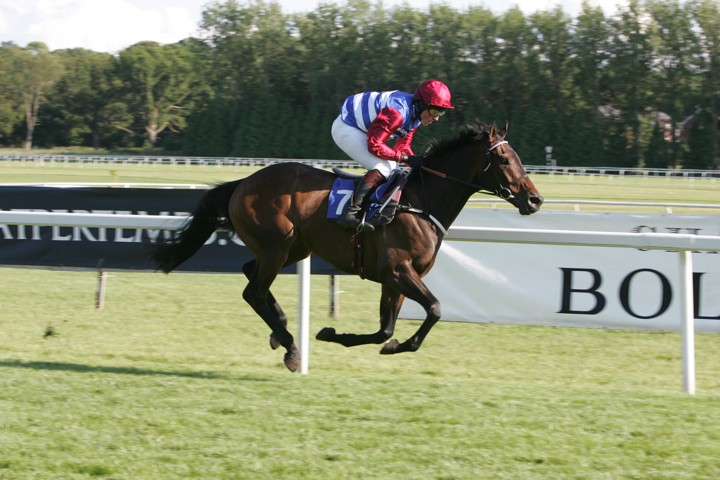