Fegentri returned to Stratford-upon-Avon on 20th August for the gentleman amateur riders’ invitation hurdle with 9 runners going to post. 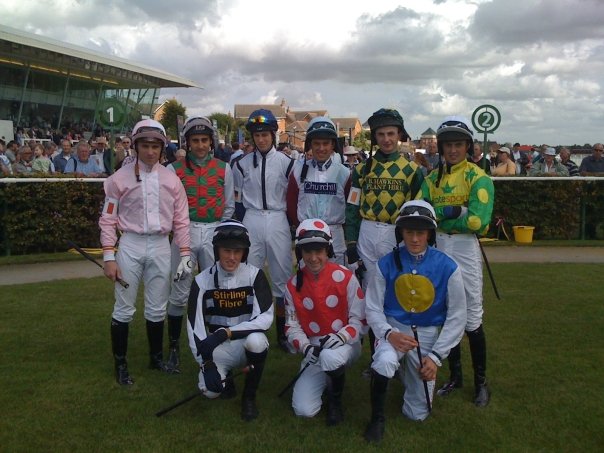 Unfortunately France’s leading amateur jockey Florent Guy, with 220 wins on the Flat, was unseated at the second flight but the race soon developed into an interesting challenge with Marian Weissmeier for Germany leading the field on Tim Vaughan’s DABARATSA.

Oliver Greenall always had the leader in his sights and kicked on approaching the last flight to lead as the post approached and win comfortably by 2 lengths for Ian Williams on KICKAHEAD.  Oliver, current NH amateur champion and last year’s national point-to-point record breaking champion, was emulating his brother  and previous champion amateur rider Thomas, who won this race in 2007. 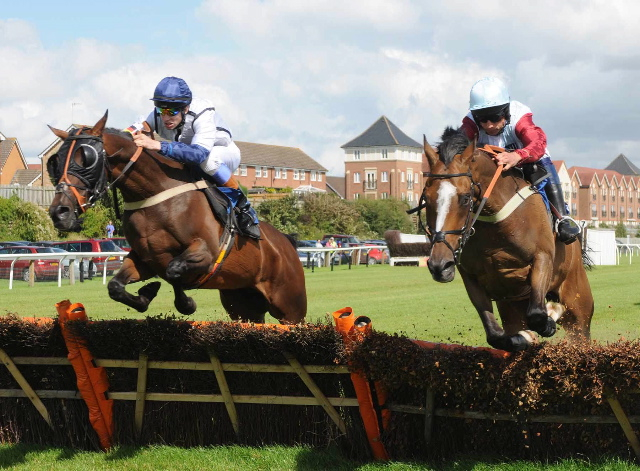 Marian Weissmeier was second, which took him into the lead of the Gentlemen’s Fegentri tables, with Urs Wyss for Switzerland in third and Andrew Doyle for Ireland fourth.  Marian was last year’s youngest German champion amateur jockey ever at the age of only 16. 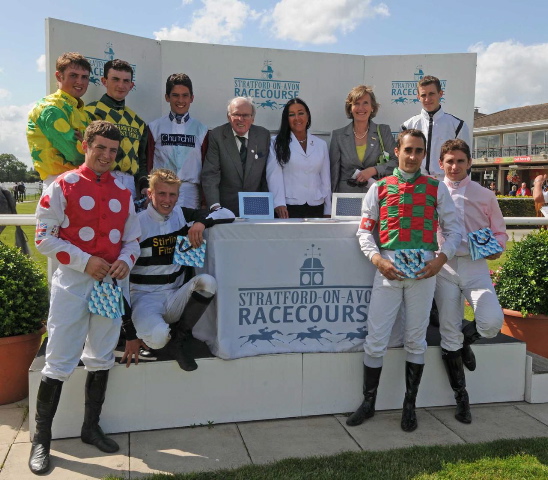