A Fegentri August Bank Holiday weekend  was hosted in Great Britain with races not only at Royal Windsor but also at Goodwood.Saturday evening kicked off with the first race of Royal Windsor’s card being THE AJA INSURE MEMBERS FEGENTRI WORLD CHAMPIONSHIP STAKES for gentleman amateur riders.  7 nations were represented with jockeys from France, Germany, Ireland, Belgium, Italy, USA and The Netherlands; sadly Dutch rider Peter Janssen was drawn on a non-runner and 9 went to post.

An early fast pace was set by Florent Guy, prolific winning French jockey (220 Flat wins) on Keith Goldsworthy’s front running BOLTON HALL.  As the race progressed and the field turned for home, the runners spread across the track.  Out of the pack emerged the oldest horse in the race – Jim Boyle’s 11 year old SKY QUEST ridden by Ian Chanin who went on to win in fine style from Marian Weissmeier for Germany in second on Karen George’s KING’S FABLE, Fabio Locatelli for Italy on Julia Feilden’s SAND REPEAL and Florent Guy  finished fourth. 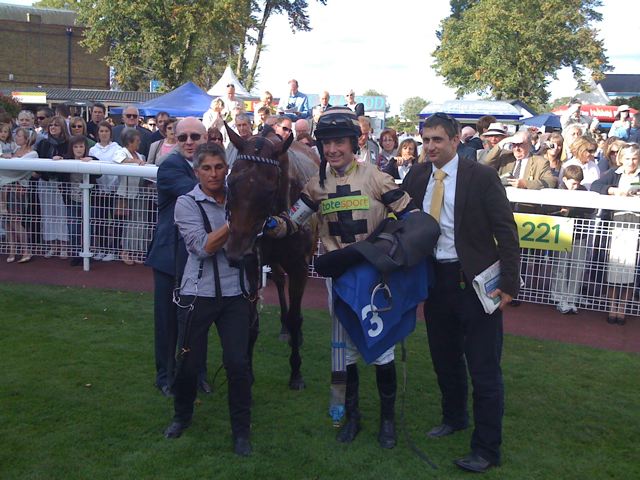 Next day the scene was set at Goodwood for the Fegentri World Cup of Nations by kind invitation of the Duke and Duchess of Richmond. 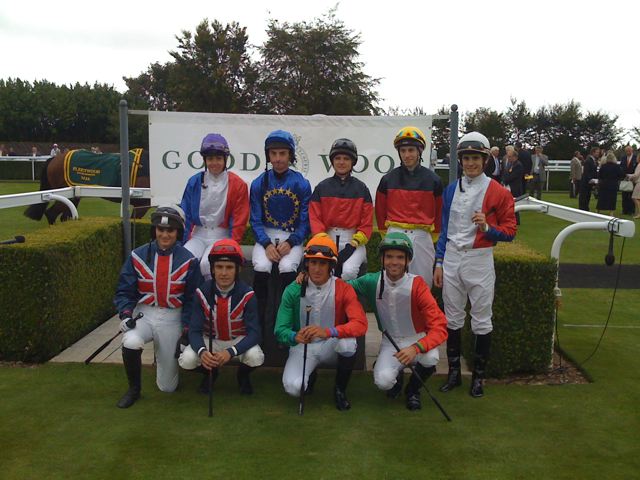 Great Britain was represented by Georgina Andrews and Phil Collington and teams were also in place for France, Germany, Italy and one rider for Team Europe, that being Andrew Doyle from Ireland.  It was a great shame that the USA team were not represented; their lady rider was unable to travel over do to a delay in her passport being issued and it was most unfortunate that on the morning of the race we had a non-runner which was to have been the ride of US jockey Jacob Smith. 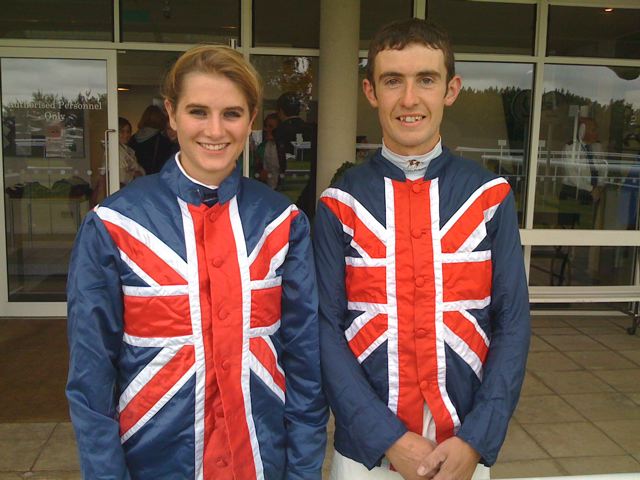 With the field reduced to 9 runners, the field was led by WHOSIT (Vanessa Rodenbusch) until the final 3 furlongs when a battle began between POTENTIALE (Mario Baratti) and THEOCRITUS (Phil Collington) trying to get on terms, but victory could not be denied for John Hills and his Italian rider to hold on well and score by 3 lengths.  This was  a great result for John who has always been such a loyal supporter of Fegentri races in this country and won the Fegentri Amateur Derby at Epsom himself as an amateur jockey in the past.  Many congratulations to all winning connections on a great result! 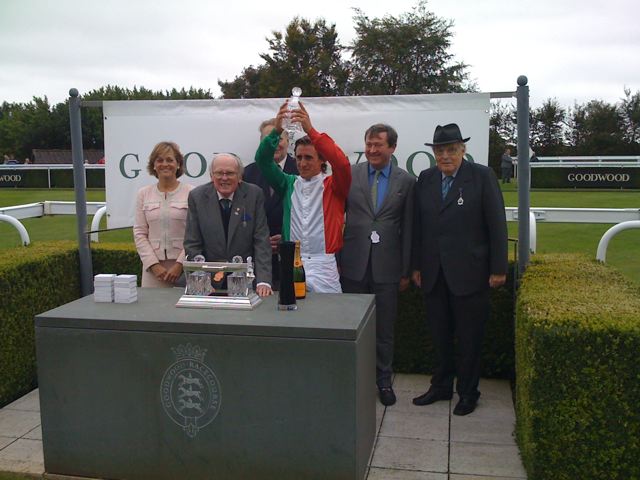