Lucy returns at The Rasen and Alex shares the limelight 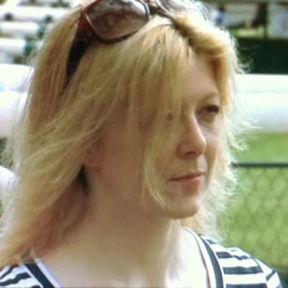 Market Rasen provided the backdrop for a great day for lady amateur riders today when 2008/9 Lady Amateur Jumps Champion  LUCY HORNER rode her first winner since her premature enforced retirement last November due to an ongoing eye problem.  Since then Lucy has successfully undergone eye surgery and resumed race riding a short while ago. 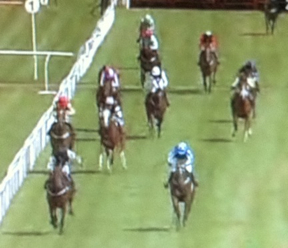 Chris Grant’s Aggravation responded to Lucy’s demands to move upsides the leader coming into the straight and battle his way to lead as the line approached.  Many congratulations to Lucy on her fantastic return.

Later in the afternoon another lady jockey’s success was enjoyed by ALEX SMITH-MAXWELL when she made all the running and stayed on in a driving finish to beat off the relentless efforts of champion jockey Tony McCoy who had been tracking her most of the way.  Alex said after the race that she told her horse “Its now or never – the cameras are on us!” and tunnel vision took over as she concentrated on riding her horse to the line. 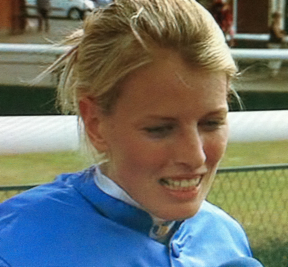 This was the second time that Alex had scored on Public Esteem having won on him over hurdles at Newton Abbot a few weeks ago and was a terrific performance.  Many congratulations to Alex on such a memorable victory. 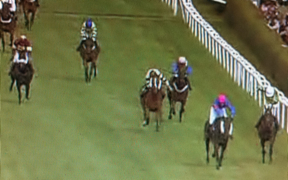 What a day for the girls!