An important reminder to all amateur jockeys, and especially to point-to-point jockeys who are enjoying the newly launched PPA sponsorship scheme and are considering riding in Hunterchases, that in order to wear sponsors’ logos under Rules it is necessary to register a separate sponsorship agreement with Weatherbys.

All contracts sent to Weatherbys must be accompanied by a cheque made payable to the AJA for £250 or the contract will not be registered.

If you have any queries or need assistance with amateur jockeys’ sponsorship, please call John Bevis on 01933 440077 or e-mail jbevis@weatherbys.co.uk.

Many thanks and good luck this season!

Many thanks to Folkestone Racecourse for adding a ladies flat race to feature on their Ladies Day on 6th June.  Management also hope to add a men’s race later in the season.  Watch this space.

Last weekend saw the start of the Fegentri season for the ladies with RACHEL KING representing Great Britain in Siracuse.  Rachel is based in Wiltshire and has ridden winners under all codes.  She finished 5th on Sunday and now looks forward to Qatar in February.  Rachel’s biggest flat winner to date is the Queen Mother’s Cup at York which she won for Pat Eddery in 2010. 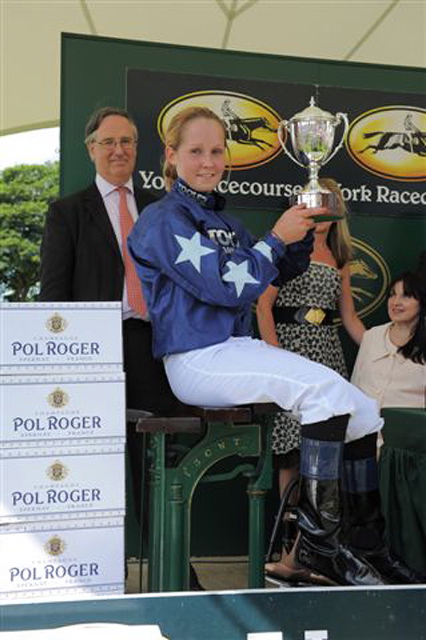 Qatar are very generously including gentlemen riders in their invitation for racing in February and our gentleman representative for 2011 will be NICO DE BOINVILLE. Nico is attached to Nicky Henderson’s yard and recently played a starring role alongside AP McCoy promoting Austin Reed at Newbury Racecourse! 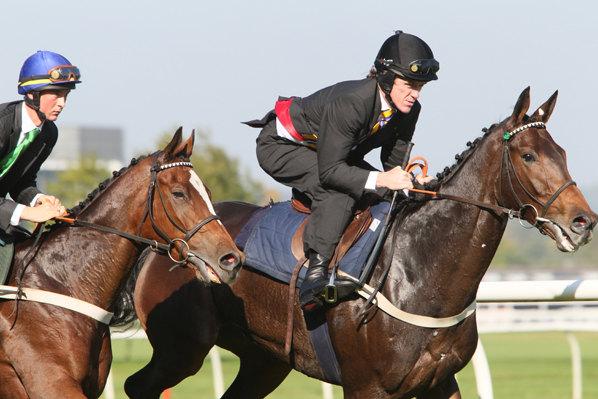 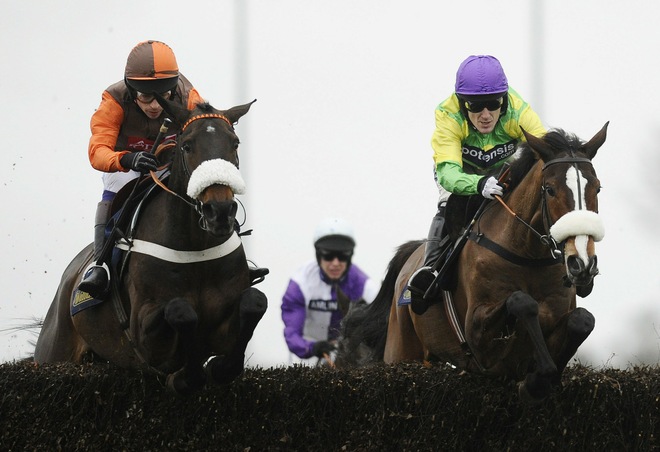 Many congratulations to Sam Waley-Cohen on his great success today at Kempton when Long Run gave him such a thrilling winning ride in the King George, thus denying Kauto Star a historic fifth victory. 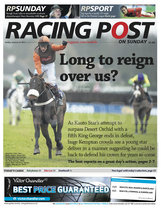 This is a huge win for an amateur being a Grade One race and the last time such a prestigious race was won by an amateur jockey was over 20 years ago when Marcus Armytage won the Grand National for Kim Bailey with Mr Frisk in 1990.   To find a race with level weights, you have to go back even further to when Jim Wilson  won the Gold Cup at Cheltenham on Little Owl back in 1981!

The ecstatic jockey said “That was amazing.  He got into a rhythm and picked up – he showed real courage.  He’s a phenomenal horse and I’m so pleased he’s shown what he’s capable of.  It’s a massive honour to be here and I want to thank Dad, Nicky and all the guys at Seven Barrows.”

This is the biggest staying chase win of Nicky Henderson’s training career to date.