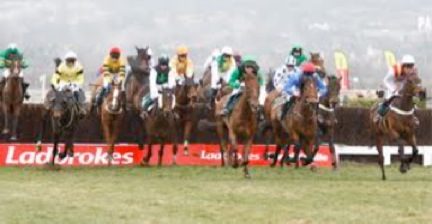 Many congratulations to ALAN BERRY who excelled at Cheltenham today riding SUNNYHILLBOY for his guv’nor Jonjo O’Neill and owner JP MacManus, seen to good effect from a long way out and winning by over 4 lengths from BECAUSEICOUDNTSEE who had disputed the early running whilst the eventual winner settled in midfield. BECAUSEICOUDNTSEE led over the second last but was chased by EXMOOR RANGER and SUNNYHILLBOY who ran on gamely, finding an extra gear to forge clear inside the final furlong for a thrilling finish. 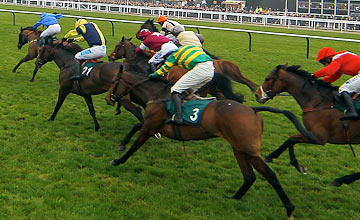 Local winning trainer Jonjo O’Neill said “He’s a brilliant little horse and loves the course.  He’s brilliant for the yard and is a real tough honest horse.  Alan’s ridden a few Festival winners, he’s a great lad and a big part of the team and he did all the work on Don’t Push It before he won the National.”

Alan said “He’s a genuine horse and he deserves a race like that, he’s done nothing wrong but you can only be so confident coming to Cheltenham.  He’s a horse I ride at home all of the time.  He impresses in everything that he does but he’s getting a bit older and a bit slower.” 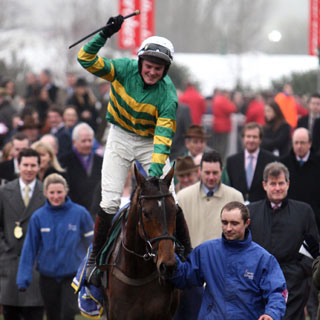