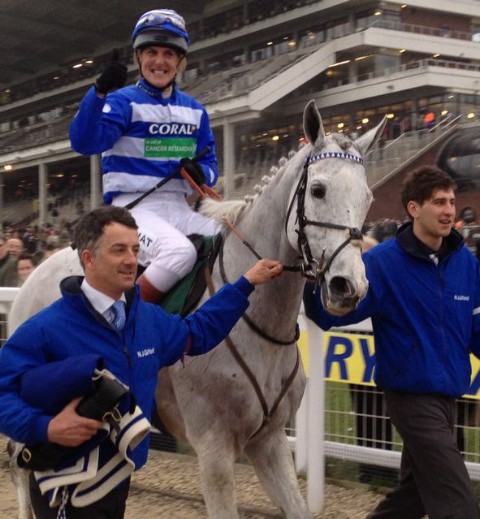 The third day of the Festival concluded on a high with the 3rd running of the charity race in aid of Cancer Research UK and an emotional win so soon after the loss to racing of legendary jockey and trainer Josh Gifford, with his daughter Tina Cook riding Pascha Bere to storm up the hill from nowhere and win with ease!

If you would like to support this event, please visit www.justgiving.com/festival and donate now!