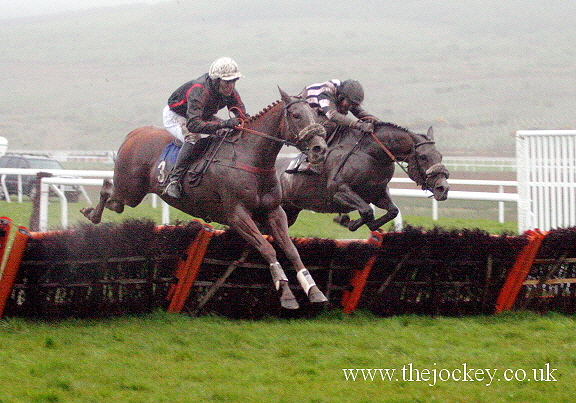 Absolutely atrocious weather conditions could not dampen the spirits of racegoers at Ffos Las last night when the AJA sponsored a race for Isabel Tompsett to celebrate her remarkable and on-going recovery from her bad fall a year ago.

Lady Amateur NH Champion 2009/10 Isabel was there herself together with family and friends including a party of nurses from nearby Neath Port Talbot Hospital who worked with Issy last year. 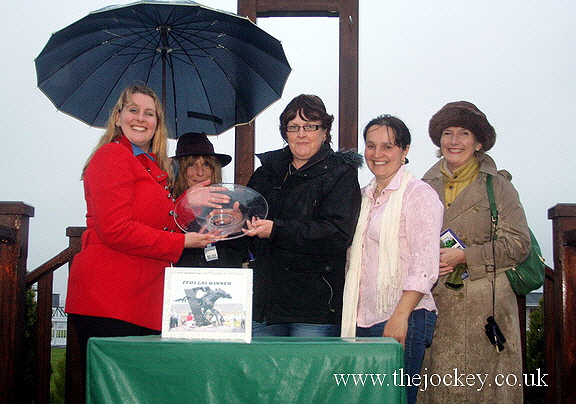 With changing ground conditions under a deluge of heavy rain only 6 went to post from 9 declared but nevertheless a thrilling finish ensued, with Michael  Nolan getting up by a short head on KILMORE WEST for John Flint from Craig Dowson on Richard Lee’s RIFLEMAN in ground which resembled a paddy field in places. 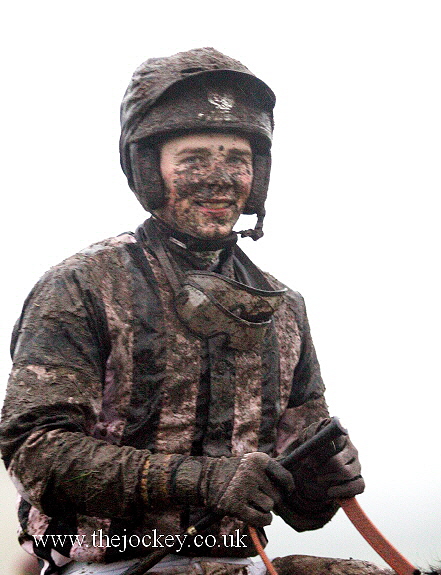