Nico makes it a double at Sandown 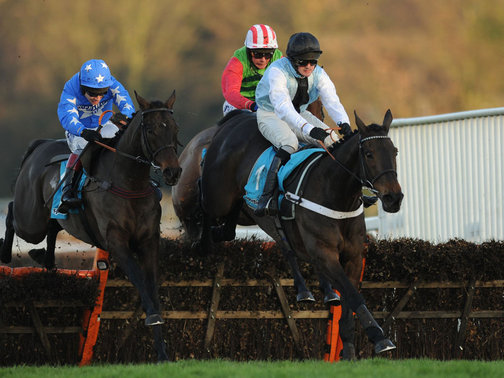 Many congratulations to Nico de Boinville who sprung a surprise and proved his excellent value as a 7 lb claimer by winning at Sandown for the second day running, this time riding against professionals over hurdles and beating off Richard Johnson in a photo finish with PETIT ROBIN. 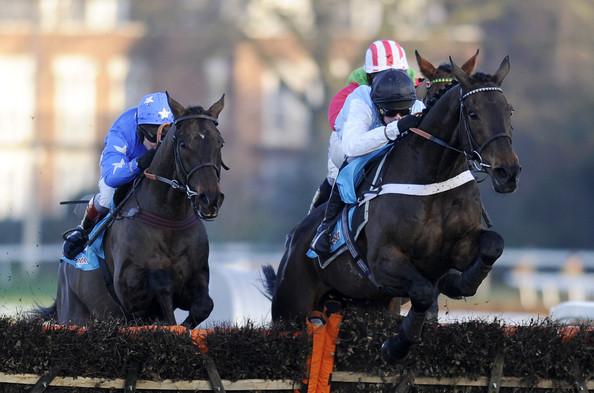 Congratulations to Mikey Ennis who kept SONA SASTA up to his work to score for his boss David Pipe at Chepstow and win the feature race of the day, the Rhys Howells Memorial Handicap Chase. 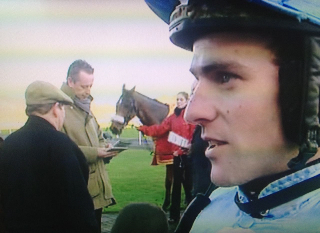 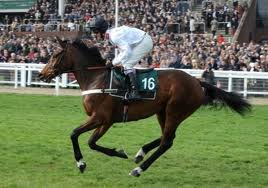 The inaugural running of the Coldunell AJA 3 mile Chase at Sandown was well supported with 10 runners going to post in beautiful winter sunshine.  The ground, having survived frost and snow two days earlier, was testing enough and the field were well strung out as they approached the railway fences for the final time. 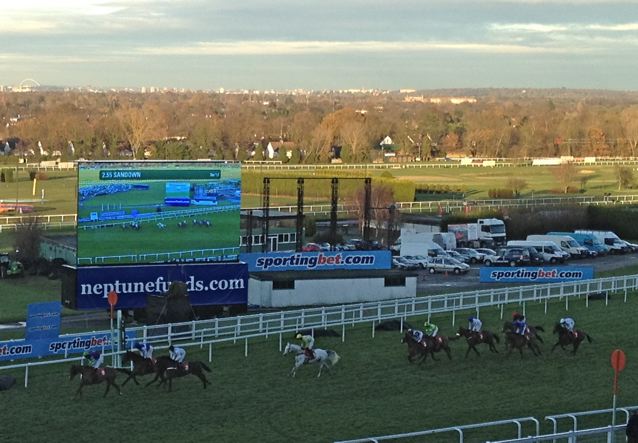 Nico de Boinville was always well placed aboard STATE BENEFIT for his guv’nor Nicky Henderson and drove his mount home as he toiled up the hill from the last to score by half a length from Sam Drinkwater aboard BRACKLOON HIGH. 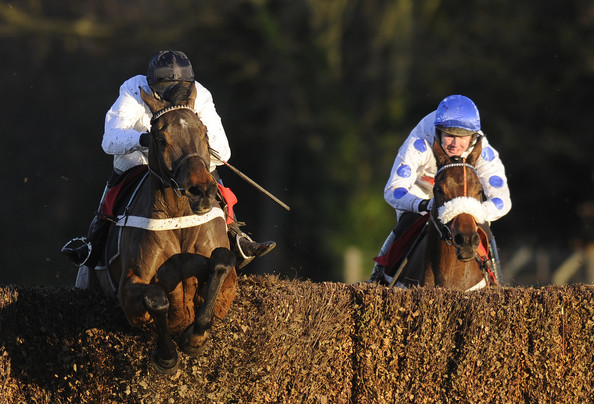 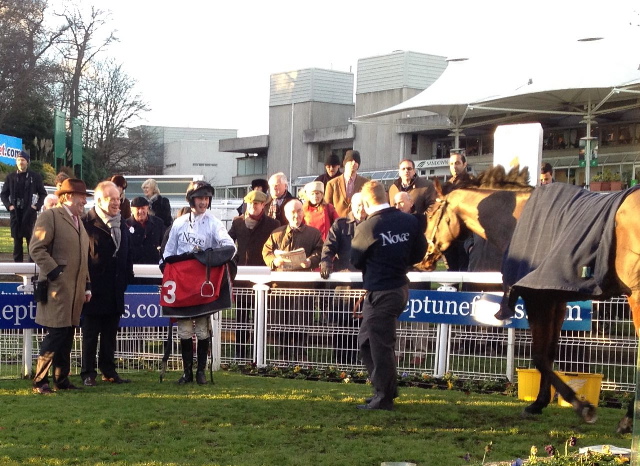 Many thanks to David Dunsdon, Chief Executive of local business Coldunell, for the valuable sponsorship of this race which was kindly shared with the AJA and enabled this exciting new chase to be added to our calendar.  And many congratulations to Nico and winning connections.