The AJA are pleased to announce that Betfair are very kindly sponsoring a new series on the flat this summer for amateur jockeys who have not ridden more than 3 winners under the rules of racing, which includes both flat and jump racing but discounts point-to-point and Arab race wins.

The series is made up as follows:

A Jockey Coach will be in attendance throughout the series to conduct a course walk prior to racing and to discuss the race afterwards with all participating jockeys.

Please note: should you wish to take out your amateur licence specifically for this series, that you should apply for your licence in plenty of time (ie early June) as all amateur licences expire on 30th June and Licensing at the BHA will therefore have a backlog of applications in early July.

NEW ZEALAND INVITES YOU ON A WORKING HOLIDAY!

An exciting opportunity awaits NH amateur (and professional) riders preferably aged under 26 who are interested in working, riding and holidaying in New Zealand!

You will be placed in friendly, family run racing environments (usually yards with 10 – 20 horses in work) where you will be looked after, shown a good time and just as importantly given opportunities to race ride.

New Zealand’s jump racing season starts in April and runs through to the end of September and this is the time of year when most opportunities exist but there is also the option to start later for the NZ summer and work and ride as well.

If  you would like to broaden your horizons and enjoy an incredible time, please e-mail the AJA at sph.oliver@btinternet.com.

The AJA are delighted to announce that this summer will see the inaugural running of the JRL Group’s gentlemen rider’s Flat series.

This will consist of 5 races as follows:

Congratulations to Sam Waley-Cohen who finished 4th in today’s Grand National with OSCAR TIME trained in Ireland by Martin Lynch. 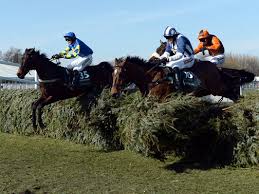 2nd in 2011 behind Ballybriggs, the partnership were always prominent and enjoyed a great spin.  Sam’s father Robert said “That was amazing, so exciting.  Sam had him in a great position and gave him every chance.”

Katie Walsh went to post favourite with SEABASS trained by her father Ted in a bid to become the first lady jockey to win a National (the pair having finished 3rd last year) and finished 13th of the 17 who completed, the horse having tired in the final stages of the race.

Many congratulations to 18 year old Jamie Hamilton who enjoyed a 100-1 victory today at Aintree with the horse who gave him his first career success under rules just over 12 months ago at Kelso when winning the AJA amateur chase, 13 year old TARTAN SNOW. 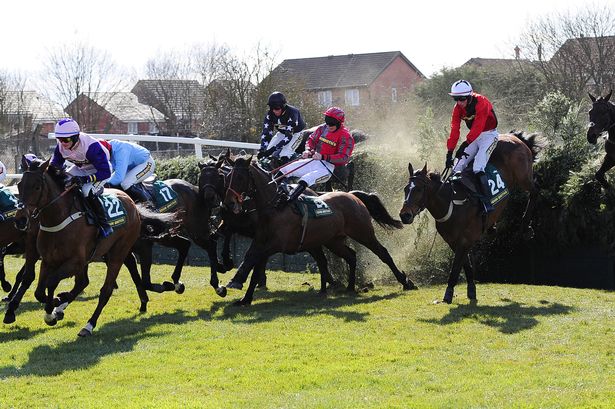 After a false start, 25 runners set off with CLOUDY LANE, WARNE and SILVERBURN leading the field and everyone safely negotiating the first. 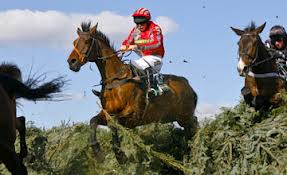 As they turned into the home straight, it was Ollie Greenall and COOL FRIEND who looked the likely winners moving into a clear lead as they approached the elbow, but they were worn down by a well timed run from Jamie as the line approached and a photo finish decided the outcome with TARTAN SNOW winning by a neck.  Fresh from winning the men’s flat race at Doncaster only a fortnight ago for Richard Fahey, Jamie (son of clerk of the scales Michael Hamilton) is in the form of his life and said “This horse has been very good to me.  He gave me my first winner under rules.  He jumped for fun and all thanks to Stuart Coltherd for the opportunity.”

Watch the final stages of the race here:  http://www.youtube.com/watch?v=Jx20Lwss-Xg 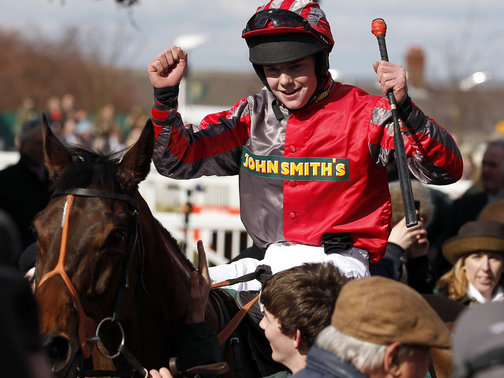 There was a sad postscript to the race as tragically prolific point-to-point winning BATTLEFRONT collapsed after being pulled up by Katie Walsh when tiring and died from a heart attack.  The race was also the last for popular CLOUDY LANE who was retired by connections after finishing 9th.

Congratulations to our Fegentri GB representative Emma Sayer who enjoyed success today riding in a ladies Arab race in Oman. 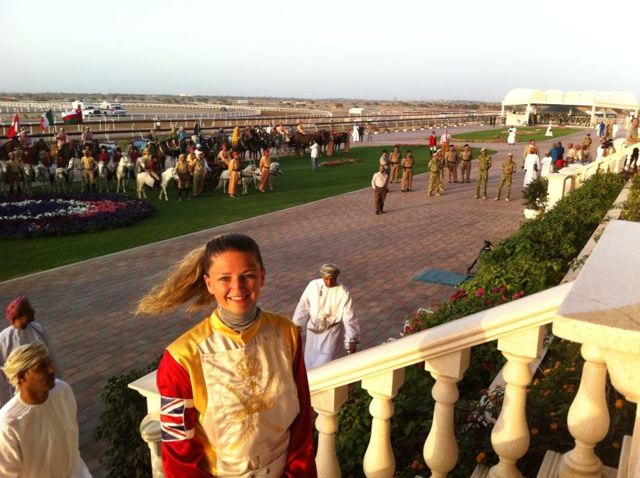 The 20 points earned takes Emma into 2nd place and puts her in a strong position for this season along with our gentleman representative Freddie Mitchell who currently leads the men’s table.  Further information can be found at http://www.fegentri.com 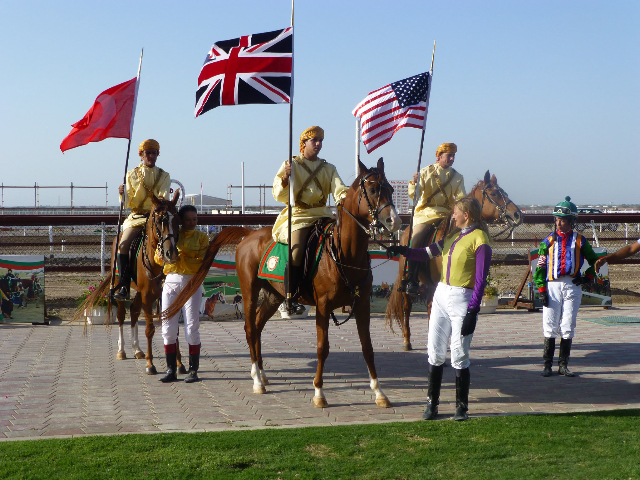