Many congratulations to Seb Spencer who enjoyed a thrilling winner today at Redcar in the 3rd of the 6 race Betfair series for amateur jockeys who at the start of the season have ridden no more than 3 career winners. 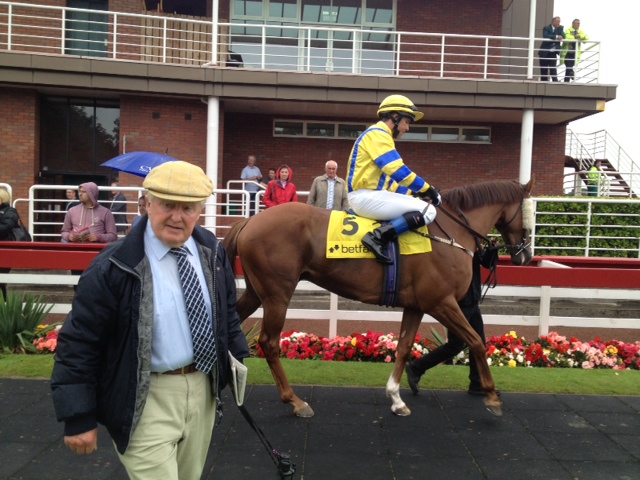 Riding EENY MAC for his trainer grandfather Neville Bycroft,  Seb patiently tracked the leaders until the final furlong when he kicked on to snatch victory in the final strides from Dandy Nicholls’s front running RIO CABOLO ridden by Darren Costello.  In a thrilling finish he won by a short head! 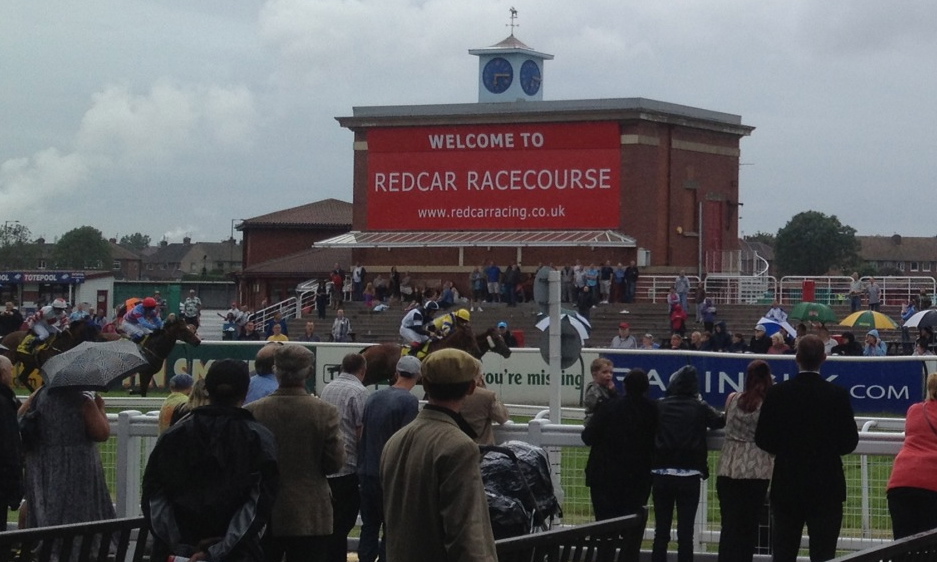 Many congratulations to James Hughes who made all and just managed to hold on and ride only the second win of his fledgling career in fine style for his mother trainer Jo Hughes this evening in torrential rain on HARBOUR CAPTAIN.  Making all, James was able to maintain his lead to hold on by a head from multiple Champion Amateur Simon Walker and WORDISMYBOND. 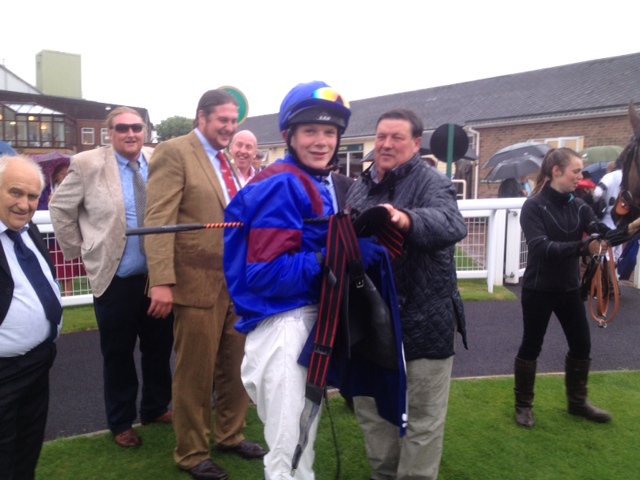 The race was not without incident, with one runner walking down to the start 10 minutes early and a further two runners refusing to go down without plenty of jinxing and reluctance, Marcus Price being dropped along the way and having to resort to kicking his feet out of the irons.  Unfortunately sponsor John Reddington who also rode in the race suffered from a stirrup leather breaking in the early stages and did miraculously well to maintain his position in the saddle.

The series (made up of 4 races) moves on to Newbury on Sunday 4th August for its second race. 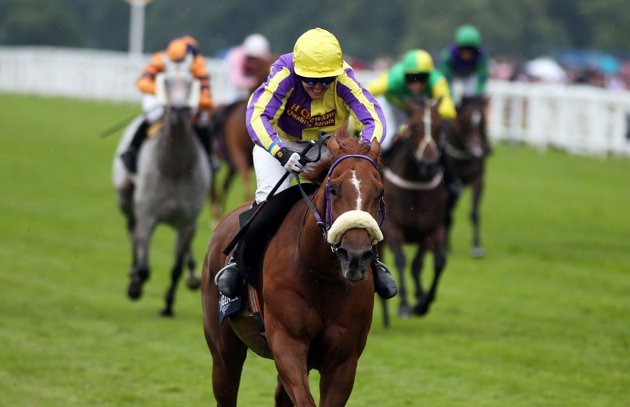 Many congratulations to Michelle Mullineaux who won the Ascot Ladies Longines today for her trainer father Mick with LORD OF THE DANCE, sweeping clear on the far side of the course to win by 7 lengths from Aly Deniel and KARAKA JACK. 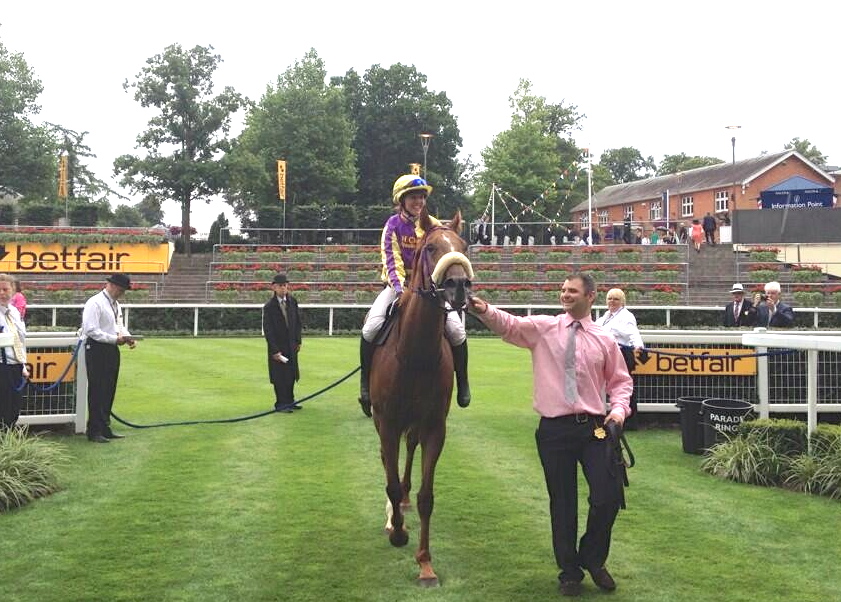 After the race Michelle said “He’s a star – a lovely horse.  I was second in this a few years ago and its great to go one better.  This is my first win of the season.  I’ve been struggling for one up to now.  That was my tenth winner in total so I have lost my 3 lb claim now, and it was a good way to go out.  He travelled all the way and picked up when I needed him to and carried on going.  I didn’t realise I had won by so far.  Its great for the owners.”