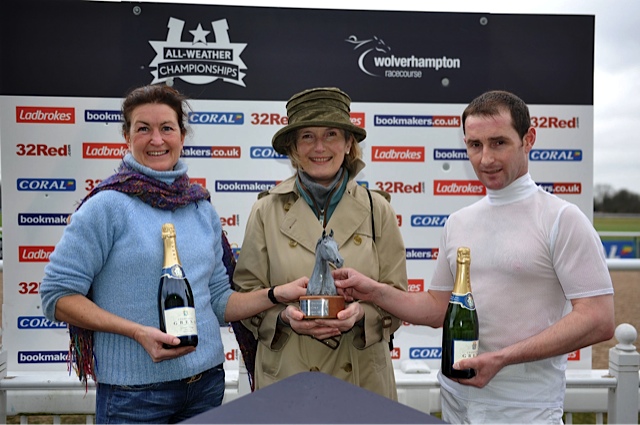 A nail-biting finish to the Amateur All-Weather Championship at Wolverhampton today was guaranteed with what has now become almost an annual tradition in the form of a battle between Serena Brotherton and Simon Walker for the title.  Serena led the tables on 29 points with Simon not far behind on 26.  However, after declarations on Saturday, Simon was jocked up to ride both favourites of each division but Serena had only one ride in the first.  How drama then unfurled was beyond anyone’s imagination! 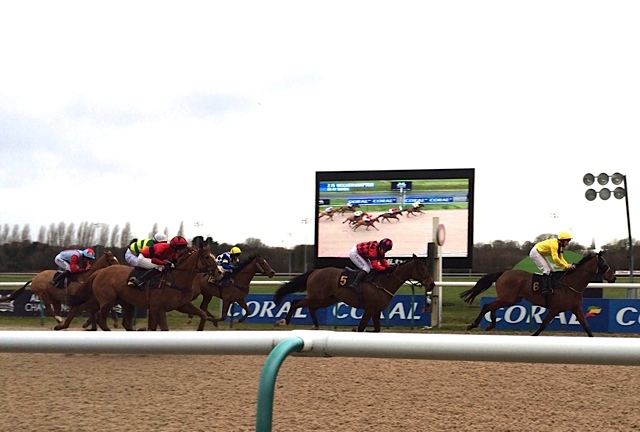 Simon duly won the first division for Richard Phillips with Fair Breeze, Serena finishing a length and a half behind in 2nd with Miles of Sunshine.   The award of 5 points to Simon and 2 to Serena put them on level points going into the final race of the season, with Serena only able to sit it out in the weighing room and watch Simon ride the favourite.  However, Simon was ultimately to be denied any points with Jamie Hamilton winning the 2nd division for James Given with Goldmadchen and Simon finishing 6th.  The championship was therefore shared between the two for the first time in its history. 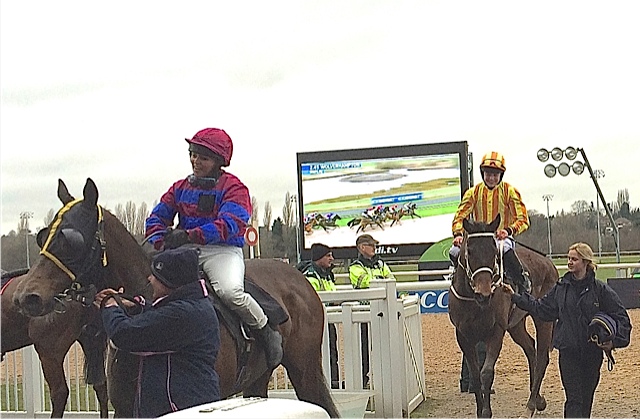 Many congratulations to our newly crowned All-Weather Champions Serena Brotherton and Simon Walker! 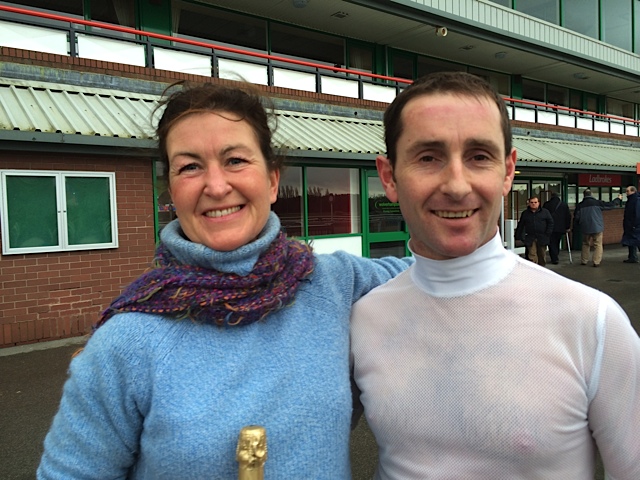