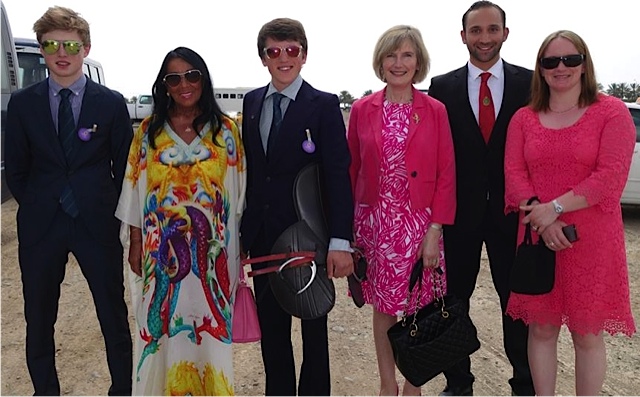 The first of a 2-day race meeting was enjoyed in Oman today with the gentlemen’s race including GB Fegentri rider Freddy Tett.  En route to the racecourse lunch was provided in a bedouin tent in the dessert. 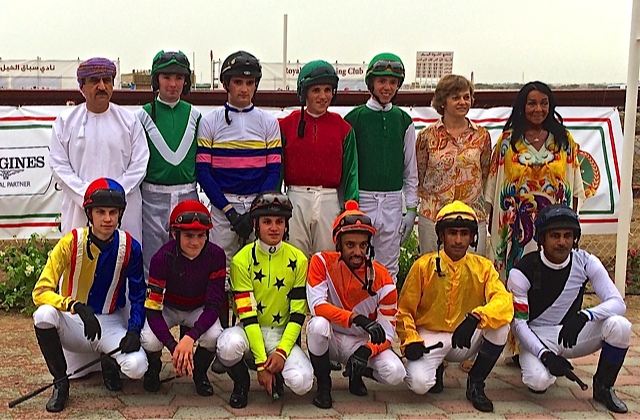 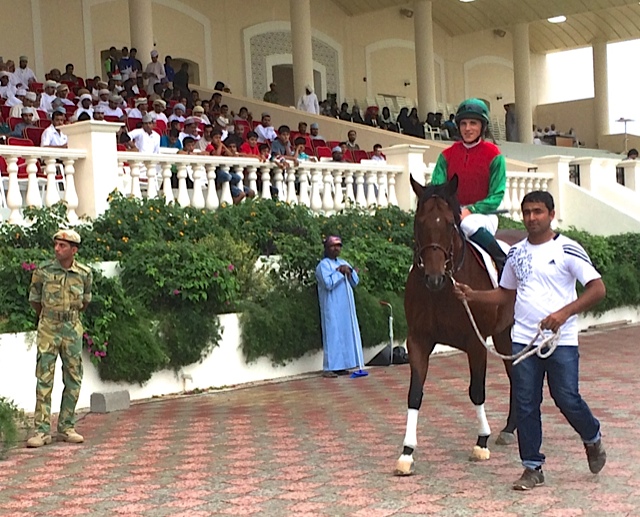 Racing was followed by the Fegentri Gala Dinner in Muscat where Freddie Mitchell, last year’s gentleman representative for Great Britain, received his golden spurs for achieving the Fegentri World Championship for gentlemen. 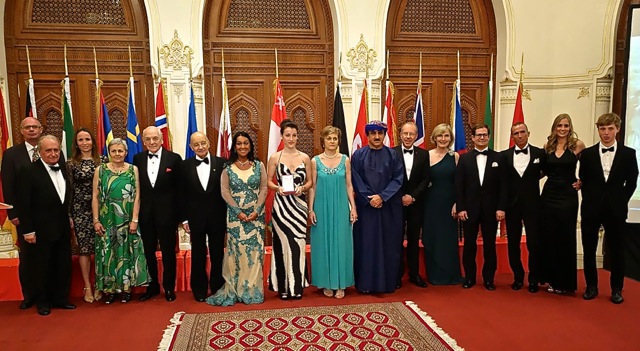 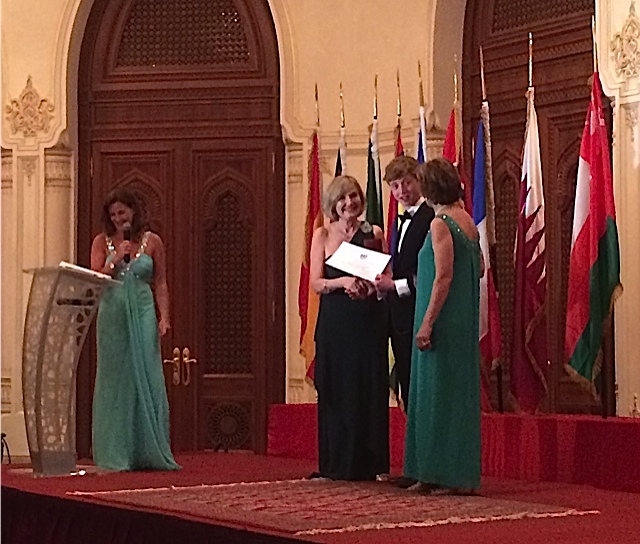 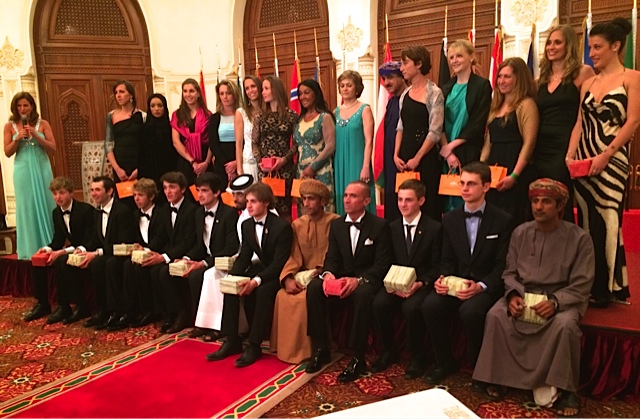