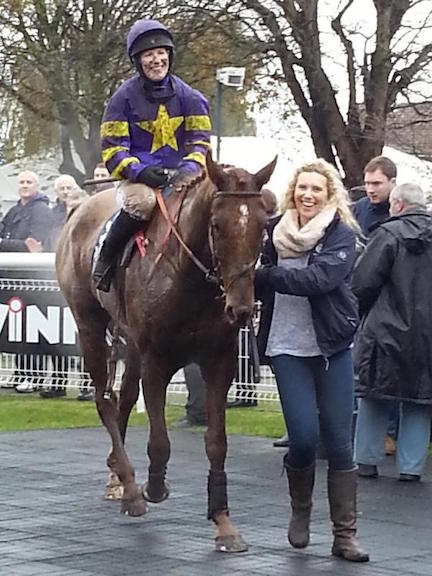 Many congratulations to LUCY GARDNER and BREDON HILL LAD (shown after winning at Fontwell last week) winning the first at Exeter today in an incredible finish, giving the partnership back to back wins.  Having clattered the second last hurdle and looking held in fourth having hit a flat spot, Lucy managed to stoke up her horse who stayed on dourly to grasp victory as they neared the line and go on to score by 3/4 of a length. 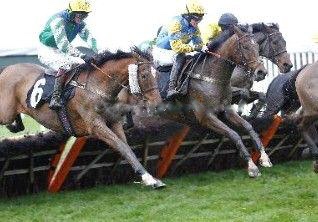 Many congratulations to Harry Bannister who enjoyed another winner today at Plumpton on their Pompadour Day (with the amateur riders’ hurdle that celebrates the twinning of Plumpton and Pompadour racecourses) for trainer Suzy Smith with LITTLE BOY BORU.

Despite getting squeezed for space three out, the partnership led from two hurdles from home where they took command and went clear from the last, easing down to the line.

Well done Harry, who has now ridden 3 winners from his last 4 rides in the last 5 days!

NOTICE IS HEREBY GIVEN that the 2014 Annual General meeting of the AJA will be held on  Friday 28th November at 12:00 noon at The Queens Arms Hotel, East Garston, Nr Hungerford, Berkshire RG17 7ET when the following ordinary business will be considered: 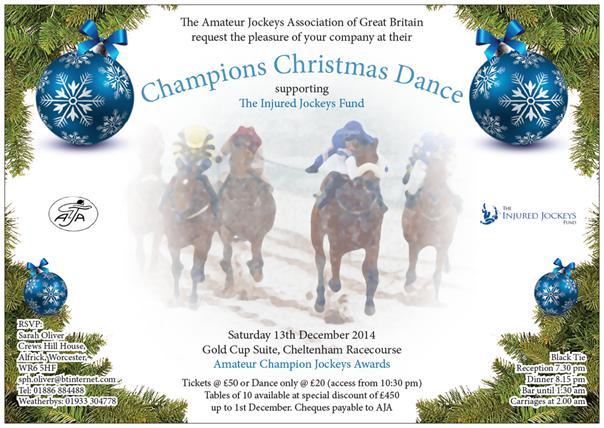