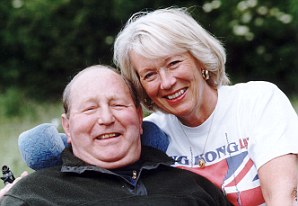 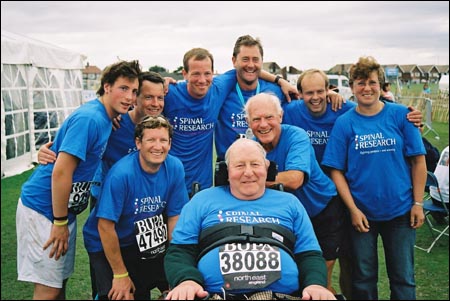 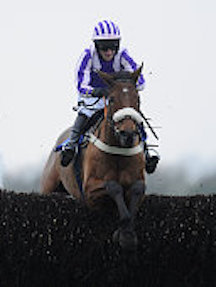 Many congratulations to Michael Legg who enjoyed success at Wincanton today aboard QUITE BY CHANCE riding for Colin Tizzard in the rewards4racing.com Chase, a qualifying race for the Jockey Club’s Grassroots Jumps Series.  Always handy, Michael enjoyed a great jumping performance from his horse in only Quite By Chance’s third time over fences.  Congratulations to all winning connections. 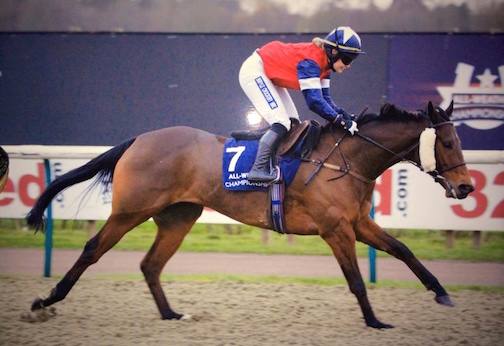 Many congratulations to Jo Mason who enjoyed a winning ride for trainer Anabel Murphy at Wolverhampton on Monday aboard INDIAN SCOUT displaying fine front-running tactics and followed up for the same trainer/owner Ridgeway Racing Club combination with victory at Lingfield less than 48 hours later with CROUCHING HARRY!

Only 11 days to AJA CHAMPIONS CHRISTMAS BALL at CHELTENHAM!