Worcester Racecourse provided a memorable day for Jonjo O’Neill when the Worcester News Amateur Riders Handicap Hurdle was divided and saw two amateurs enjoy their first career wins.  Not only were both winners trained by Jonjo O’Neill but also they completed a 4-timer for him, with the latter ridden by his son Jonjo. 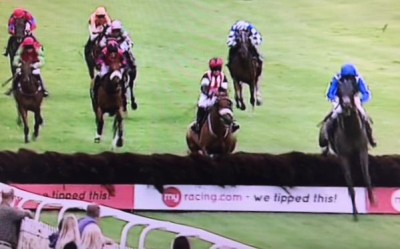 The first division of 11 runners saw both eventual winner PRESENCE FELT and MIDNIGHT SEQUEL (Brodie Hampson) draw clear from the remainder in the closing stages of the race but Midnight Sequel’s mistake at the last handed the race to PRESENCE FELT, ridden out by Michael Walton, to score by a length.  Trainer’s Assistant Guy Upton said “Michael is based at Jackdaws Castle and has had a few rides for us in the past, but this is his first winner and he has given the horse a great ride.” 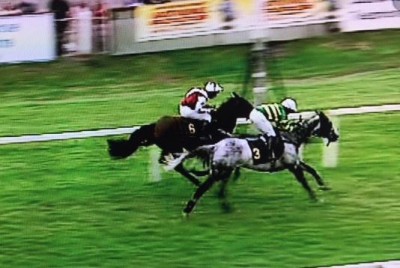 The second division of 12 provided a much tighter finish with trainer’s son Jonjo O’Neill partnering the tricky TEMPLE LORD who idled on the run-in but managed to get up by a neck in a driving finish from Bradley Paris-Crofts and ENNISNAG.  Many congratulations to all at Jackdaws Castle on a day to remember!