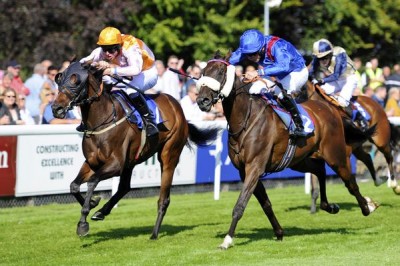 David Dunsdon played a waiting game timed to perfection when winning Salisbury’s historic Carnarvon Handicap (now sponsored by Sarum Refrigeration Services) with his own PARTY ROYAL to score in a thrilling finish by a head. 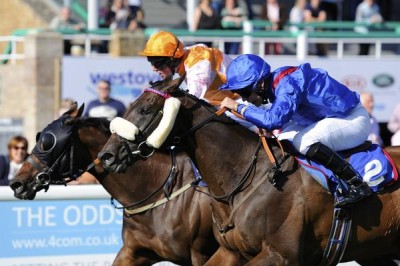 Held up last of the runners until making a move 3 furlongs out, David took his horse wide to challenge inside the final furlong and lead close to the line.  Many congratulations to David and to his cousin trainer Nick Gifford.