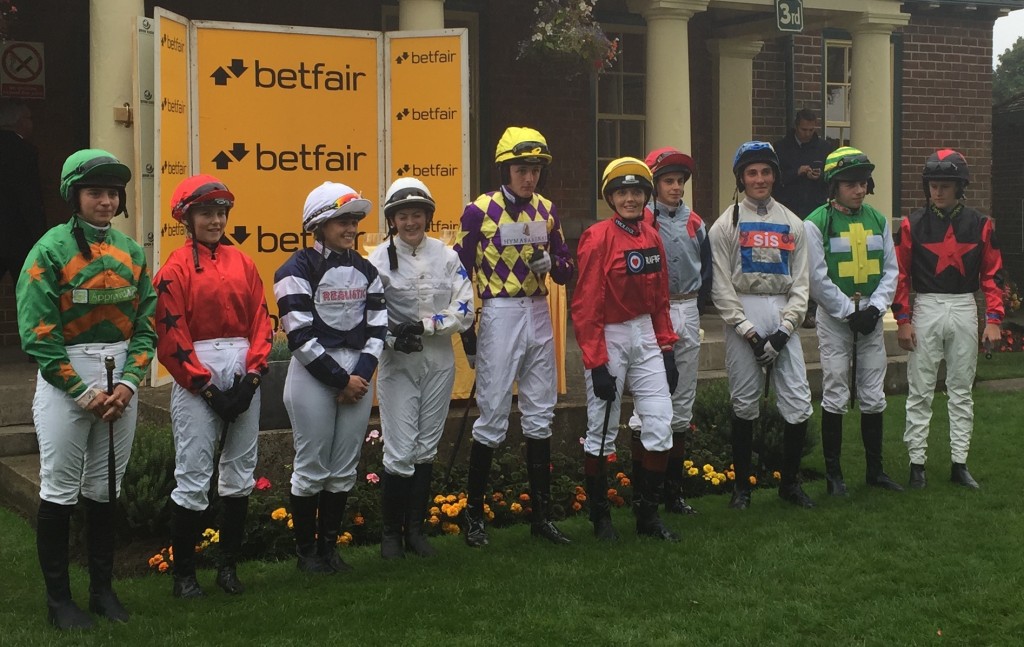 A rain soaked Ripon racecourse did nothing to dampen the enthusiasm of the crowd in attendance to witness the eagerly awaited debut as a licensed amateur of double Olympic cycling champion Victoria Pendleton for the finale of the Betfair Novice Amateur Riders Series finale this afternoon and they were not to be disappointed with a thrilling race in store.

A slow pace was set which resulted in pacesetting Joe Wright and CHOCOLATE DIAMOND soon joined by Victoria Pendleton and ROYAL ETIQUETTE, with the pair’s lead on the remainder of the field increasing as they turned into the home straight.  Victoria Pendleton took it up 3 furlongs out much to the thrill of the large crowd there to support her, but as they cheered her home and the winning post neared, the field started to close in.  Tom Greenwood and JORDAURA were always making steady headway from 3 out and a photo finish was called with 3 horses locked in battle as they passed the post.  Ultimately it was Jordaura who stayed on the strongest to give Tom Greenwood his first ever Flat winner by a neck, with Victoria Pendleton placed second and Ross Turner on BOLD HENMIE a neck back in third. 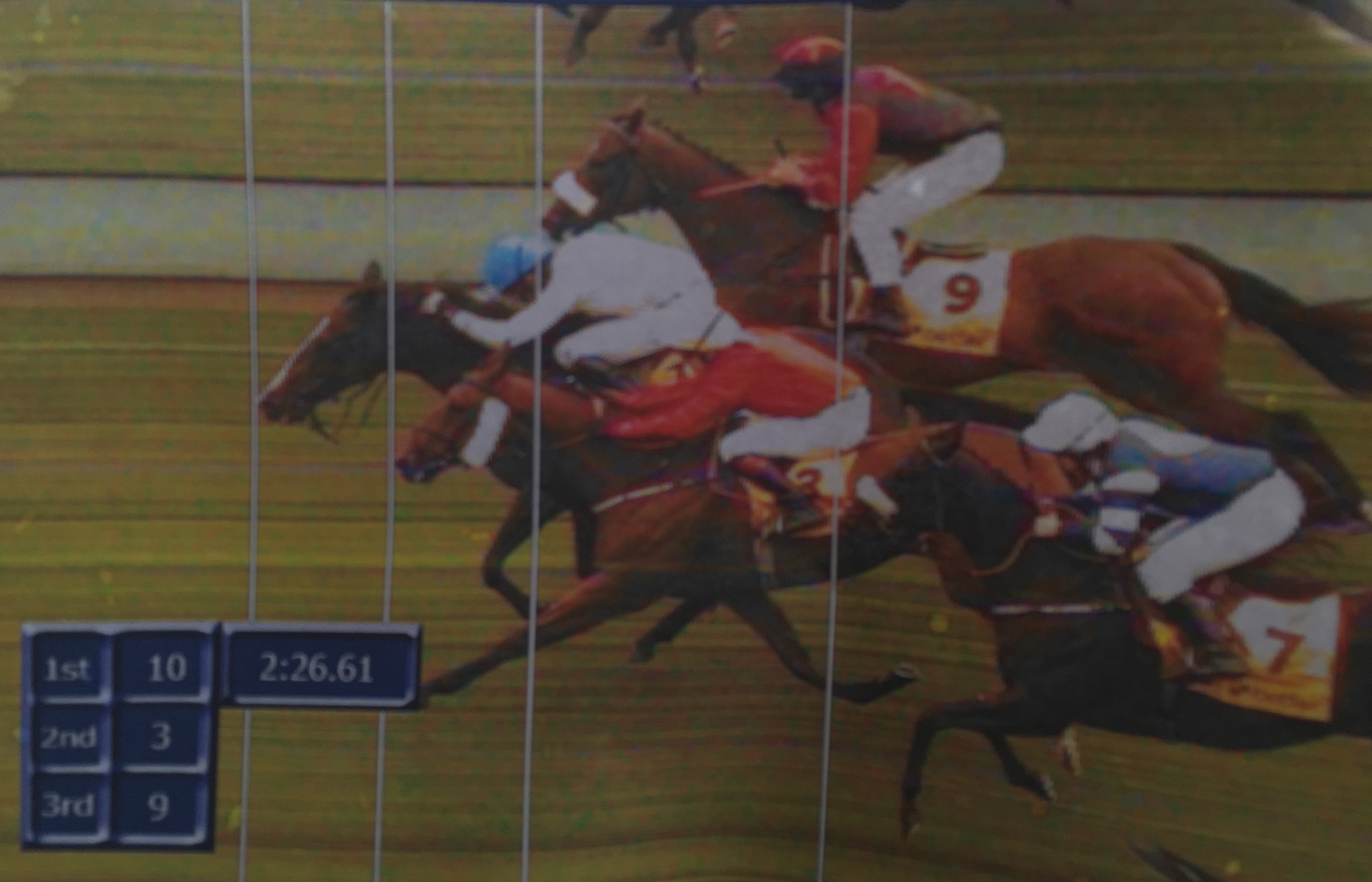 Many congratulations to Tom Greenwood on a memorable victory, to Victoria Pendleton on such a promising debut and congratulations to all our winners and riders within this 8 race series.  Sincere thanks must go to Betfair for their loyal support over the last 3 years.  The value of these novice riders’  races cannot be overestimated.  Many thanks also to Jockey Coach Tim Reed who so expertly oversaw the jockeys throughout the series. 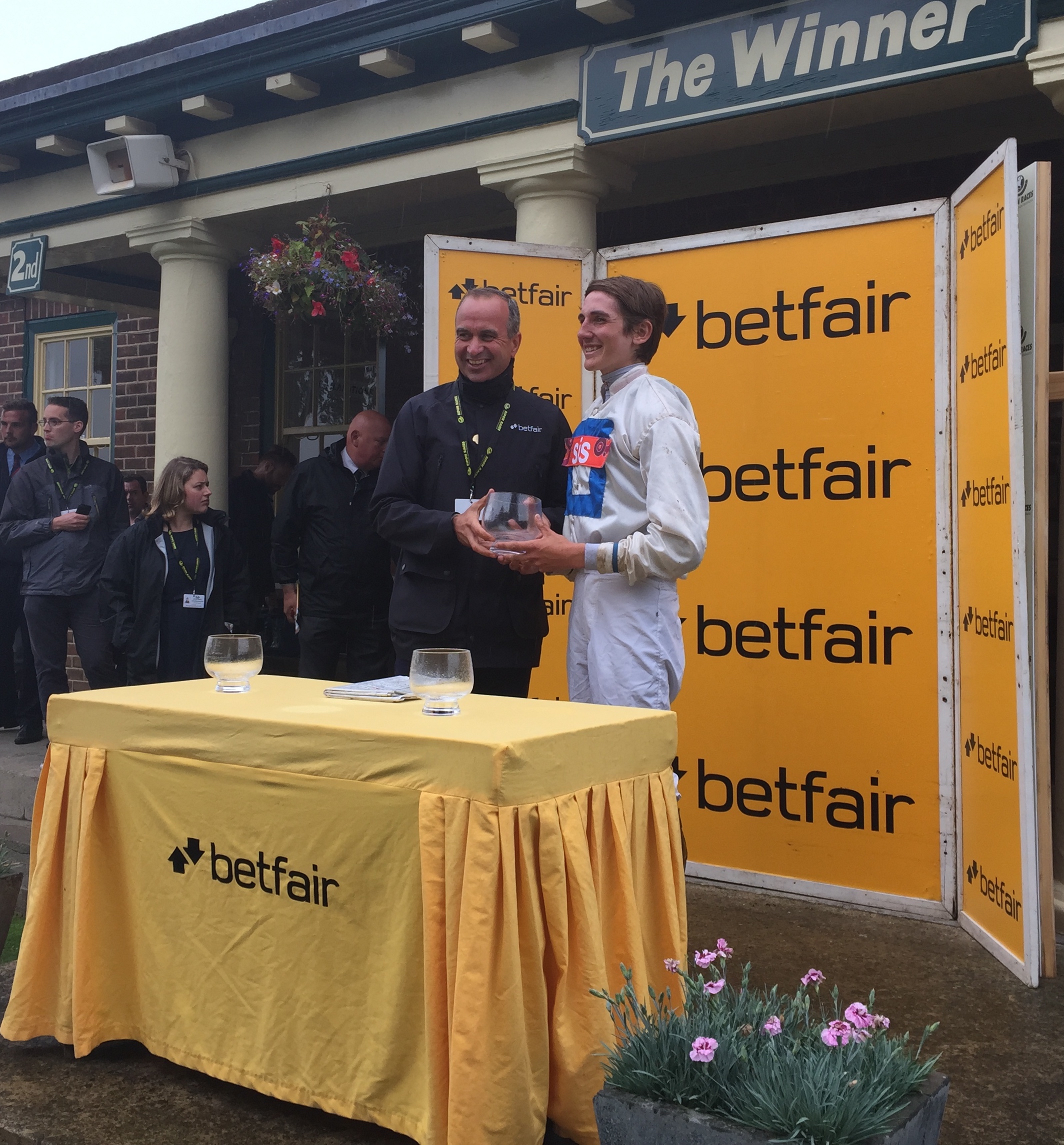