Many congratulations to Amie Waugh on a great ride today at Wetherby when partnering 12 year old NEWYEARSRESOLUTION (who was 3 lbs out of the handicap) for her trainer father Simon, relentlessly galloping through the heavy ground to win with ease. Initially held up, NEWYEARSRESOLUTION took a keen hold and made steady headway to lead after the 5th, staying on relentlessly from 3 out and drawing clear to win by 5 lengths. 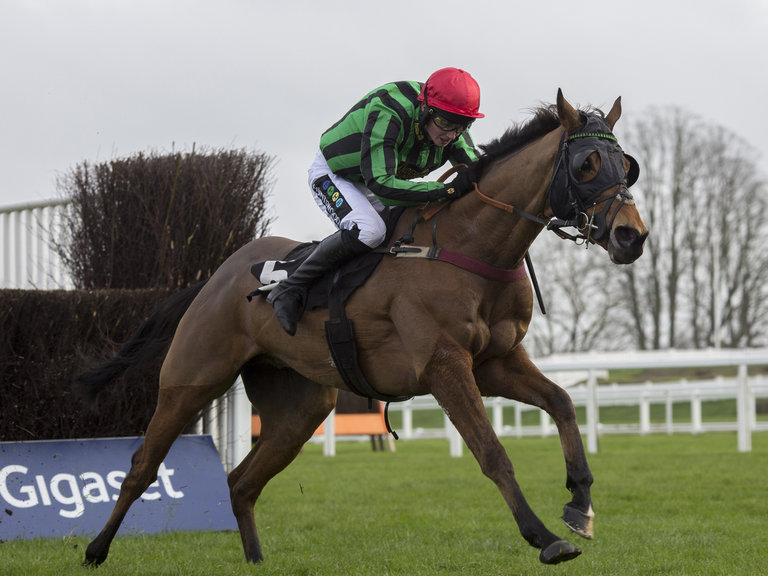 Many congratulations to 18 year old Hugo Hunt who enjoyed a dream start to his jump jockey career when winning the inaugural running of the Thames Materials Amateur Riders Handicap Chase at Ascot this afternoon with Johnny Og.  This was Hugo’s first ride ever over fences but despite his relative inexperience the teenage jockey made the ride a wise one kicking his mount into a clear advantage before they turned into the straight.  Now attached to Nicky Henderson’s for the past two months, Hugo previously rode for Andrew Balding and has enjoyed success under rules on the Flat.

Winning trainer Martin Keighley said “Nicky said he was a cracking little rider that just lacks experience.  He promised me he would do the job and he has.  He has ridden to orders as I said “If you can’t make it, sit handy and not to worry about pressing on early as he stays further.”  He gave him a cracking ride.”

Hugo added “He just jumped and travelled the whole way round and answered my every call.  He gets the trip very well and I was not afraid to be positive on him.  It is what you always want to be doing riding around tracks like this on horses that travel so well, as it makes the job easier.  Its early days still but I couldn’t have hoped for a better start.”  Well done Hugo and all winning connections!

Our sincere thanks must go to Martin Clarke of Thames Materials for his generous sponsorship of this race which has provided such a spectacular start to Hugo’s jumping career.

NOTICE IS HEREBY GIVEN that the 2015 Annual General meeting of the AJA will be held on Tuesday 26th January 2016 at 12:00 noon at The Pheasant Inn, Ermin Street, Shefford Woodlands, Hungerford, Berkshire RG17 7AA when the following ordinary business will be considered: