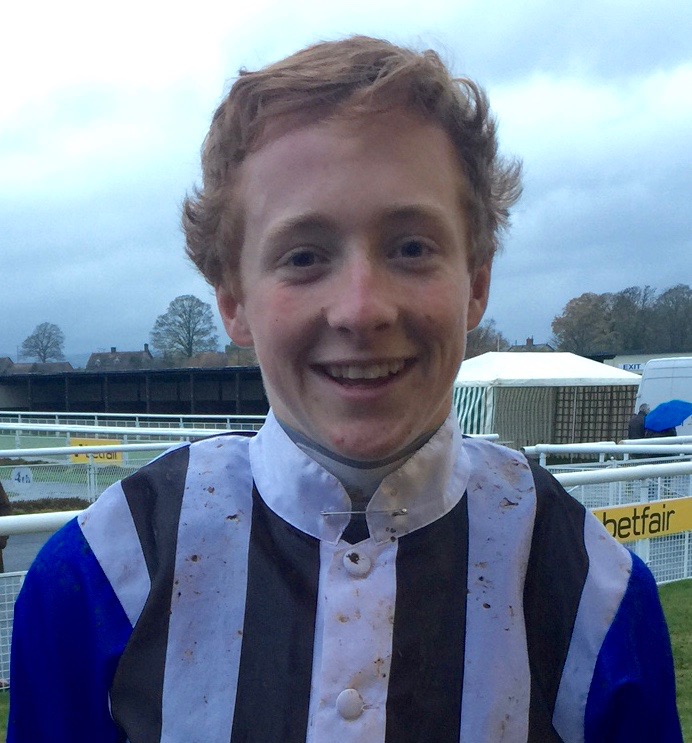 Many congratulations to Stan Sheppard who increased his winning total for the season to 12 on Grand National day at Chepstow on Saturday when partnering his father’s HILL FORT riding against professionals in the Handicap Hurdle.  Holding his horse up in the early stages of the race, he closed in on the leaders from 5 out to draw upsides 2 hurdles from home and run on strongly, winning by a comfortable margin of 8 lengths. 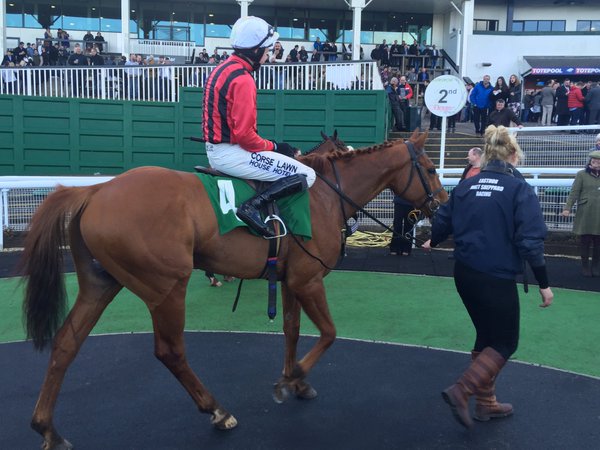 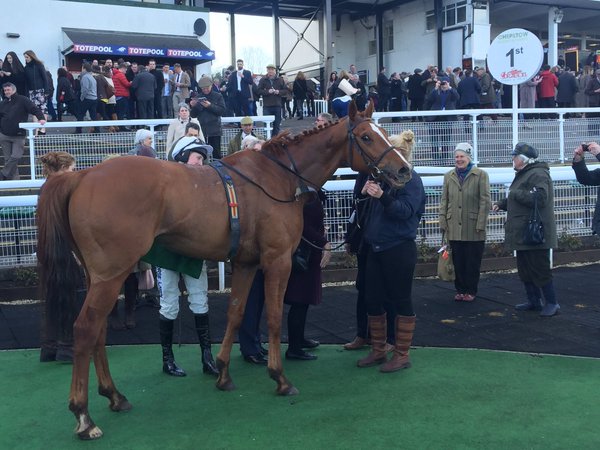 With 5 weeks of the season remaining, an exciting fight for the title could be on the cards for Stan, the only other gentleman amateur to have hit double figures this season. Here are the current top places: