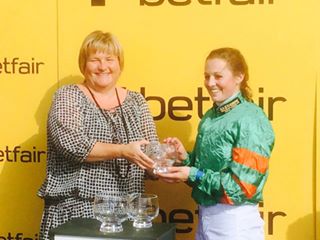 A day keenly anticipated was enjoyed at Catterick Bridge yesterday with the opening race of the BETFAIR NOVICE AMATEUR JOCKEYS SERIES 2016. This series is for amateur jockeys who have ridden no more than 3 winners under Rules by the start of the current Flat season and excludes wins enjoyed either point-to-pointing or Arabian racing. 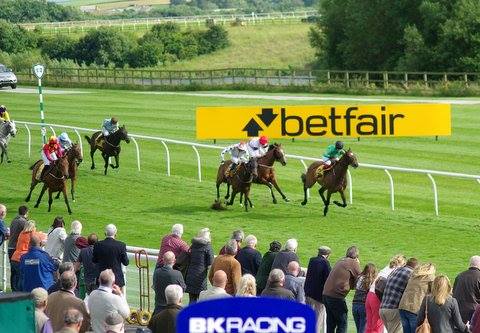 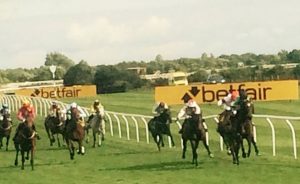 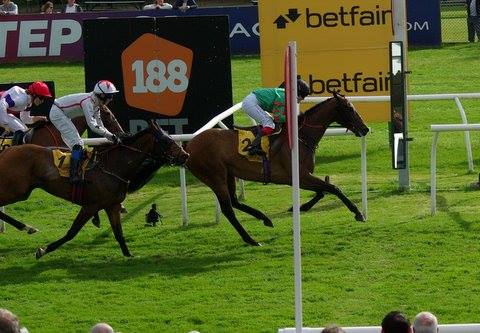 As with all races in this series, jockeys met Jockey Coach Tim Reed 90 minutes before the race to enjoy a course walk and discuss tactics and the peculiarities of the course. 13 runners went to post and it was good to see that in spite of the lack of experience of some jockeys, all delivered polished performances – a testimony not only to the hard work put in by the jockeys themselves but also thanks to the guidance from their trainers and racing school coaches.

Fresh from her high profile first career win at York in the Queen Mother’s Cup, Emily Easterby, riding her father’s DUKE OF YORKSHIRE, showed an excellent judge of pace and made all, pushing her mount out from 2 furlongs and staying on well to win by a length from Tom Greenwood on CHAUVELIN with Katy Lyons a neck back in 3rd. 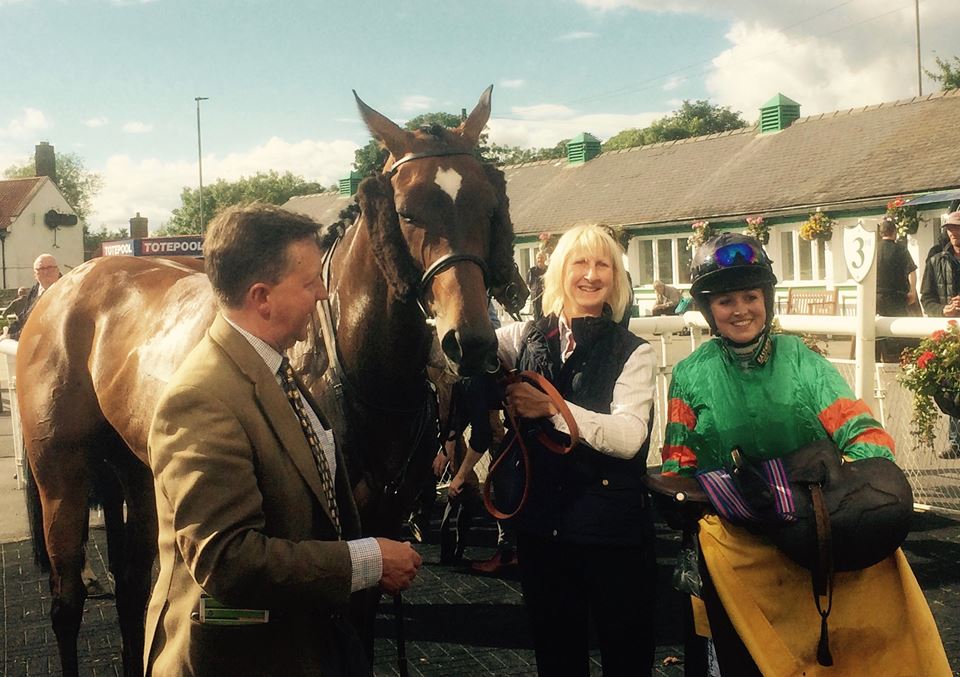 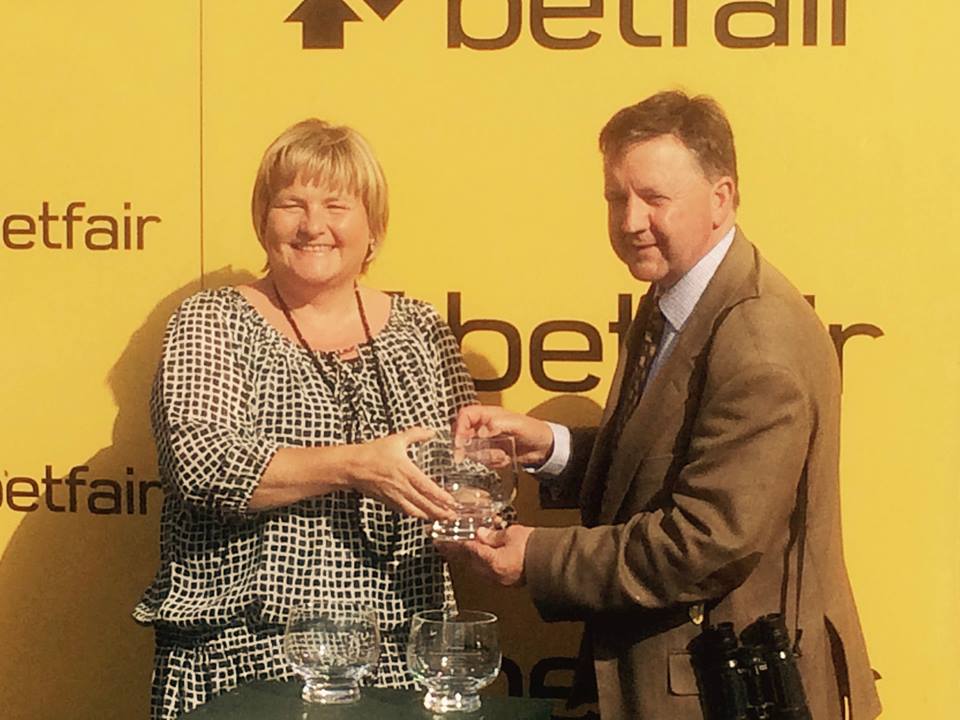 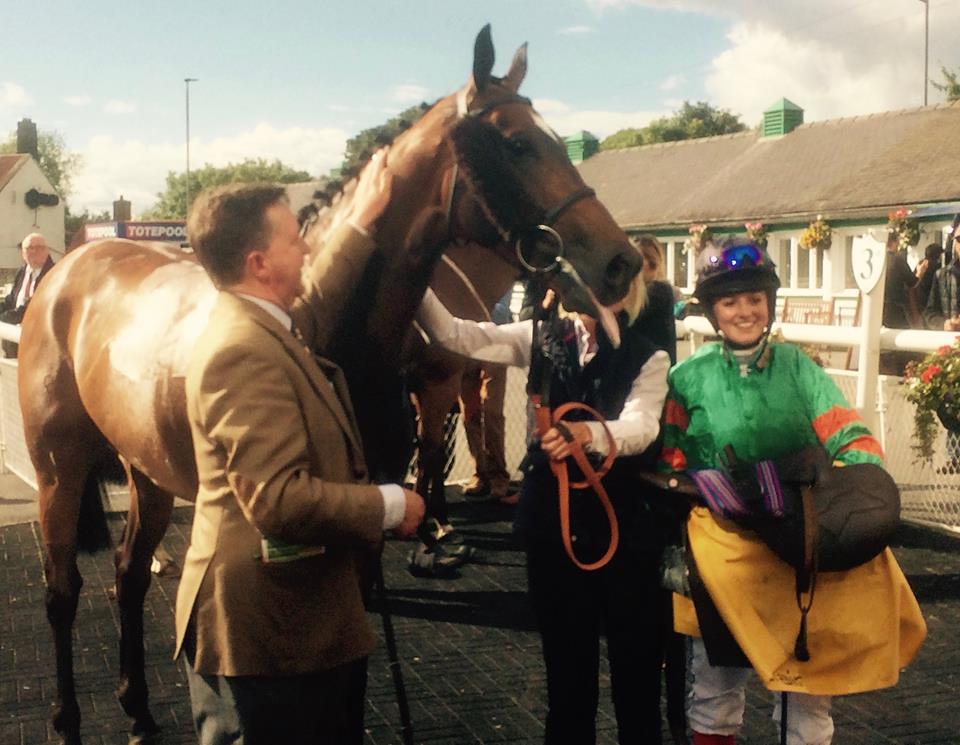 Many congratulations to Emily who is enjoying such a great season! The series moves on to Leicester next Wednesday 20th July for the 2nd of 8 races in this series. Many thanks to Catterick Bridge for their support in hosting the race and also to our sponsors Betfair. 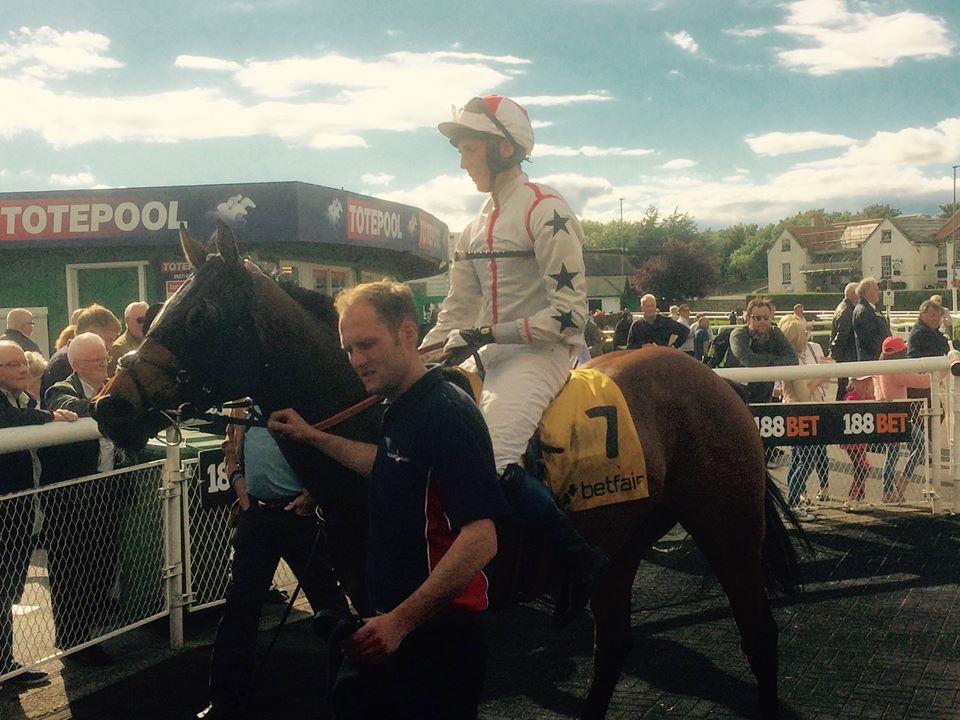