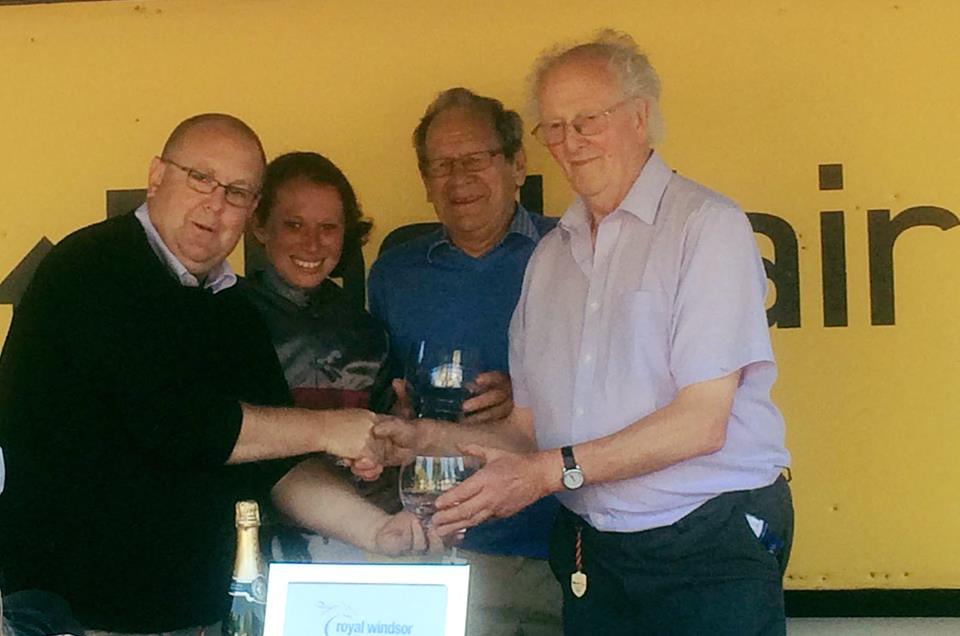 The 4th of the 8 races in the BETFAIR NOVICE AMATEUR JOCKEYS SERIES was the final race of the afternoon at Royal Windsor on Sunday 7th August under the watchful eye of Jockey Coach Tim Reed with 9 jockeys going to post.
Charlotte Greenway had enjoyed success here just 6 days earlier when she won aboard JERSEY JEWEL for Tom Dascombe in the Sky Bet Amateur Riders Handicap, winning that night by 1 3/4 lengths from Katy Lyons 2nd with Abbie Mccain 3rd. The same partnership lined up favourite on Sunday but unfortunately there was drama early on in the race when they were squeezed for room after passing the bend just over a furlong from the start and Charlotte was unseated. 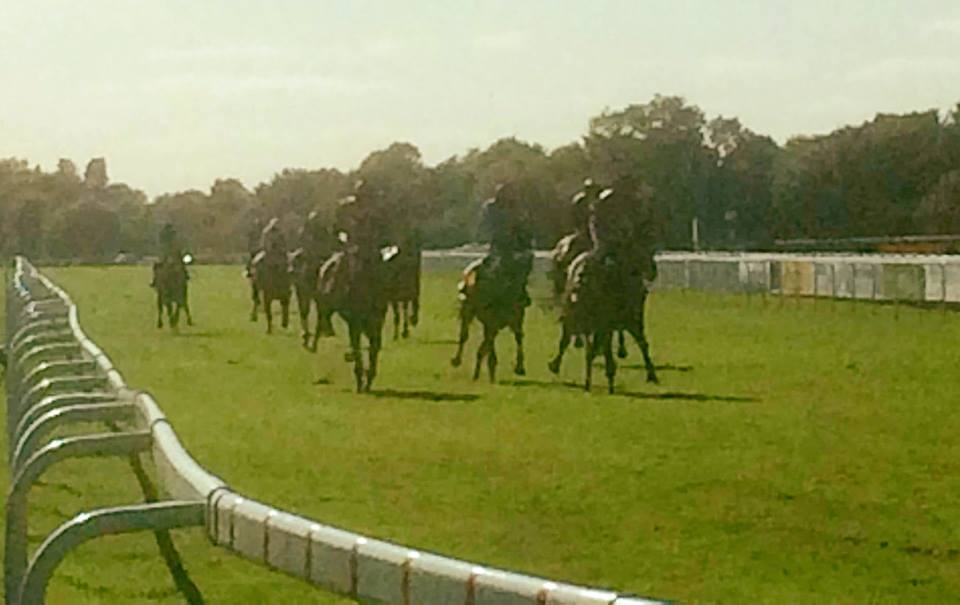 Meanwhile Molly King on Peter Hiatt’s SHIRATAKI was always travelling well, tracking the leaders from 5 furlongs out to lead inside the final couple of furlongs and Molly drove her horse out to win by 1 1/2 lengths from Katy Lyons on MISS TIGER LILY with James King and CHANTECLER 3rd. Thankfully Charlotte was unscathed from her fall although bruised and shaken. 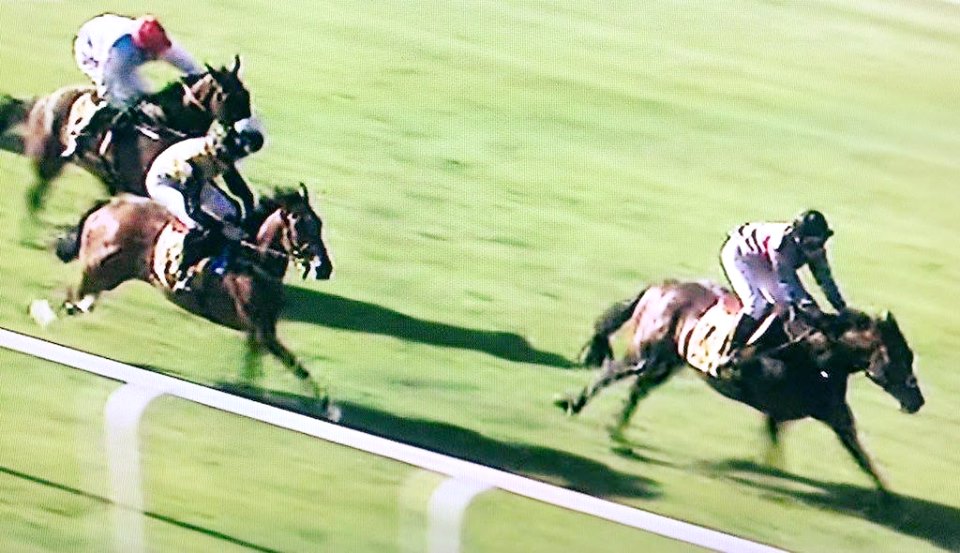 Many thanks to our sponsors BETFAIR for another race which has given invaluable race riding experience to amateur jockeys and many congratulations to Molly on a fine victory! The series now moves to NOTTINGHAM for the 5th race in the series tomorrow with 10 runners declared.
All jockeys Abbie Mccain Matt Brown Katy Lyons Matt Ennis Jason Doe Misha Voikhansky Dawn Scott James Kendrick Tom Broughton are asked to meet Jockey Coach Tim Reed outside the Weighing Room at 3:45 pm for the coursewalk. This is not compulsory but jockeys are expected to attend.
Good luck jockeys!