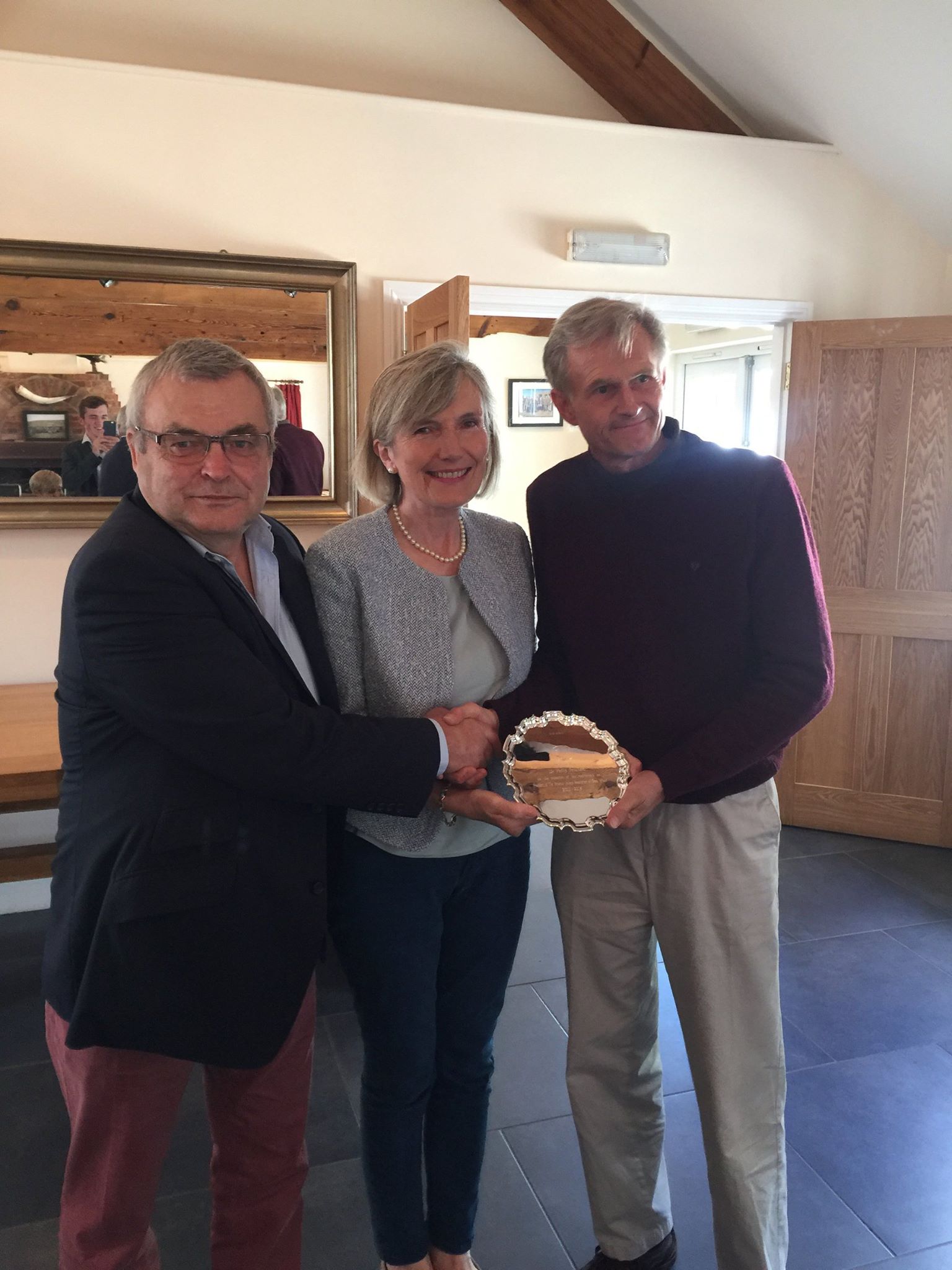 The Amateur Jockeys Association 2016 AGM was held on Monday 10th October at which our President since 2010, Dr Philip Pritchard, retired and we welcomed our new President Bob Davies.
Bob is Club Secretary and General Manager at Ludlow Racecourse as well as AJA Company Secretary and Director. Bob was Champion Amateur Jockey before becoming Champion Professional and won the Grand National in 1978 on Lucius.
Huge thanks from us all to Philip who we are happy to say remains as Medical Consultant to the AJA and has been such a stalwart support to us all, not least to our injured jockeys, and we look forward to working with Bob in promoting and protecting amateur jockeys in the future. 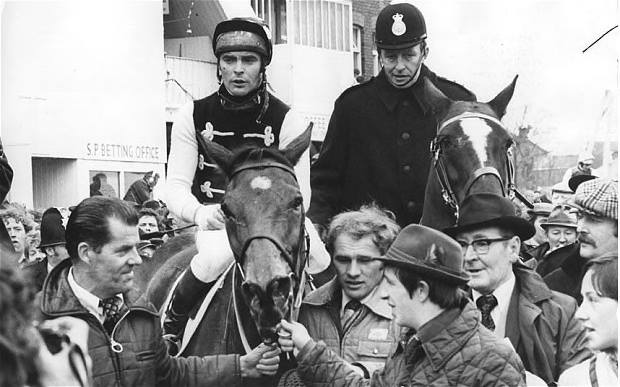