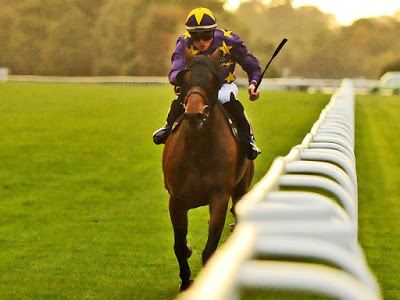 Many congratulations to sixth former Jamie Perrett who enjoyed his first winner from only 5 rides when scoring in the last race of the season today at Windsor on Richard Hughes’s FAST PLAY. It was 4 years ago at the same meeting that Richard Hughes rode 7 winners from 8 races and it was great to see him give James such an important day of his own to remember.
BOB’S BOY under Will Pettis set a scorching pace, lit up by first time blinkers and led until the last 75 yards. Meanwhile FAST PLAY (also wearing first time blinkers) was at the rear of the field but ridden patiently by James under top weight. The partnership made steady progress to take 2nd place with hands and heels with a furlong to go, and managed to hold on well inside the final furlong even after veering violently to the far rails under the whip to win by 2 1/4 lengths.
Following his success James said “She has taken me over to the far rail to be fair, but if she can get hampered at the start and take me over to the far side and also win, she has plenty more to give. It probably helped me a little to be off the pace for a lot of the race.
James rides out regularly for Richard Hughes and said “I’m indebted to the Guv’nor for giving me this chance and also the owners. He is so good to ride out for and I’m very lucky.” Well done Jamie! 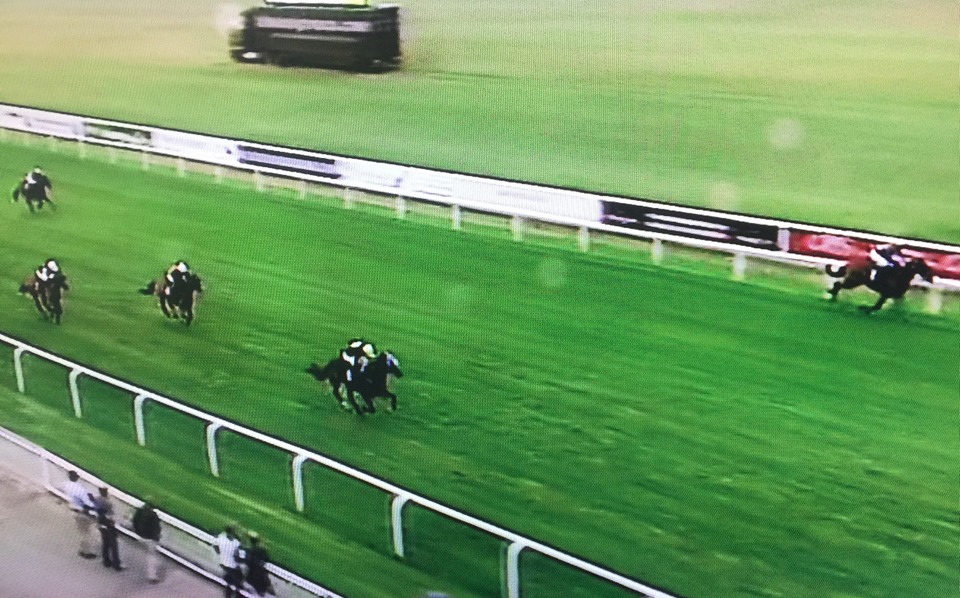