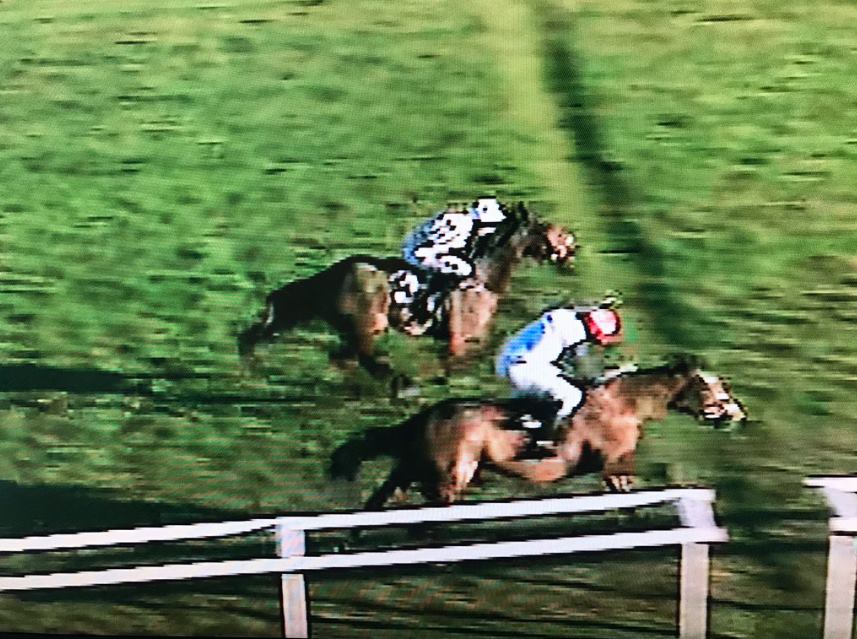 Not only making it back-to-back victories for Godfrey Maundrell with his gutsy mare TAMBURA, having won the same feature race of the day, The Ellan Vannin Mares Handicap Hurdle, at Plumpton last year, but also making it 3 wins from 3 successive rides, congratulations must go to Zac Baker on a great win today! 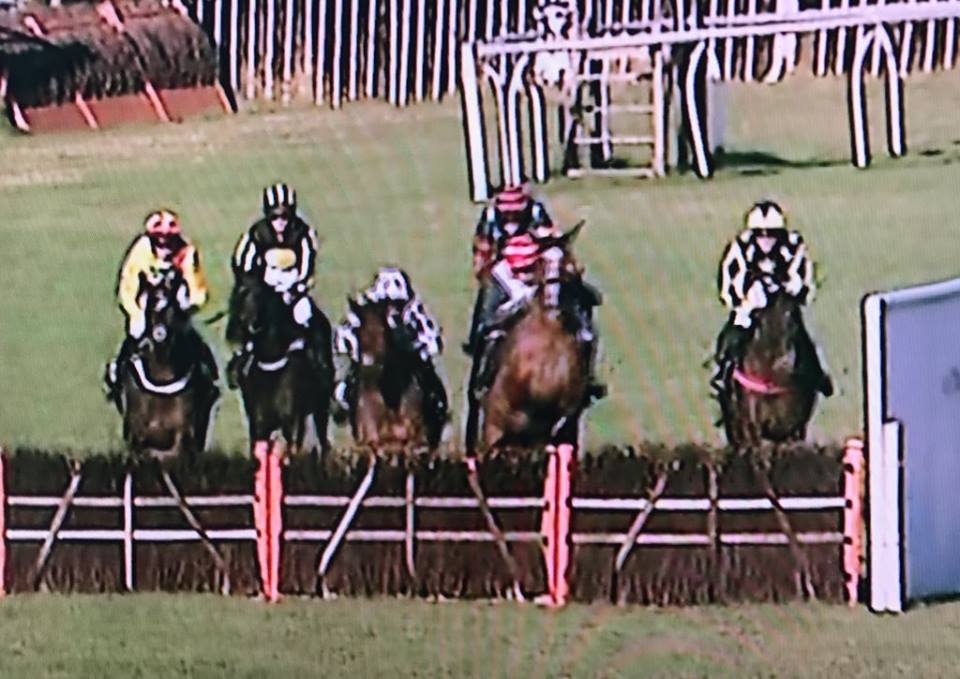 A brave front-running ride on ground far quicker than the mare would like proved to be a winning one, with favourite VERY EXTRAVAGANT falling with a circuit remaining. A battle on the flat (with the last hurdle by-passed) ensued to the line between TAMBURA and THEATRE GOER, but the mare was resolute and would not be denied, hanging on to win by a neck!
Well done Zac! 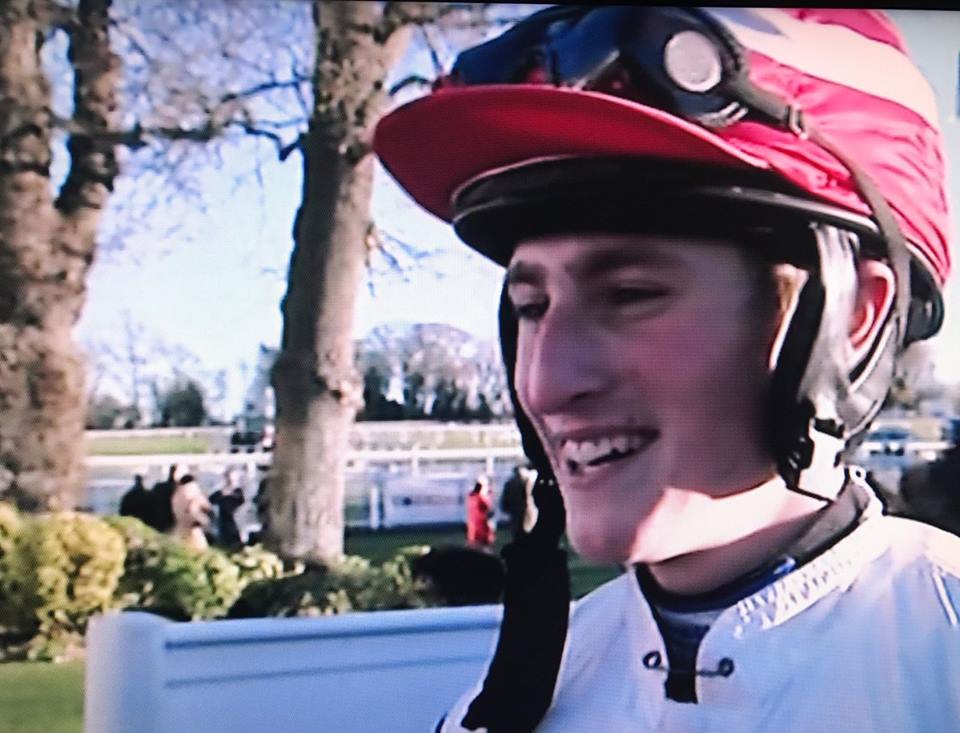