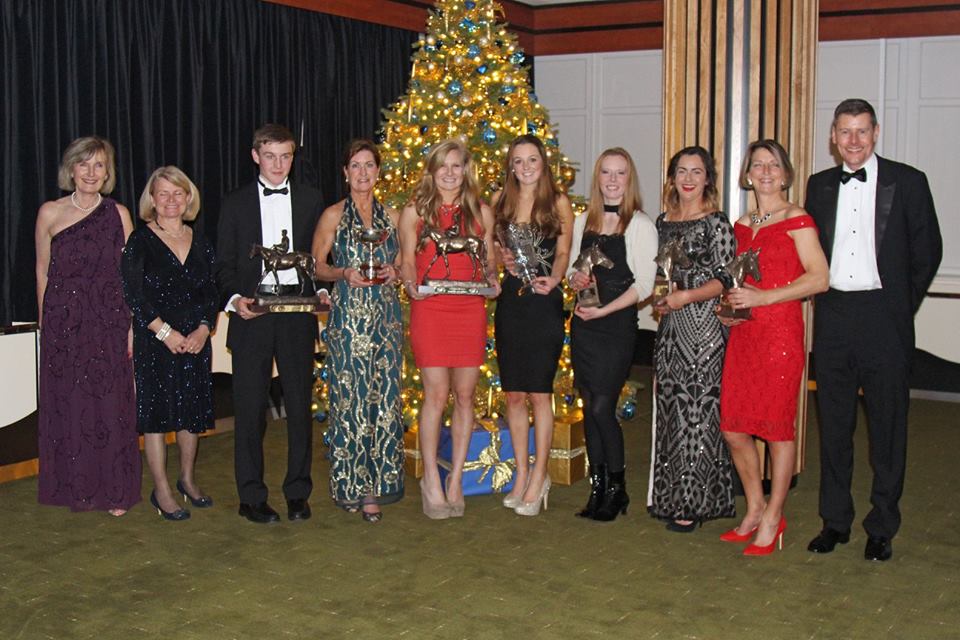 Over 130 guests gathered at Cheltenham Racecourse Gold Cup Suite on Saturday 17th December to celebrate amateur jockey champions from both the 2014/15 & 2015 seasons and the 2015/16 & 2016 seasons and also to support Ed Barrett who sustained life changing injuries following a fall in a point-to-point last season. 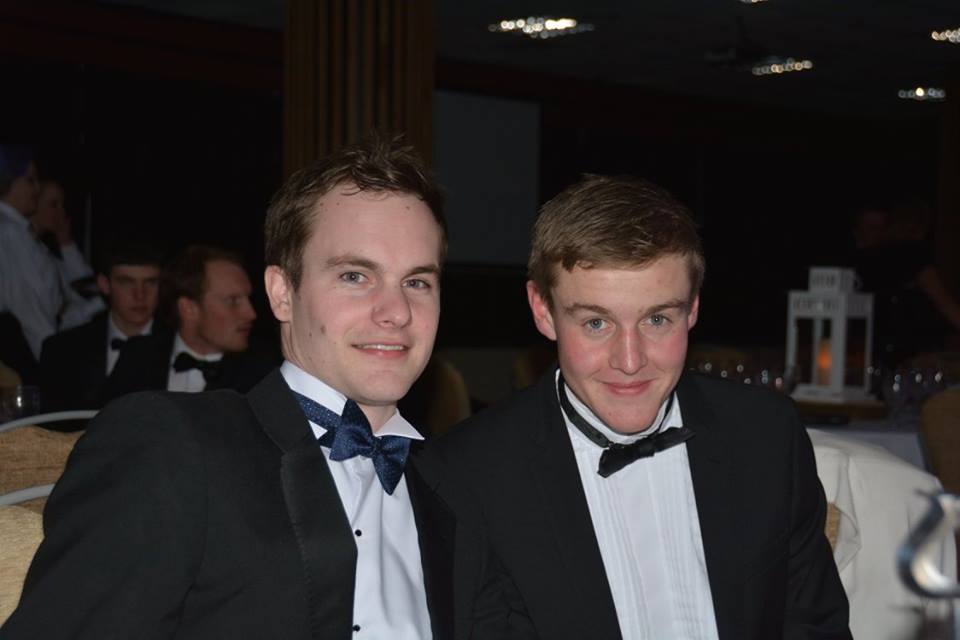 RUK’s Stuart Machin acted as MC with AJA Director Anthea Morshead in attendance for prize presentations to those champions present (in red): 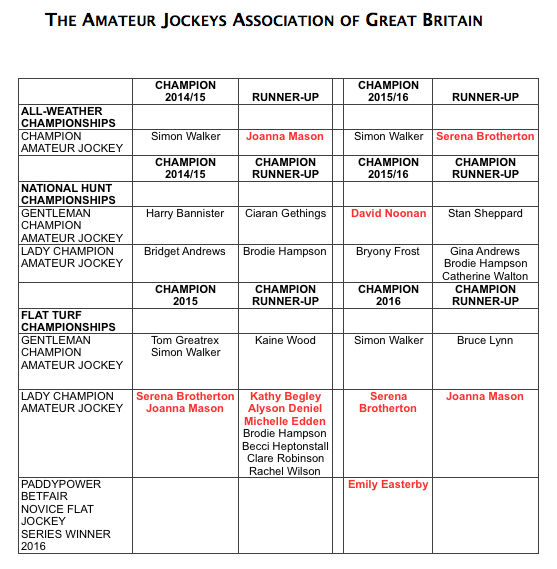 Many congratulations to all our Champions! 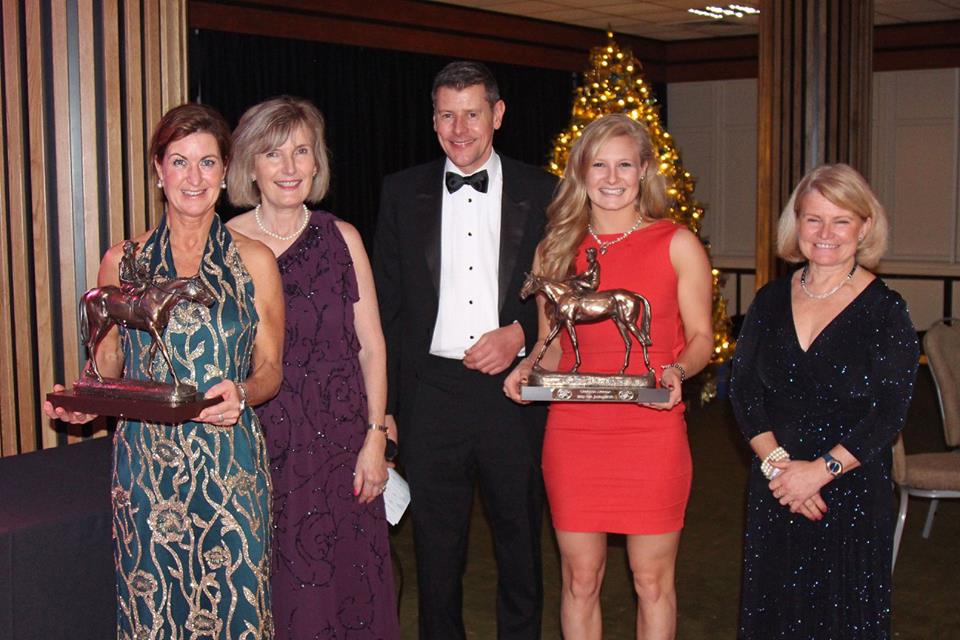 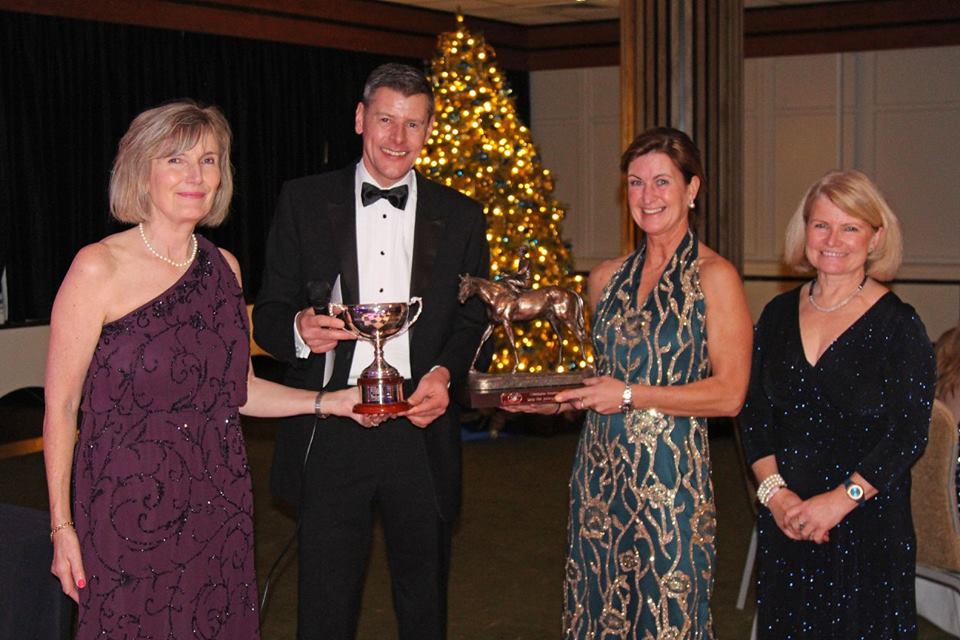 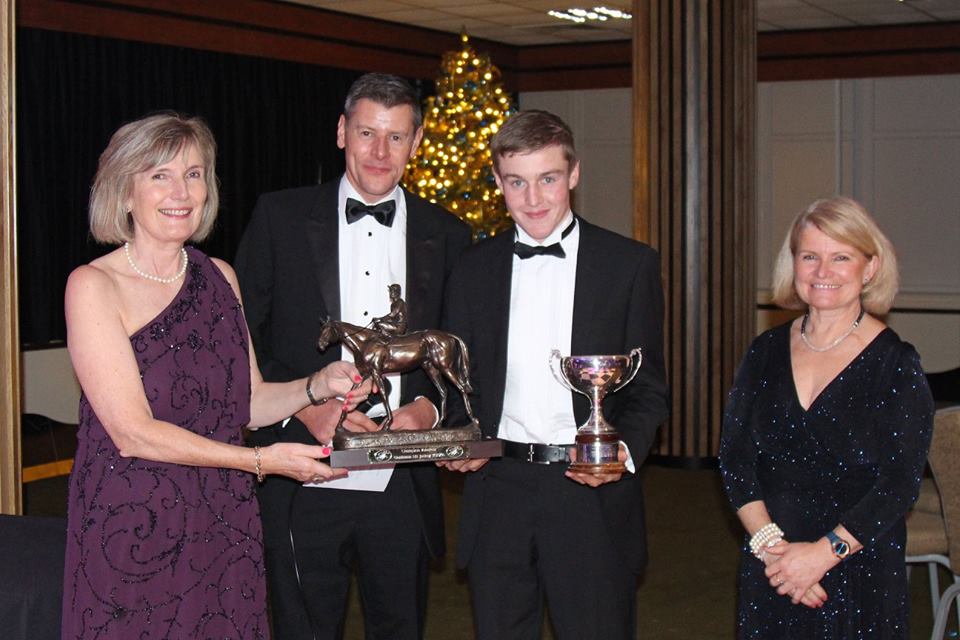 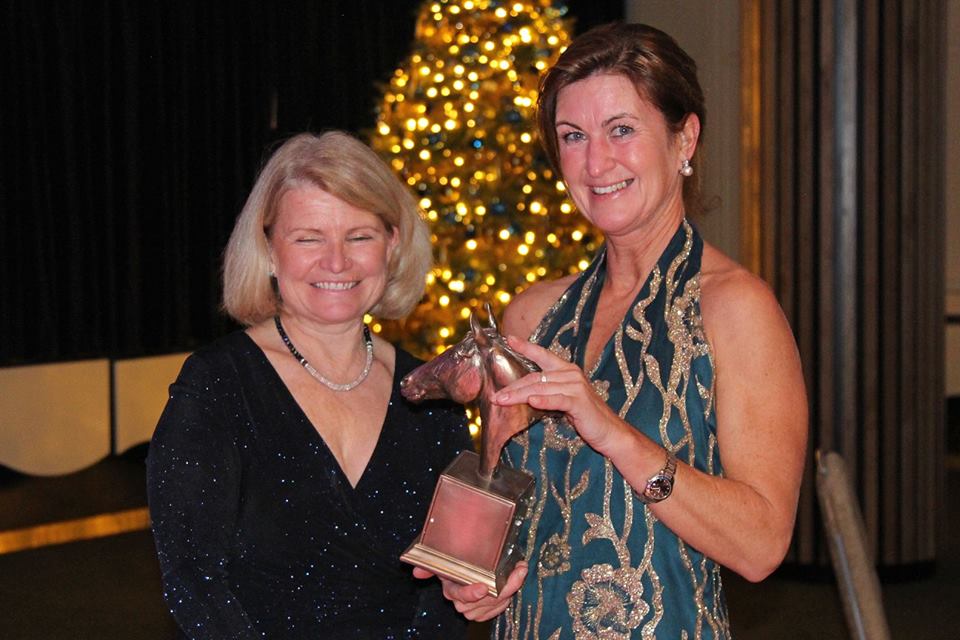 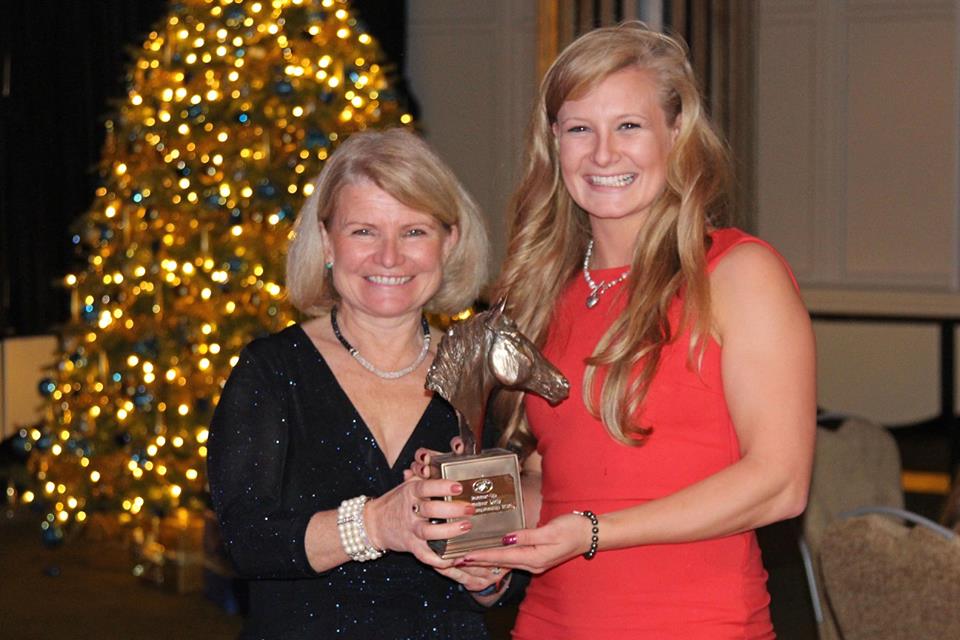 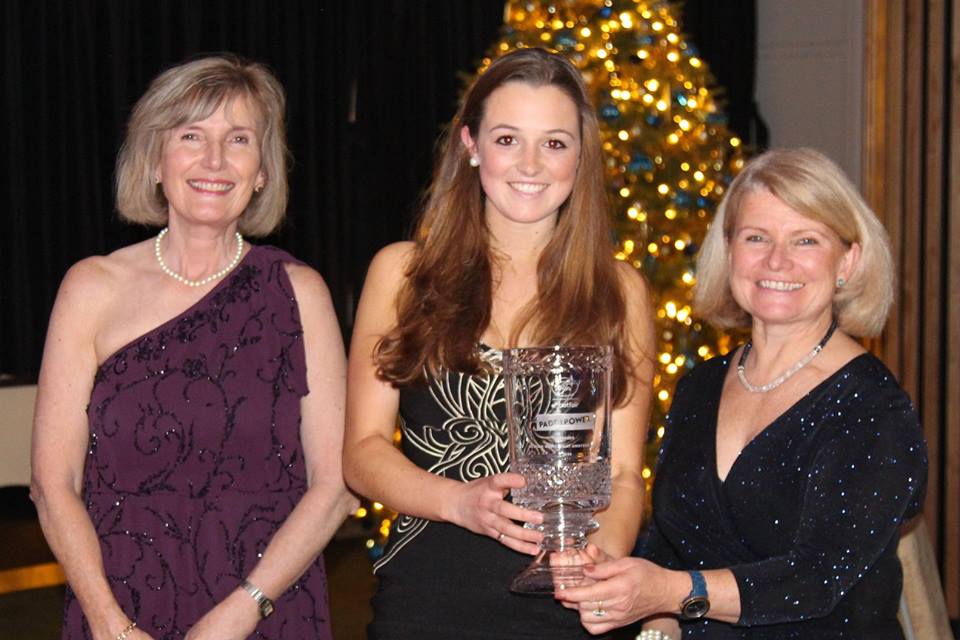 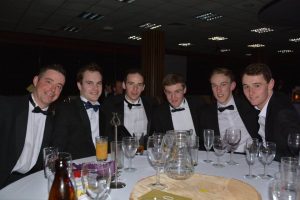 The evening was made for us all by Ed Barrett attending himself and it was good seeing him meet up with many old West Country weighing room friends. 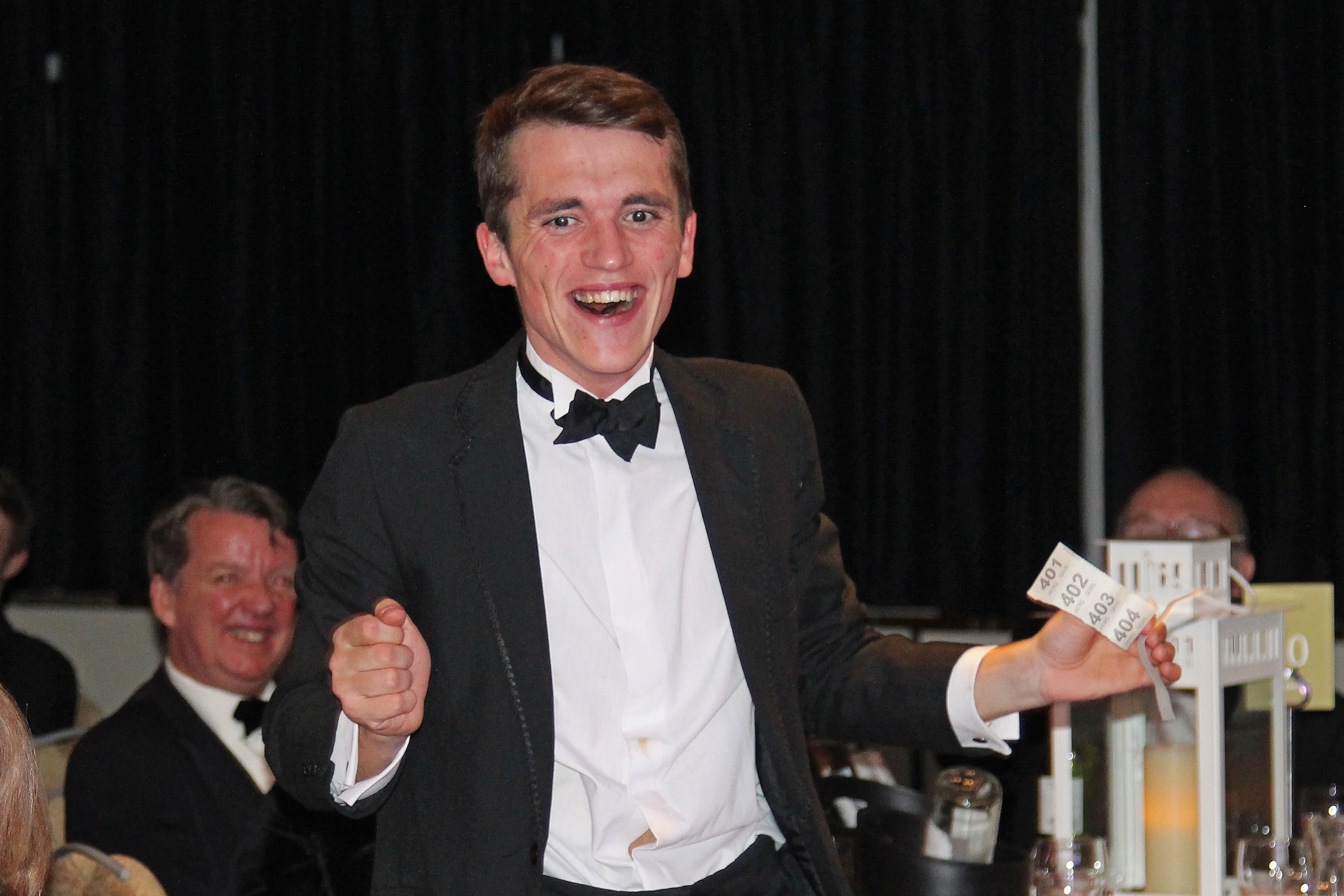 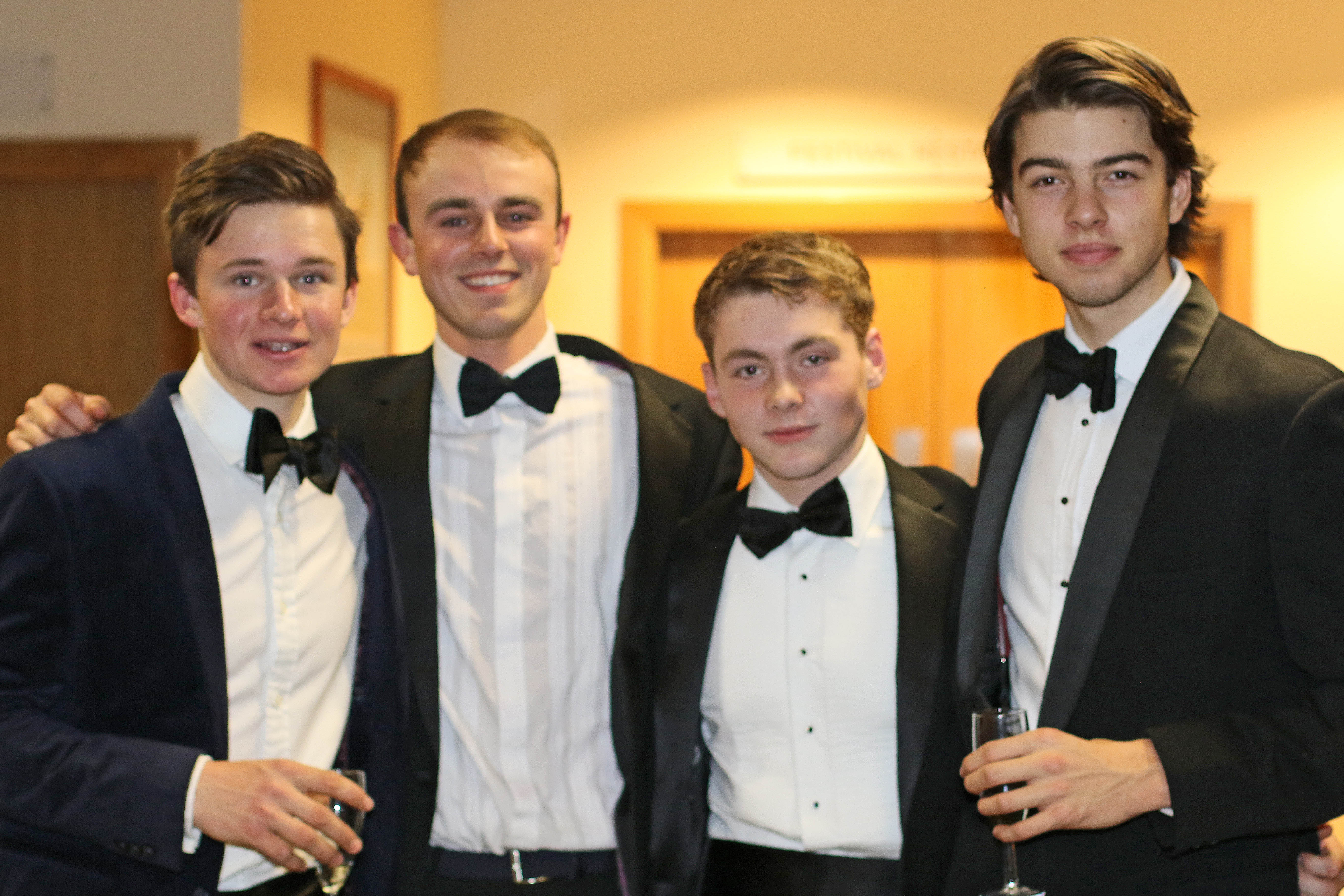 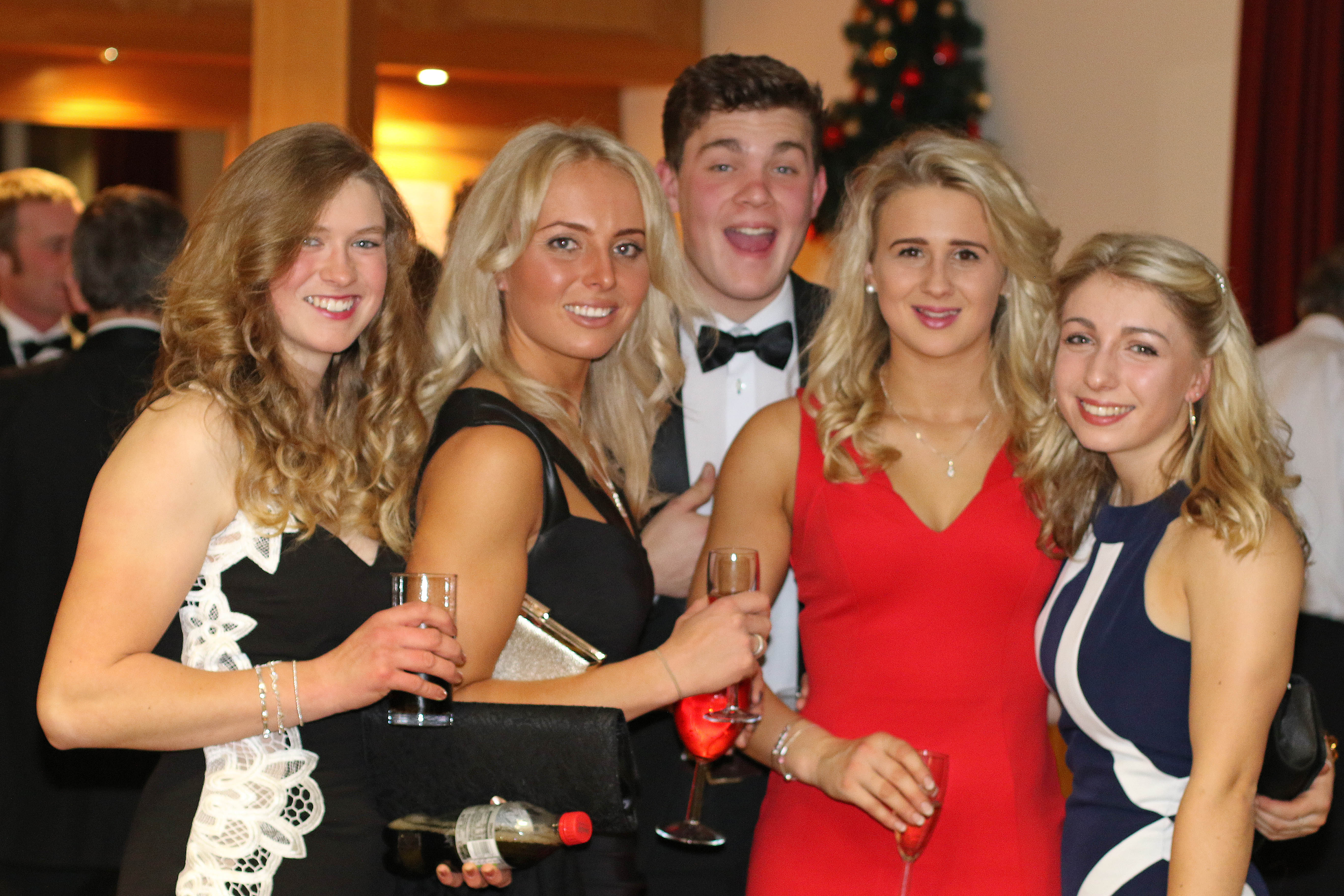 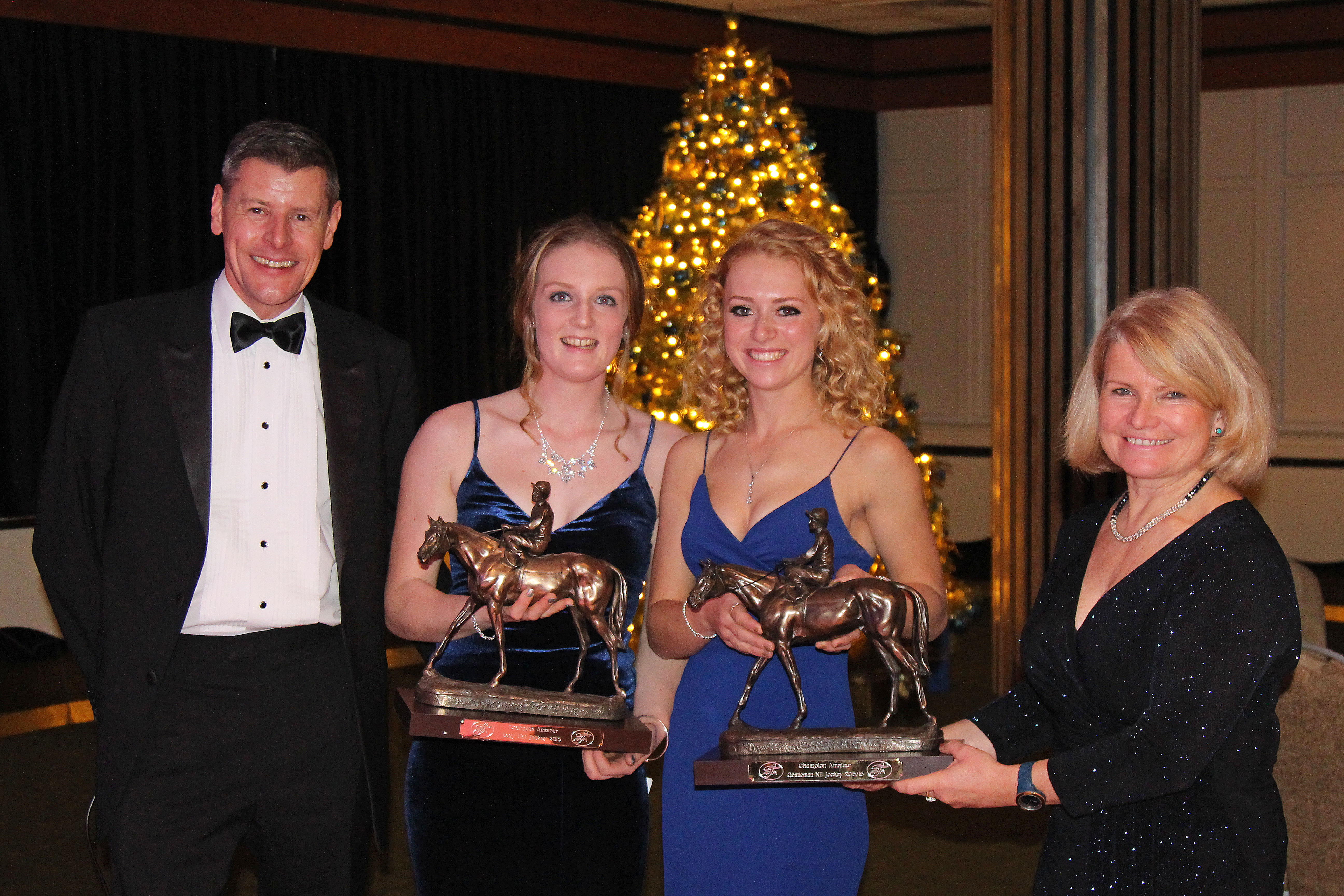