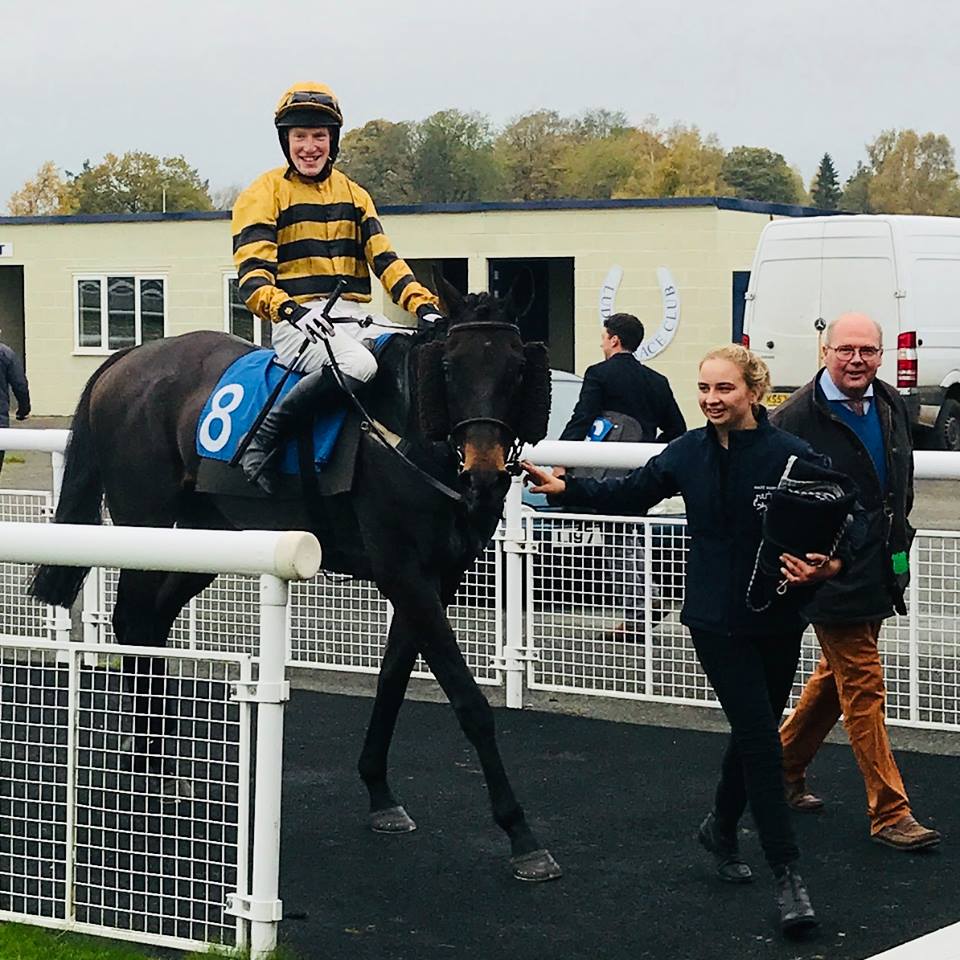 We really appreciate the support of so many racecourses programming amateur races both on the Flat and NH, and one of our most loyal supporters is Ludlow. it was here on 26 October that Ed Bailey enjoyed a winning ride aboard GO ON HENRY owned by his parents and trained by Matt Sheppard in the Bob Hagan 70th Birthday Amateur Riders’ Handicap Chase (for The Court of Hill Challenge Cup).

Dropping him out in the early stages of the race, Ed bided his time and did not begin to make an impression on the leaders until turning into the home straight for the final time. It was here that he began to close in and take up the running from two out, staying on well to win by 4 lengths from Chester Williams on GRAND COUREUR with Jodie Hughes and SHOW’S OVER 7 lengths back in third.

This success came just 5 days after Ed scored at Ffos Las on 21 October (shortly after Zac Baker had won the Welsh Champion Hurdle!) when again riding for Matt Shepherd, this time against professionals aboard PATRICKS PARK. Well done Ed! 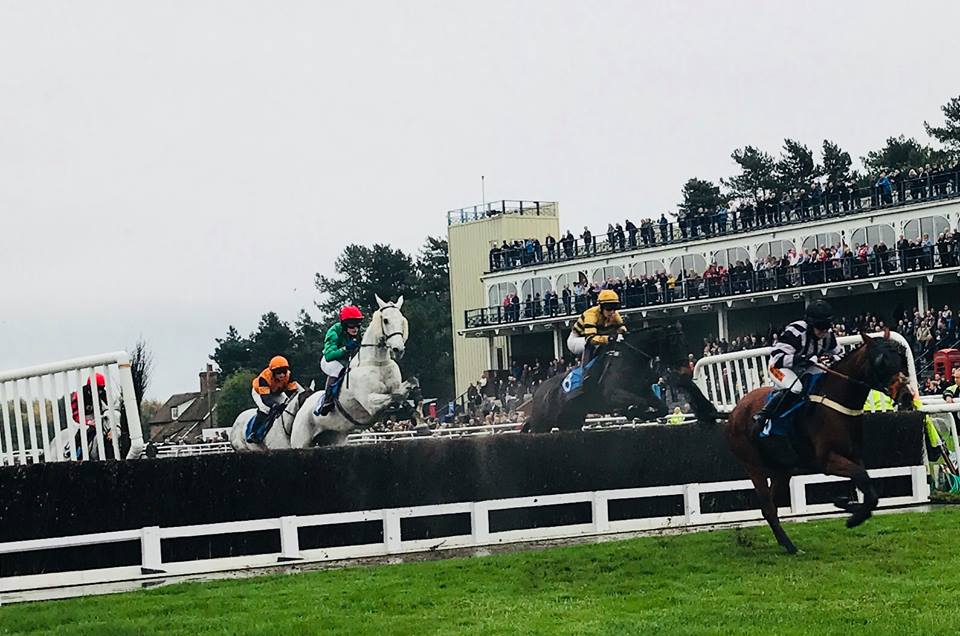