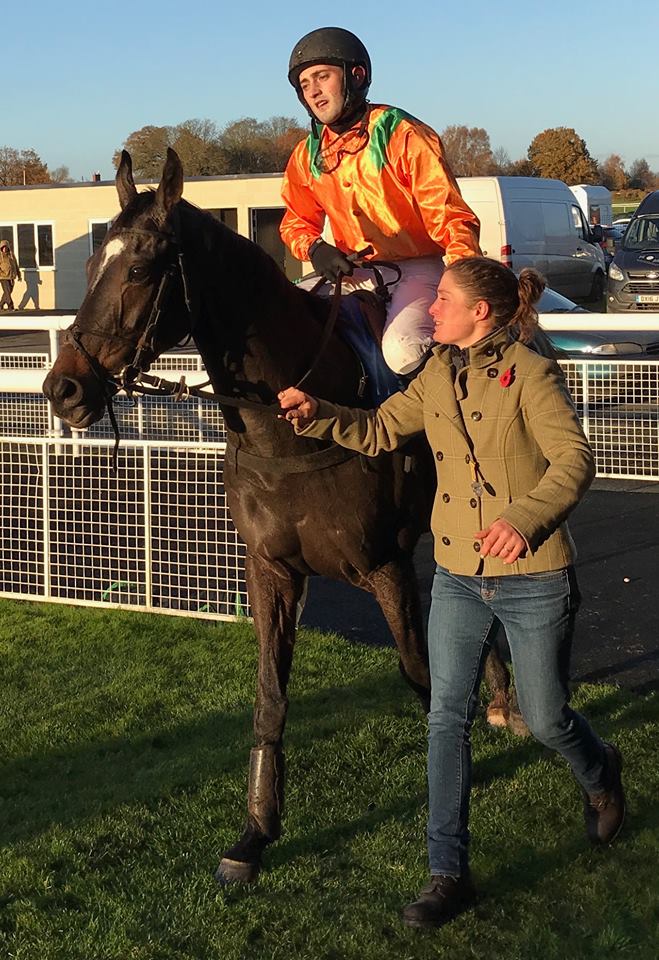 The annual AJA hurdle took place on Thursday at Ludlow and it was good to see Irish support with Jim Dreaper bringing over MULLAGHMURPHY BLUE with Jamie Codd in the saddle.

A steady pace was set by the field of 12 until MULLAGHMURPHY BLUE took the lead at the second last. However he was challenged and headed on the flat by BOLLIN LINE who, driven out by Aaron Anderson, went on to win comfortably by 2 1/4 lengths with Isabel Williams a further 7 lengths back in third.

This was not only a hat-trick for BOLLIN LINE but also a third win for Aaron, all with the same horse, the partnership having enjoyed Aaron’s first career win at Market Rasen back in August and success at Ludlow only a week earlier.

Winning trainer Lucinda Egerton said “I can’t believe it – he’s ten years old and is still improving. He’s fragile and tricky to train as he has to have his own way. He’s always had the talent and is really starting to show it.”

An equally delighted jockey who comes from Galway, Aaron said “I had a break from racing before coming back to ride him to victory at Market Rasen. At the time I was working offshore on a wind farm boat and nobody believed me when I said I was going to ride in a race.”

Many congratulations to winning connections! 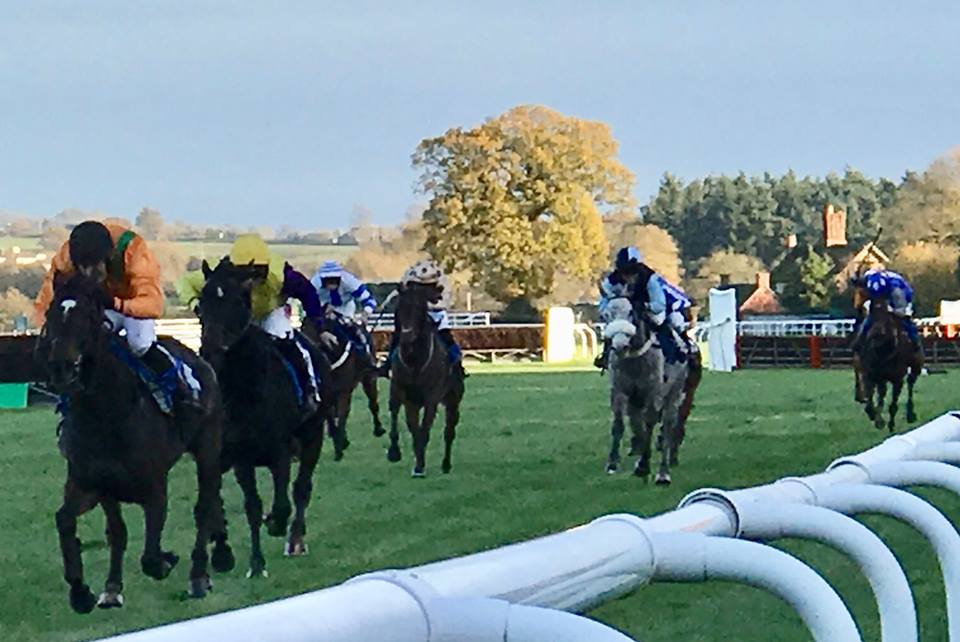