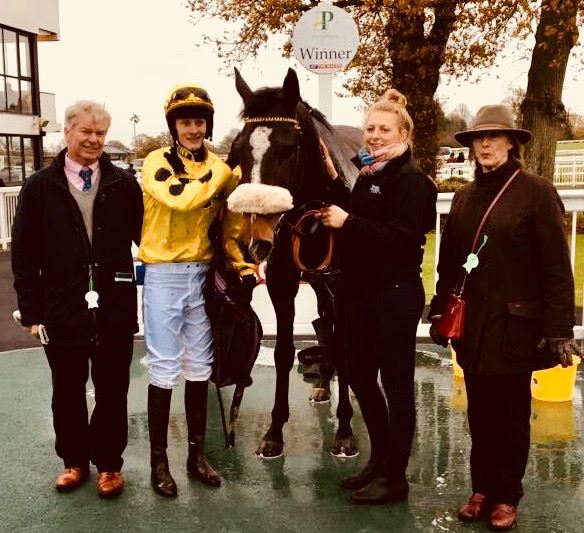 Congratulations to Slovakian Adam Elias who enjoyed his first British success over hurdles when riding SANDHURST LAD at Plumpton on Monday for Warren Greatrex in the Plumpton Racecourse Twinned with Pompadour Racecourse Amateur Riders Handicap Hurdle. 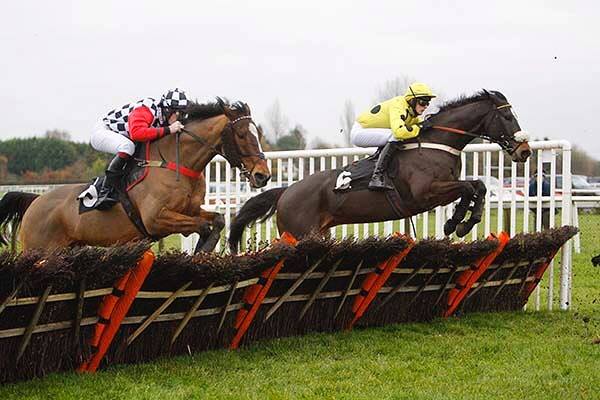 This race produced a thrilling finish with Gina Andrews making it on ROTHMAN joined by Jordan Williams and FLANAGANS FIELD in the latter stages of the race, but Adam always had them in his sights and switched left after the last to stay on strongly and snatch victory as the three battled it out and flew past the post. The distances were a short head and a short head! 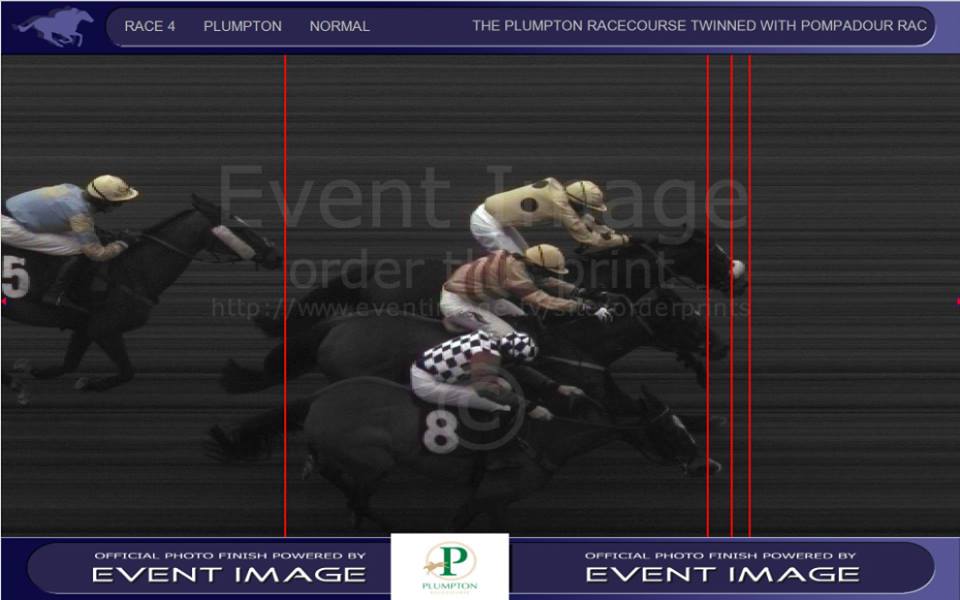