Alex Ferguson times it to perfection at Newbury 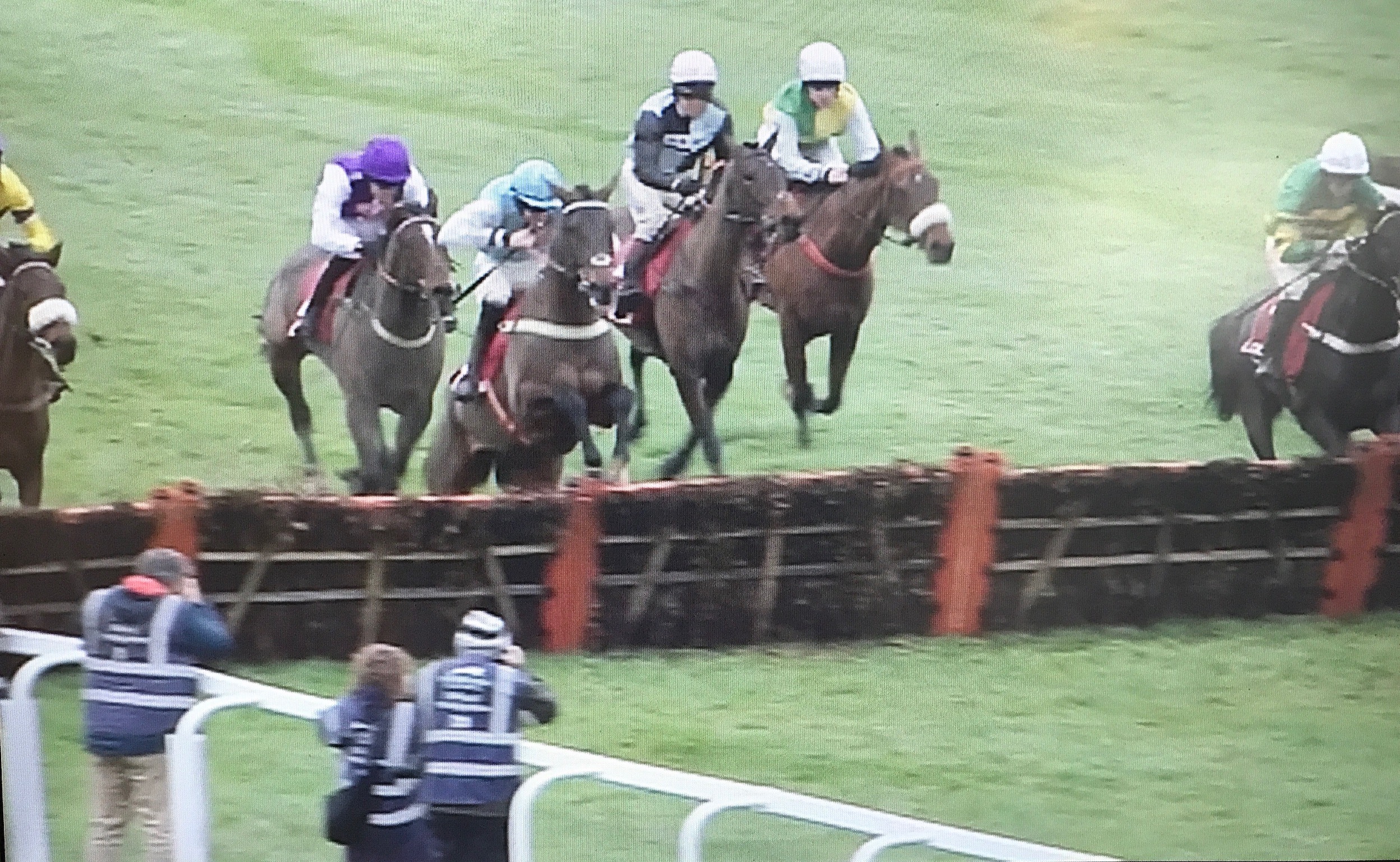 It was amusing to see someone tweeting that Sir Alex Ferguson won at Newbury on Saturday but perhaps our amateur jockey Alex Ferguson should be knighted after such a polished performance when winning the Ladbrokes Intermediate Hurdle (the Gerry Feilden) for his grandmother Mrs Margaret Ferguson with her Ben Pauling trained HIGH BRIDGE. 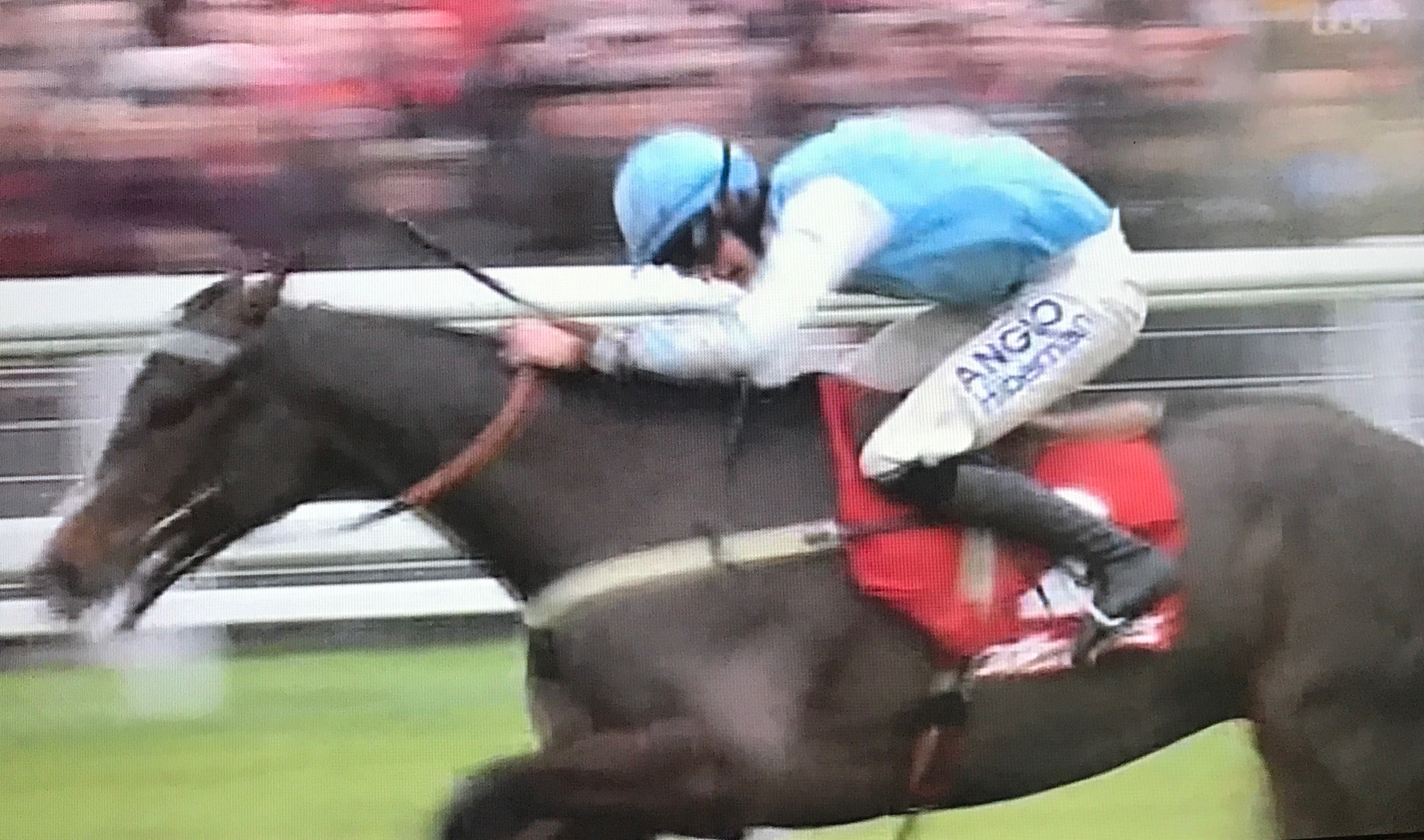 Making all, Alex made a decisive move in quickening the pace after jumping the third from home and his horse responded to his urgings after the last to stay on and deny Noel Fehily on Nicky Henderson’s Charli Parcs by 1 1/4 lengths. 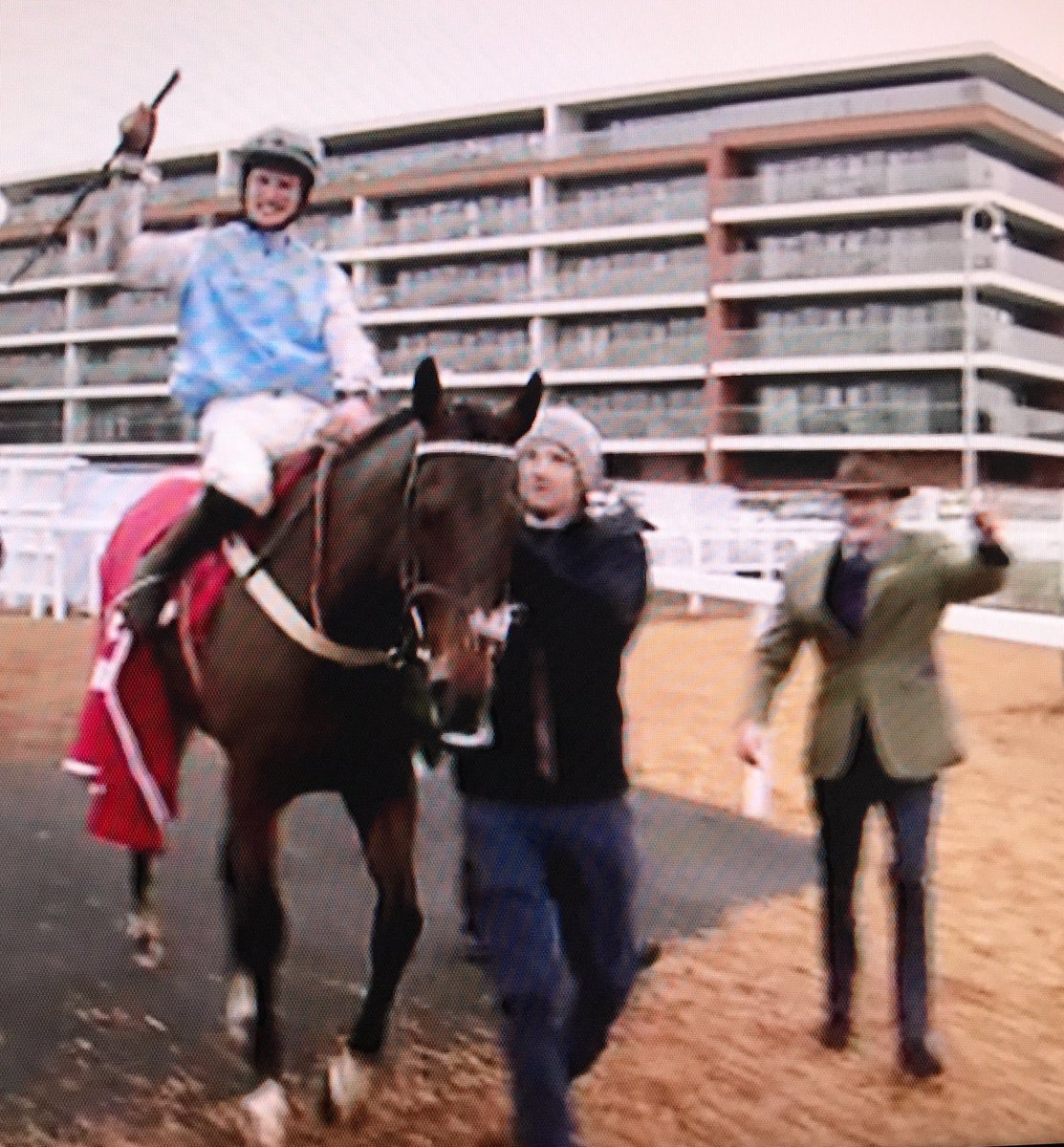 Alex’s father John Ferguson said “I’m proud of the horse, the team and Alexander. We no longer have Bloomfields and I wanted my mother to have the fun, but I don’t know about the prize money! This is very special. Alexander is making his way and wants to make a career of it.”

Trainer Ben Pauling said “The best thing about this is the confidence Alex has ridden him with against seasoned pros. He’s had to make the running and has made the right calls at the right time. He’s a young lad who is taking his opportunities and he’s done that. I’m thrilled for him.”

Huge congratulations to Alex and to his family and winning connections on this great success. 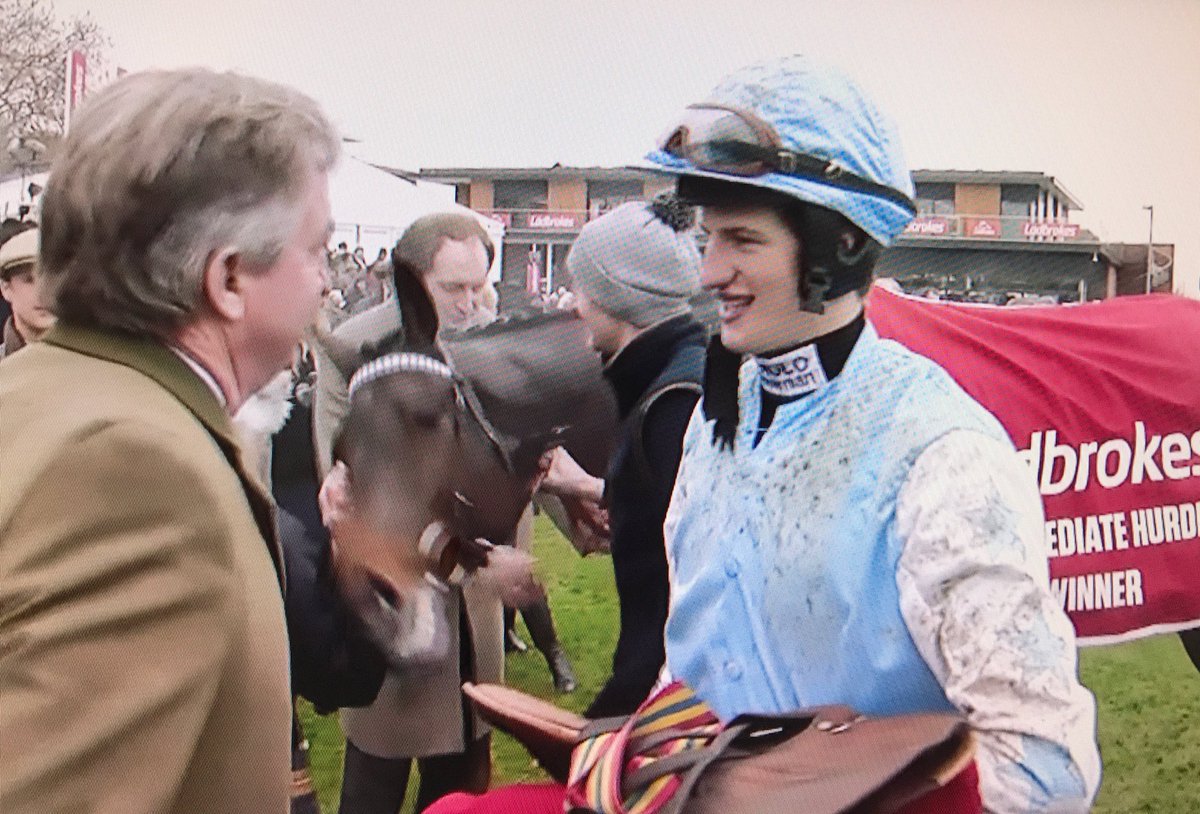 Watch the thrilling closing stages of the race by clicking on this link below:

The Ladbrokes Intermediate Hurdle was a tactical affair with front-running High Bridge, the 9-4 favourite, prevailing in something of a sprint finish #LWC pic.twitter.com/bUX7hu10Xa