Drama at Chelmsford as Stewards demote winner in photo finish 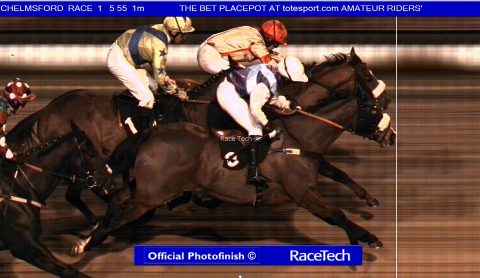 A dramatic finish to the opener at Chelmsford last night saw a photo finish between Antonia Peck aboard Laura Mongan’s TED’S BROTHER a nose in front of Harriet Lees on Kevin Ryan’s TAGUR with Simon Walker squeezed for room in third.  The result was the subject of a steward’s enquiry with the stewards subsequently and contraversially  reversing the first two placings which was questioned by Matt Chapman covering the meeting on At the Races.  It remains to be seen if an appeal will be lodged. 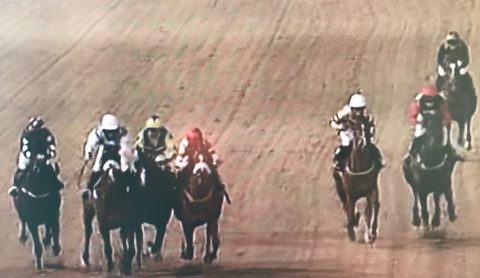 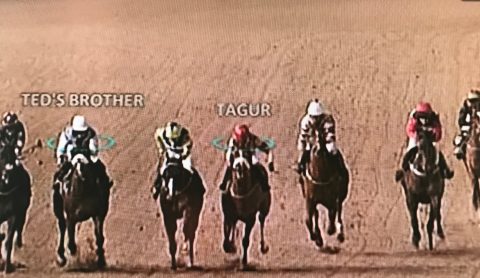 Tagur had been up with the pace all of the way but just lost out at the line.  It was the stewards’ opinion that Ted’s Brother had hampered Paddy A who in turn bumped Tagur.  However, on the head on it appeared Tagur had edged right helping to squeeze out Simon Walker on the favourite Paddy A. 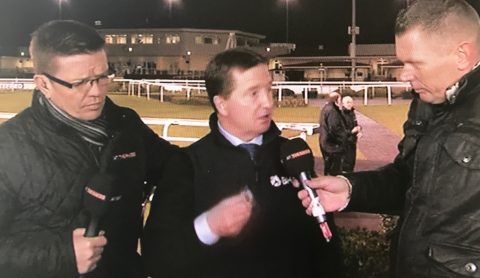 Congratulations to Harriet Lees on her second win in 5 days.