Only 16 days until our finale of the amateur jump season on the evening of 8th June at Stratford and there is still all to play for in the amateur championships! 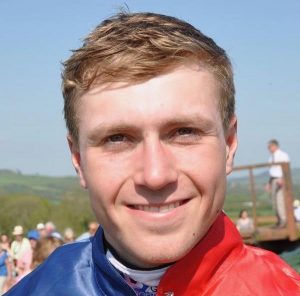 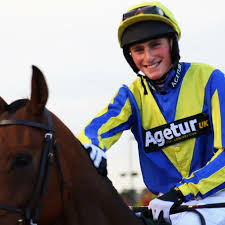 Well done to Lorcan Williams who went one clear of Zac Baker last week with his win aboard MONSIEUR GIBRALTAR at Fontwell’s Hunterchase evening on Thursday which takes him to a tally of 12 for the season so far. Lorcan has 2 rides this afternoon at Warwick and could add to that score. There are plenty of gentlemen stacking up behind him with not only Zac on 11 but also Alex Edwards on 10 wins so this contest is far from over yet! 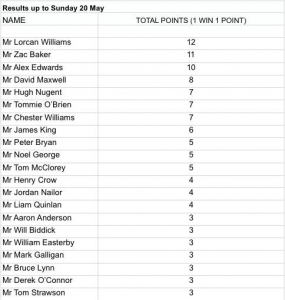 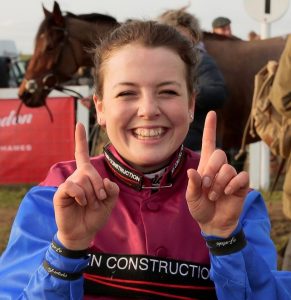 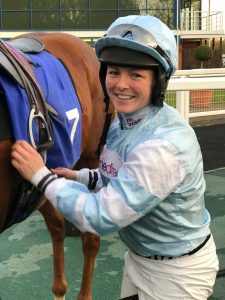 The ladies battle saw reigning champion Page Fuller make a great bid to reclaim her title with 3 wins in 4 days, following up her Saturday win at Haydock on MONBEG THEATRE with a win at Towcester 2 days later in a match race on OUR THREE SONS (his debut over fences) and ICE TRES rewarding a good ride at Wincanton the next day over hurdles for Chris Down. Congratulations to Page who is now on 15 wins for the season so far, but Becky Smith is giving it her all in a battle to the line, currently on 11. Becky was denied victory aboard OUR KYLIE in a chase at Towcester this Monday by just a nose after 2 1/2 miles and rides tonight at Southwell. Meanwhile, well done to Becky won on the Flat yesterday at Ayr! 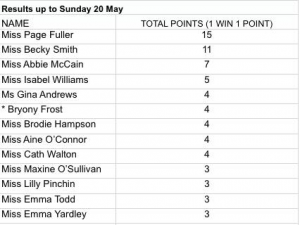 Whatever the final scores of either champion, there is never an overall Amateur Champion for either our Flat or National Hunt season. This is simply because we have an unequal number of races for each sex, with several ladies hurdle races featuring in the jumps calendar whilst many ladies races prove popular within Ladies Day racecourses’ events. The scores are taken on wins alone, with no countback, so that if anyone ties, as with the professionals, the title is shared.