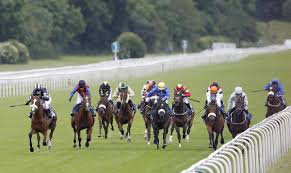 The eagerly awaited highlight of the ladies season at York, the Queen Mother’s Cup, did not disappoint with a thrilling finish and Michael Dod’s giving one of his 20-year-old identical twin daughters Sophie her first ever career win aboard MISTER BELVEDERE. 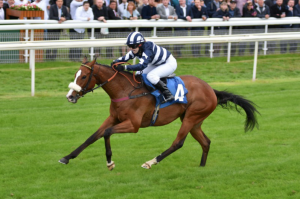 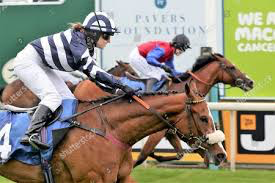 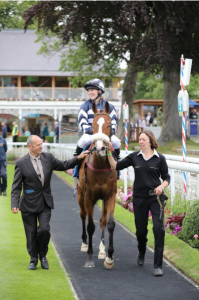 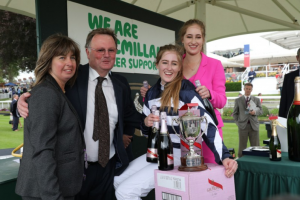 An overjoyed Michael Dods said that watching his daughter win “means as much as winning the Nunthorpe” and Sophie added “It’s unbelievable, I can’t quite take it in.”. 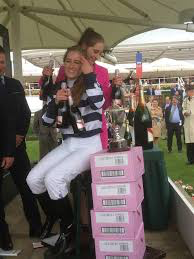 The link below tells more: