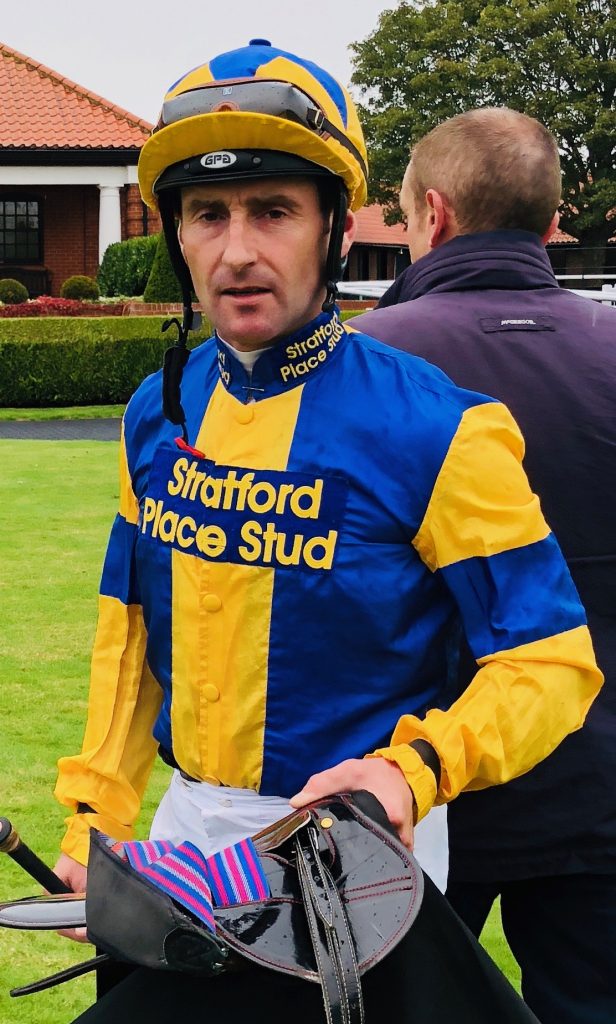 Many congratulations to Simon Walker on a smooth performance at Doncaster on Friday when winning the final mixed race of the amateur Flat season, the Amateur Jockeys Association Handicap run over 1 mile and 2. 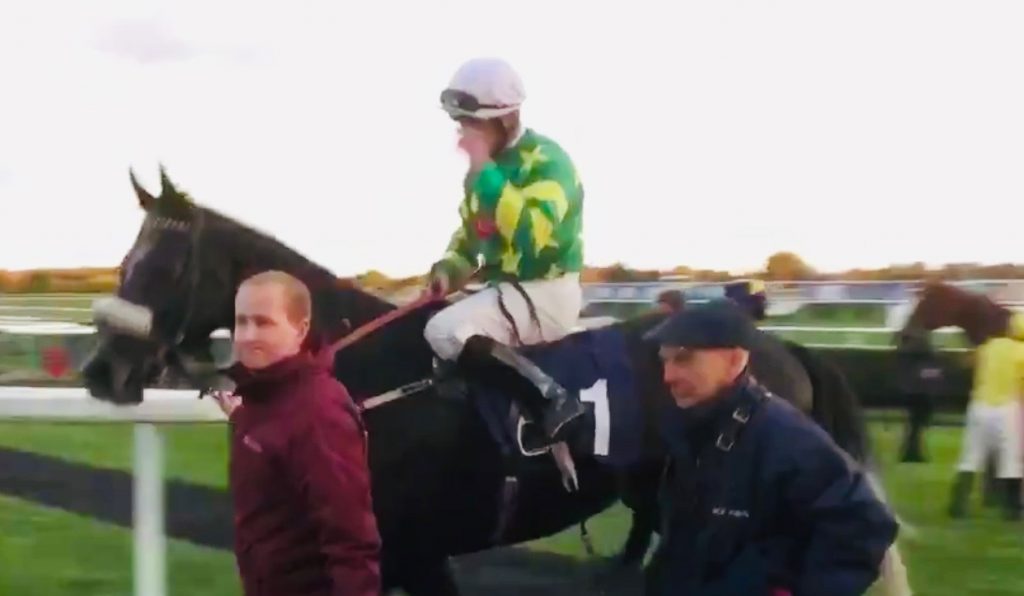 Holding up TRALEE HILLS in the early stages, the pair made steady headway on the outer from 3 furlongs out and under Simon’s driving Tralee Hills responded to keep on well to hold on by a neck from Matt Ennis aboard Alistair Whillans trained ZEALOUS by Peter Hedger .  Ella McCain was 3rd on MEARING for Iain Jardine. 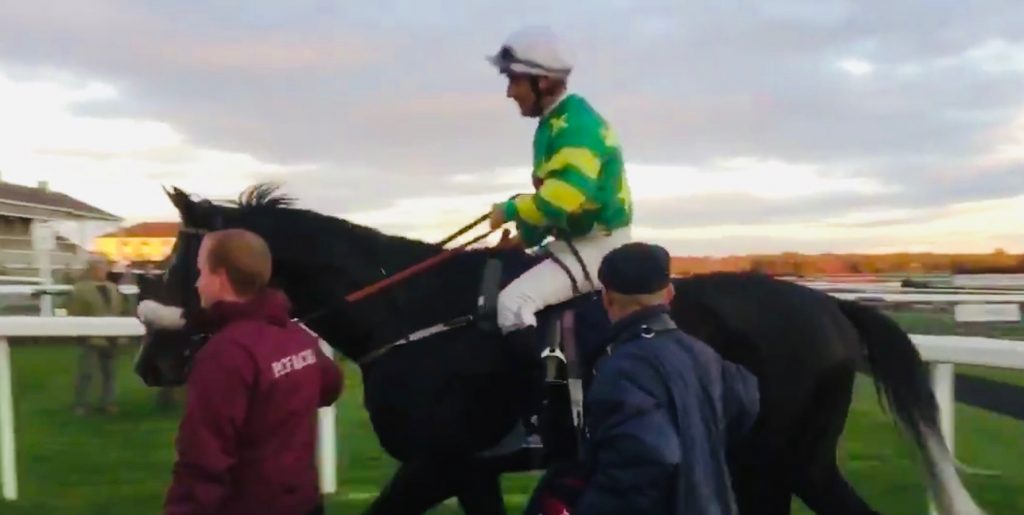 This win elevates Simon one ahead of reigning champion Pat Millman to go into the men’s finale at Nottingham tomorrow at the top of the leader board on 4 wins for the season and secure him an incredible 11th Gentleman’s Flat Championship over the last 14 years.

Pat Millman currently holds the runner-up slot but, without a ride himself, there is a chance he could be joined by 2014’s Joint Champion Jockey Ross Birkett who is one of 4 jockeys having ridden 2 wins this season, the others (without a ride tomorrow) being George Eddery, James Harding and Dr Misha Voikhansky.

We look forward to seeing a full field of 16 runners sign off the gentlemen’s season before the ladies enjoy their finale at Nottingham next Wednesday.  Good luck all!  Presentations will be made on each occasion to the Champion Jockey and to the Runner-Up following winning connections’ presentations after the race. 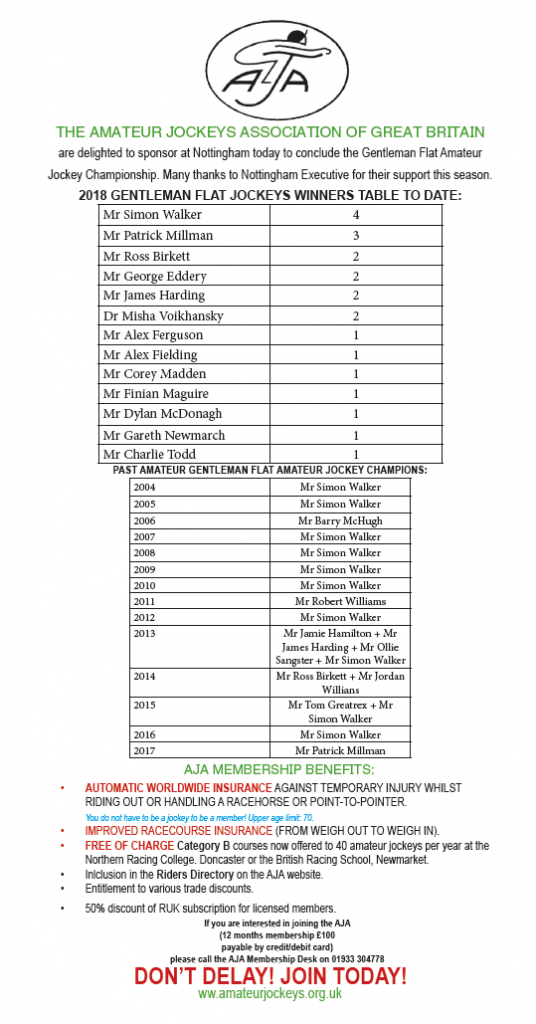