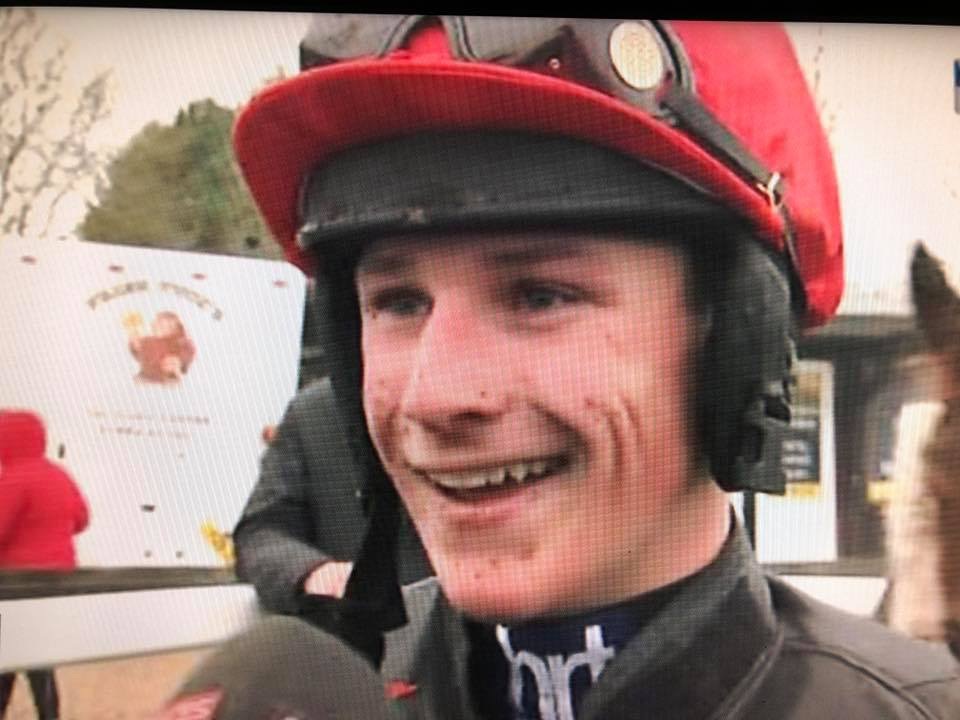 Today was a day to remember for 16 year old Jack Tudor who enjoyed his first career win under rules when winning the 5 runner MF Sporting Ltd Novice Hurdle for boss Christian Williams aboard UNO MAS at Fakenham. His 6 hour journey from Wales proved more than worthwhile! 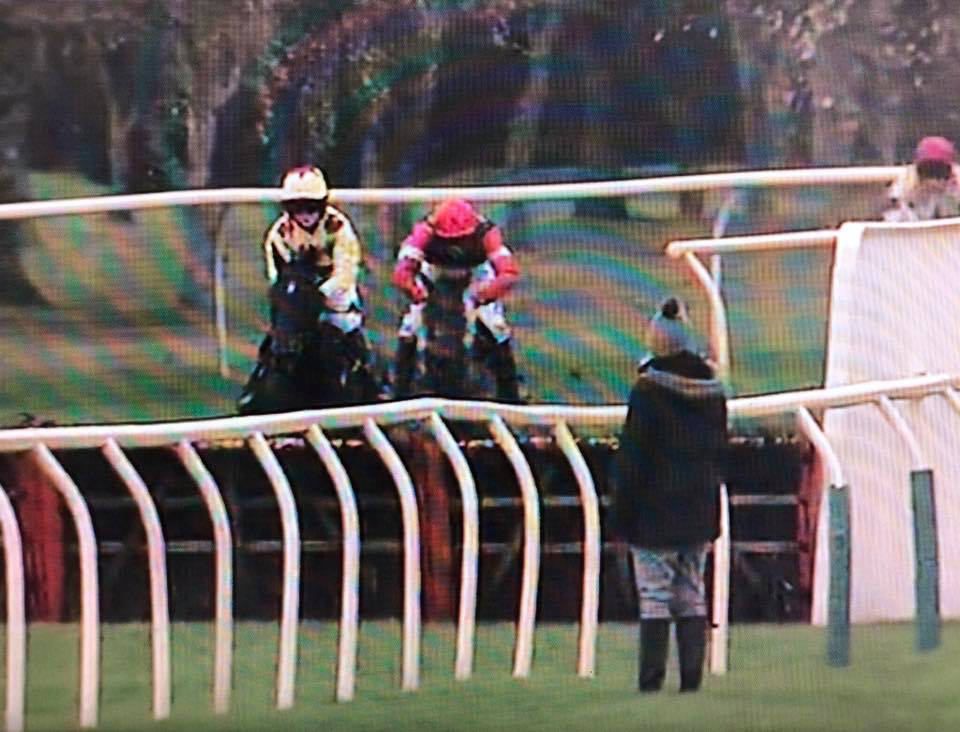 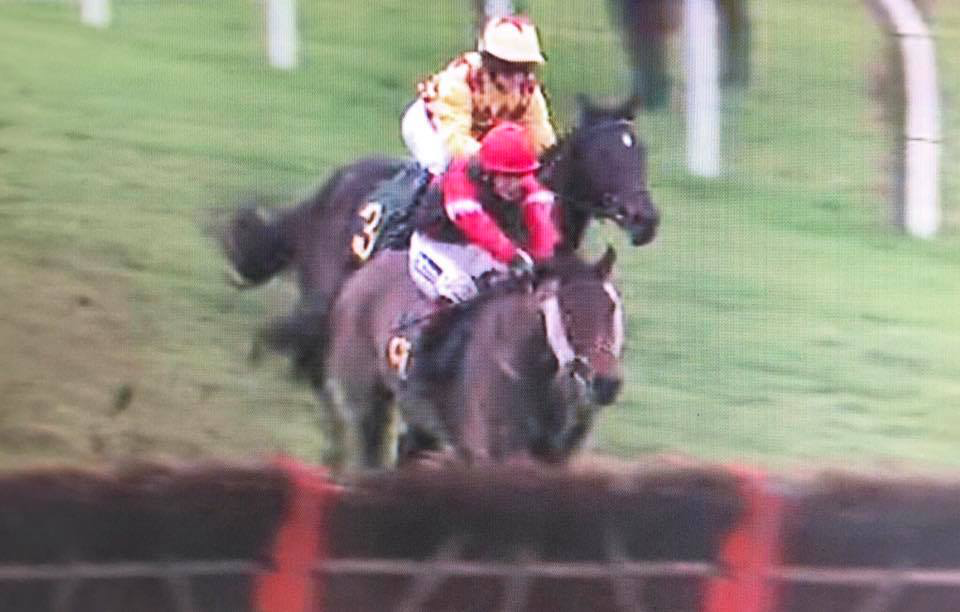 Only 2 were left in contention at the last – UNO MAS and HIGHWAY STAR ridden by another 16 year old, William Humphrey, having his first ride, but despite wandering and ducking violently right going into the hurdle, there was no doubt about the winner who forged clear to win by 4 lengths.  Well done Jack! 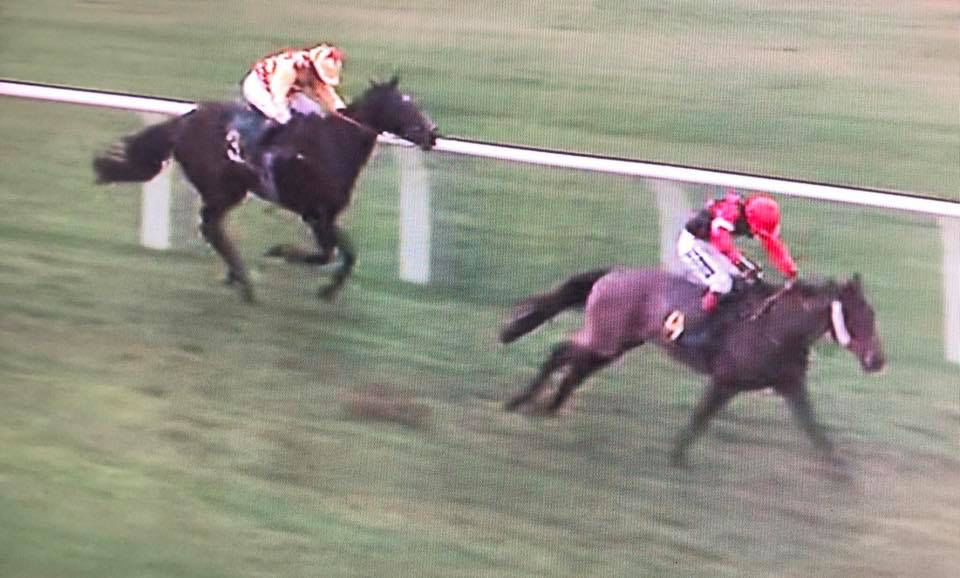 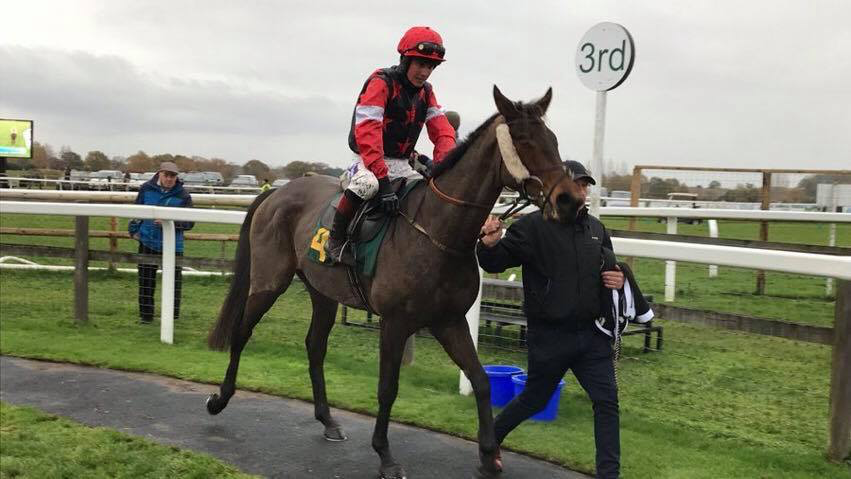 The Racing Post published an interesting piece on Jack:

Despite his patronage, that is not the race on the card that Williams most wants to win as it is the amateur riders’ contest (2.00) he really has his eye on.

Following Williams in amateur riders events could be a system to follow this season as the former jockey, who has made a promising start to his new career, explained: “I’ve a young boy in the yard who’s an exceptional rider and I’m trying to find runners for as many amateur races as I can to give him experience.

The young rider in question is the 16-year-old Jack Tudor, whose father Jonathan used to ride and whose cousin, James Tudor, won the Kim Muir aboard High Chimes at the 2008 Cheltenham Festival, before retiring in 2016

On the clear potential of his young apprentice, Williams said: “He’s 16 and had his first ever ride four weeks ago on Uno Mas and finished fourth.

“He was beaten three-quarters of a length at Cheltenham a few days later on his second ever ride aboard Fifty Shades. This will be his fourth ride under rules, his birthday was right at the end of the pointing season so I think he rode at only about three or four meetings – but he had about seven winners from something like 15 rides.”

“He’s in good form,” he said. “I hope the track should suit him and he’d probably be my strongest chance tomorrow. Jack’s a very good young rider so claiming the full 7lb is a big help.