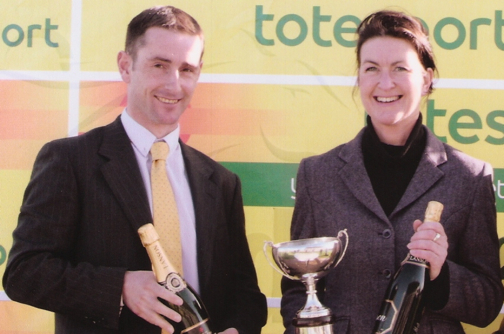 With only one All-Weather amateur race programmed for the rest of the 2009-10 AW season on Monday next, 22nd February at Wolverhampton, the All-Weather Amateur Championship is open to several serious contenders.  Current top table positions are: 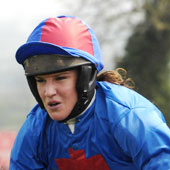 Bangor’s hunterchase, ultimately won by VICARIO ridden by Josh Hamer, saw Sarah Phizacklea take a horrendous fall at the second fence on ANOTHER RIVER in which the rotational fall of the horse resulted in Sarah taking the full force of the impact when the horse hit the ground.

Incredibly, although Sarah was knocked out and moved to Wrexham Maelor Hospital for further examination on a backboard, the only lasting damage is a small broken bone in her leg and she is otherwise unscathed.

Sarah returned home last night and we wish her a swift recovery. 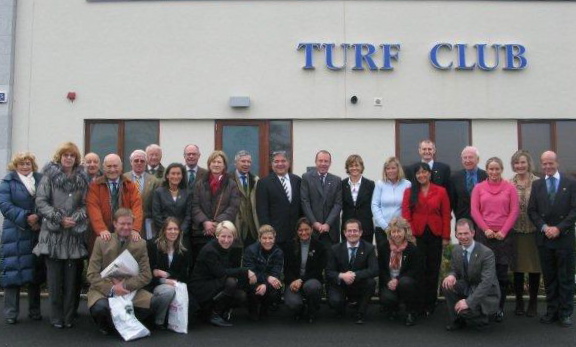 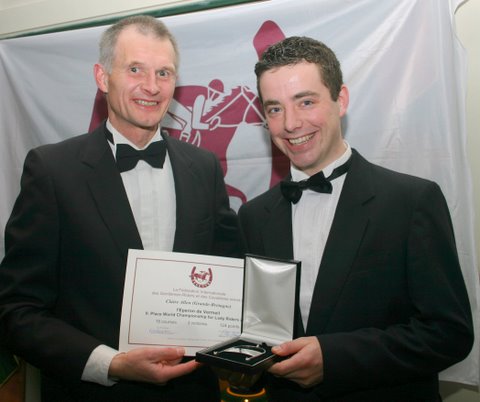 Paul’s Place is the only charity that specifically supports adults with any physical and cognitive impairment in the Bristol area, covering Bristol, South Gloucestershire, North Somerset, Bath and North East Somerset.  (Have a look at www.paulsplace.org.uk for further information.)  In support of this charity, Chepstow Racecourse have very generously agreed to host a charity race on Thursday 25th March.

The British Horseracing Authority have granted exemptions from the effects of Rule A38 for this race as it is being run outside the Rules of Racing.  Therefore it will not count for any purposes on the horse’s career record.

under the recognised Rules of Racing

Distance – One mile four furlongs to be started by flag

All horses to be rated 0-110 for hurdlers/steeplechasers

Each rider will be insured by Chepstow Racecourse for

Personal Accident & Public Liability from Weighing Out until Weighing In

deposit at least £750 before weighing out in order to participate.

Riders are encouraged to use Just Giving when raising sponsorship.

A Maximum of 12 riders only

If YOU would like to take part, please call or e-mail Sarah Oliver on 01886 884488 or sph.oliver@btinternet.com to secure your place. 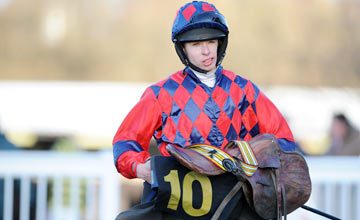