Very many congratulations to Nico de Boinville who has achieved 3rd place in the men’s Fegentri World Championship following the final race of the season hosted by Switzerland in Maienfeld yesterday.

This was a considerable achievement with very limited invitations this season and Nico was an excellent diplomat for British racing, carrying out his ambassadorial role with aplomb. 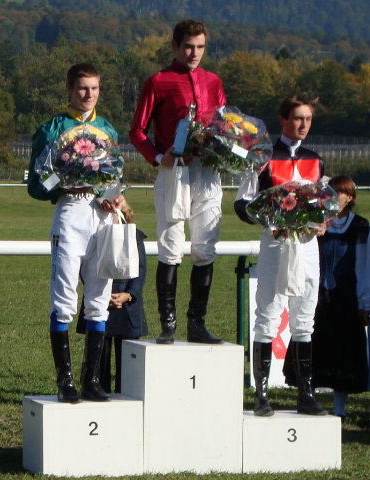 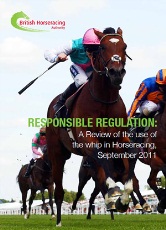