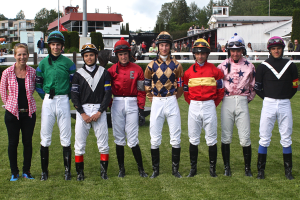 Although GB left Fegentri at the end of 2014, Norway were short on gentlemen jockeys for their Fegentri race on 25th June at Ovrevoll and invited the AJA to send along a British representative.  Charlie Deutsch (colours: pink, blue stars) was pleased to accept and had a great trip, finishing 3rd.  Well done Charlie!  Many thanks to Helene Maxwell-Hauge, President of NOARK (Norwegian Club of Amateur Riders) for her club’s kind hospitality which was greatly appreciated.

For any amateur jockey who has never visited the Channel Isles, an ideal opportunity now exists within our racing calendar!  Sunday 12th July is Champion Hurdle Day at Les Landes and includes the AJA’s inaugural running of a 1m 2f flat handicap for 3 year olds and up rated 0-65.  The race will be the 5th race on the card at 5:10 pm.  We need trainer support for this race with limited horses available on the island so please persuade your trainer to enter and spread the word!

Les Landes is a popular racecourse with many English jockeys including amateur Freddy Tett who rode 6 winners there last summer and has already enjoyed a double there last weekend. Serena Brotherton also travelled over with City Ground last summer to provide Mick Easterby with his first-ever winner in Jersey. 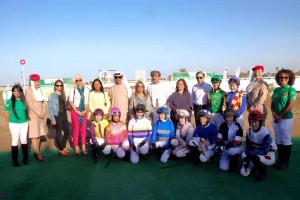 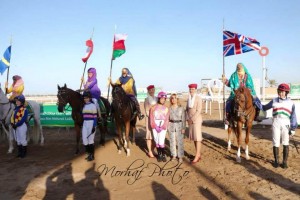 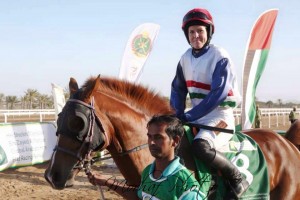 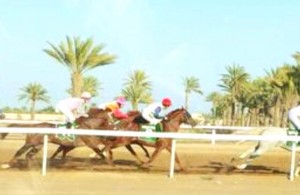 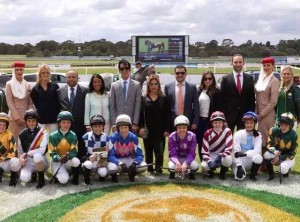 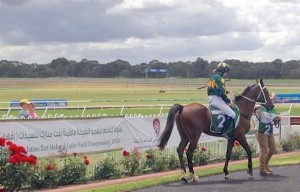 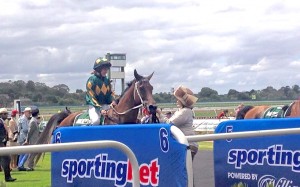 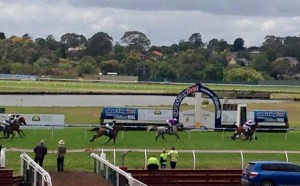 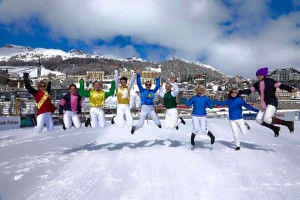 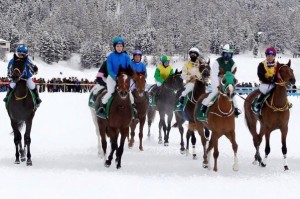 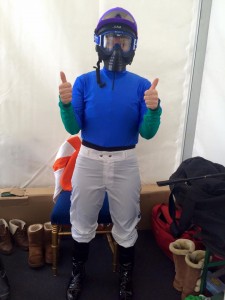 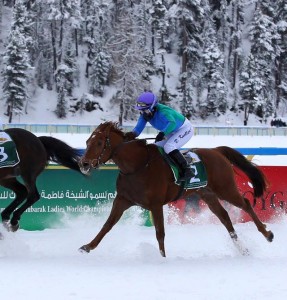 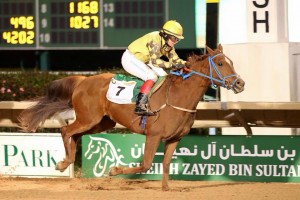 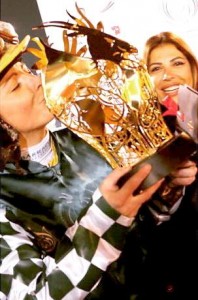 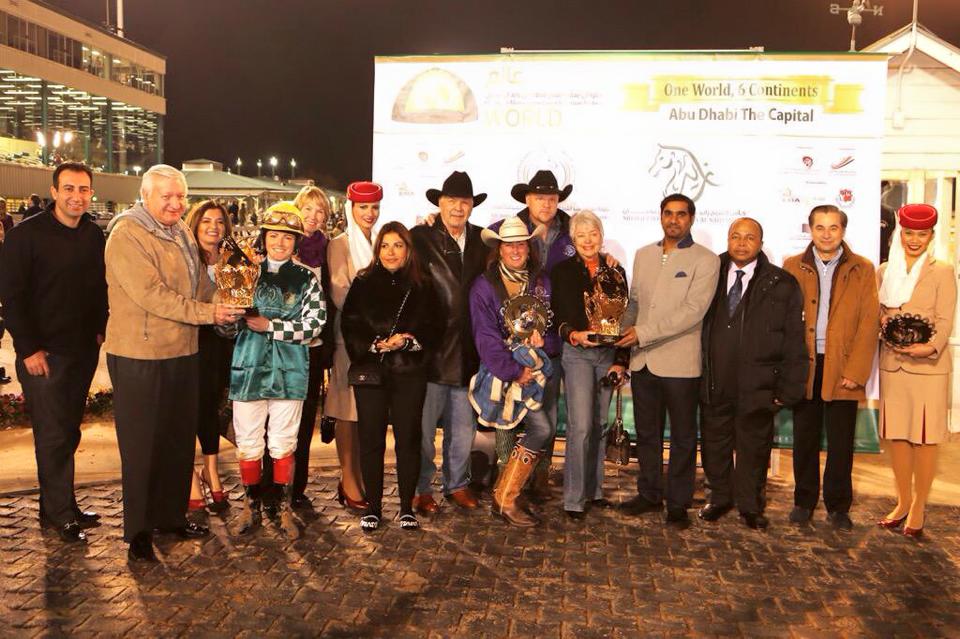 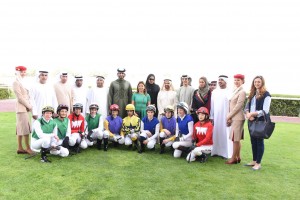 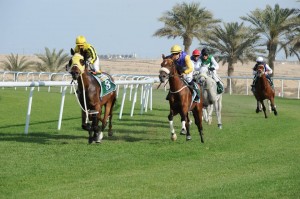 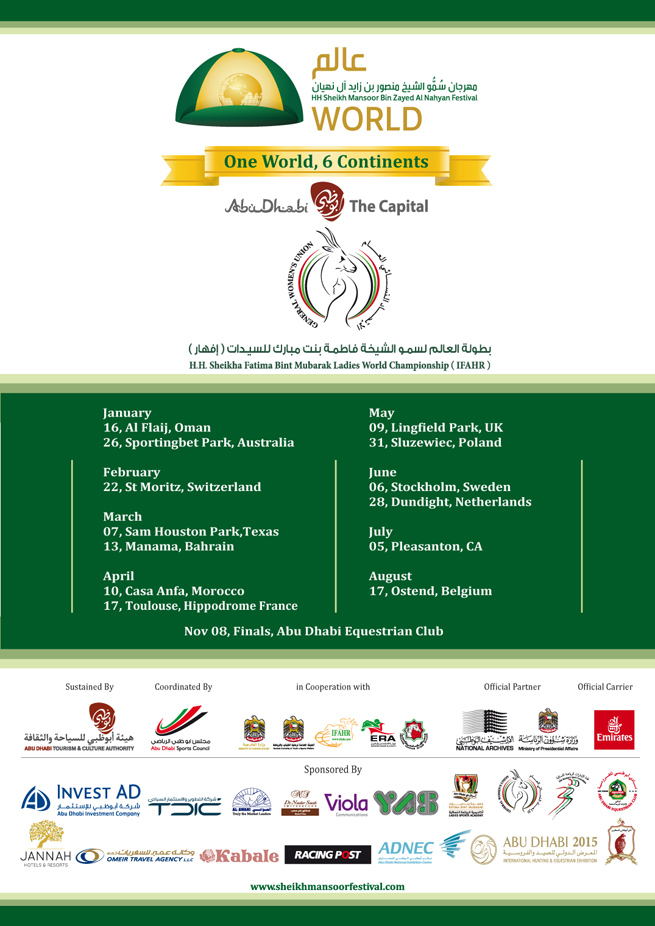 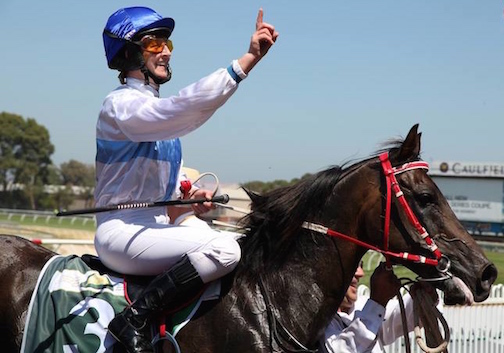 The final 2 races in the Arabian Ladies Series take place in August, in Ostend Belgium on 18th where Rachel Leyshon from Wales will represent Great Britain and on 24th August in Sluzeiwic Poland where Katie Margarson from Newmarket will ride.

All of the year’s participants will be invited to the annual finale on 9th November in Abu Dhabi where winners from the year will also be invited to ride.

Many thanks to Lara Sawaya, Executive Director of HH Sheikh Mansoor bin Zayed Al Nahyan Global Arabian Horse Flat Racing Festival and Chairman of Ladies Racing at the International Federation of Arabian Horse Racing Authorities (IFAHR) for these incredible opportunities for amateur lady jockeys to ride all over the world and experience diverse cultures and racecourses. 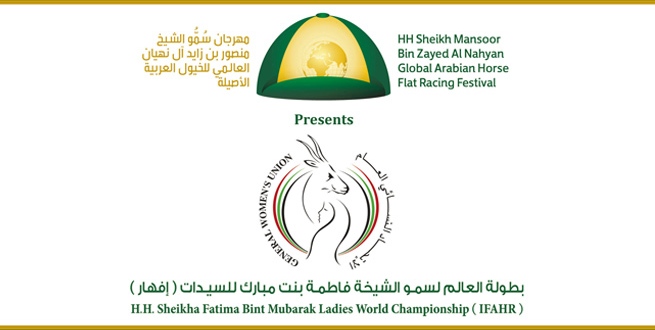 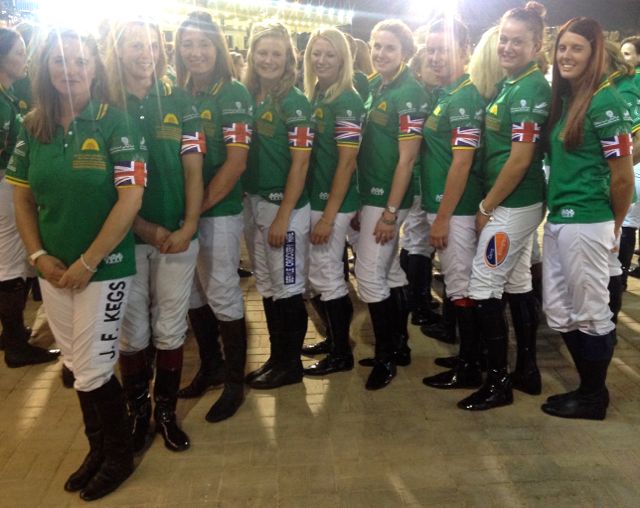 Applications are invited from AJA members who are UK licensed amateur jockeys to represent Great Britain abroad in 2013.

A: If applying for the Fegentri individual championship representation, you will need:

B:  If you are unable to commit to a whole Fegentri season and/or weigh more than above, you might like to be considered for the Fegentri World Cup of Nations and wear the Union Jack colours.  Weight can be up to 10 stone 7 lbs.  Trips include:

The AJA will cover travel expenses and host countries will pay for accommodation abroad.

C:  Lady riders who can ride at 9 stone and have ridden at least 2 winners can apply to take part in the HH Shaikha Fatima Bint Mubarak Ladies World Championship Series for Arabian Horses.  For 2013 races will take place in:

D:  Other international invitation races (ie China, Russia) might arise at any time.

All members will be mailed an application form:  appformfegentri2013.doc 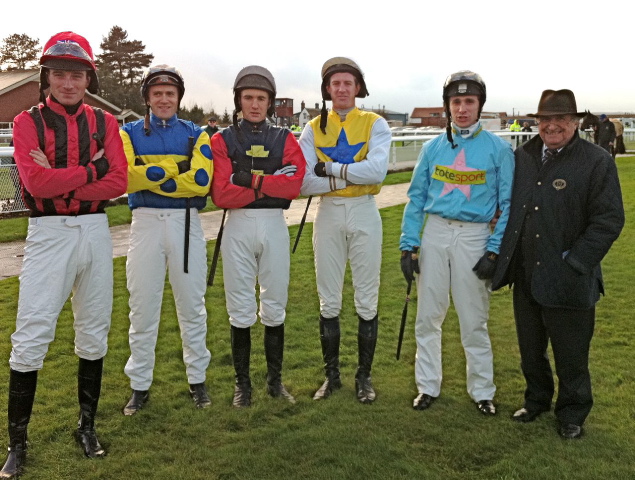 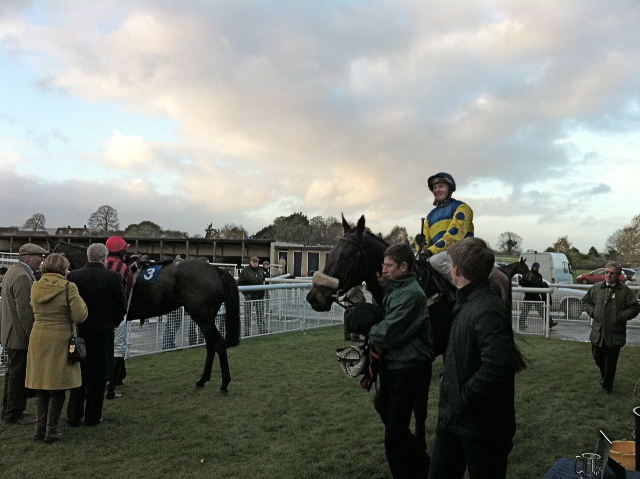 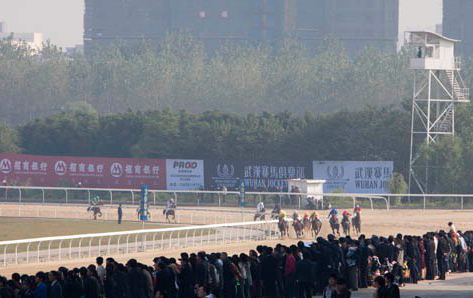 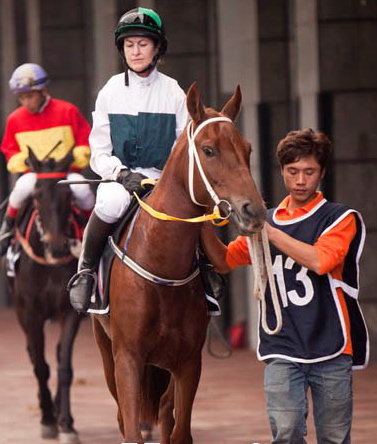 INTERNATIONAL FEEL FOR SANDY AND ELAIN

The Amateur Jockeys Association Ladies Invitation FEGENTRI Stakes was run on Friday 13th August in honour of Elain Mellor, our retiring Company Secretary, and Sandy Murphy, our retiring Chief Executive, to mark their tireless endeavours for the betterment of amateur riders over very many years.

Both Sandy and Elain have made an enormous contribution to amateur racing since the inauguration of the Lady Jockeys Association in 1972 which went on to amalgamate with The Amateur Riders Association in 1995 to form the AJA as it is today.

France’s Blanche de Granvilliers enjoyed her ride on the eventual winner BOJANGLES for Roy Brotherton, tracking the leaders throughout and staying on well to draw clear from Holland’s Paula Flierman on Stan Moore’s FLAMING SPIRIT by 2 1/2 lengths with Great Britain’s Annie Elsey half a length away in third on PRAIRIE LAW for Ian Williams.

Prior to the race, our President Mr Gay Kindersley presented both Sandy Murphy and Elain Mellor with gifts from the AJA as a token of our very great appreciation of all that they have both done for not only the AJA but also the world of amateur racing.